WACO, Texas — The famous Outlaw Country songwriter Billy Joe Shaver has died at the age of 81.

He died in Waco after suffering a stroke, both SiriusXM and Rolling Stone report.

Born in nearby Corsicana, Shaver was raised in Central Texas and became known as the "Wacko from Waco." He was inducted into the Texas Country Music Hall of Fame in 2006.

His songs have been recorded and performed by the likes of Elvis Presley, the Allman Brothers, Willie Nelson, Johnny Cash and more. His own debut album was produced in 1973, "Old Five and Dimers Like Me." However, what is largely considered the first,  true "outlaw" album was "Honky Tonk Heroes," recorded by Waylong Jennings and made up of only Shaver's songs.

Billy Joe Shaver also had his own recording career which included 17 studio albums, according to Variety. The last of which was 2014’s “Long in the Tooth.”

The Corsicana, Texas, native’s Texas roots run deep, according to a release from his last album. His great-great-great-grandfather was Revolutionary War veteran Evan Thomas Watson, one of the founders of the Republic.

Shaver was raised by his grandmother. His publishing company said he sang songs and was inspired in his childhood to keep at it after sneaking out of home one night to catch a country music show where he heard Hank Williams early in his career.

Shaver was given a Gene Autry guitar at age 11 and began playing until his stepfather gave it away a few years later as payment for yard work. Before his music career took off, Shaver had a brief stint in the Navy at age 16, a stab at professional rodeo, and an aforementioned incident losing parts of his fingers, his publicity company said. After that, he took up playing guitar again and devoted himself to songwriting. 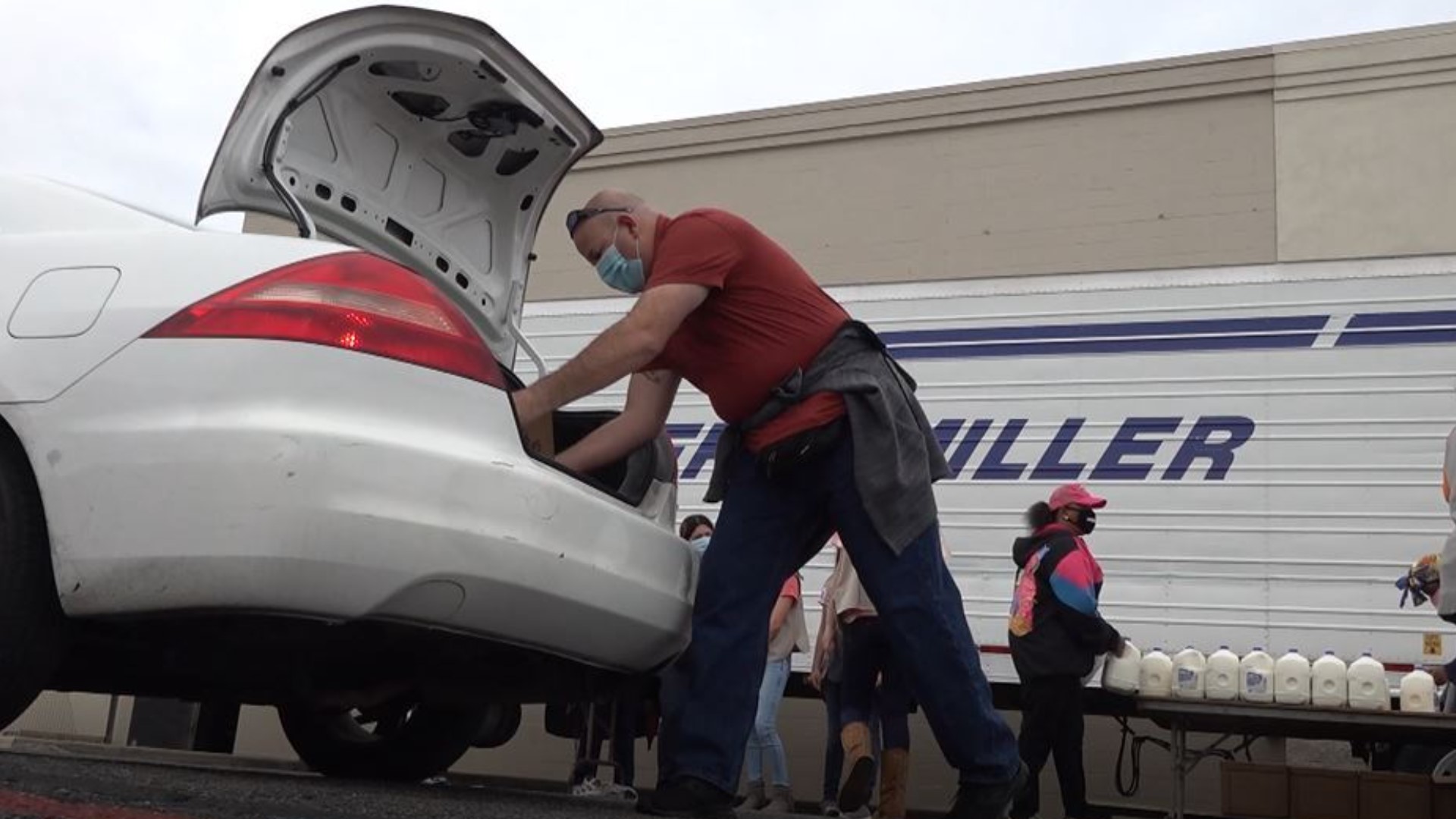