Business in the front, party in the back...for a good cause

UT Health Tyler ER Nurse grows out his hair to donate, bring happiness to his patients, and to compete for the best mullet in the United States. 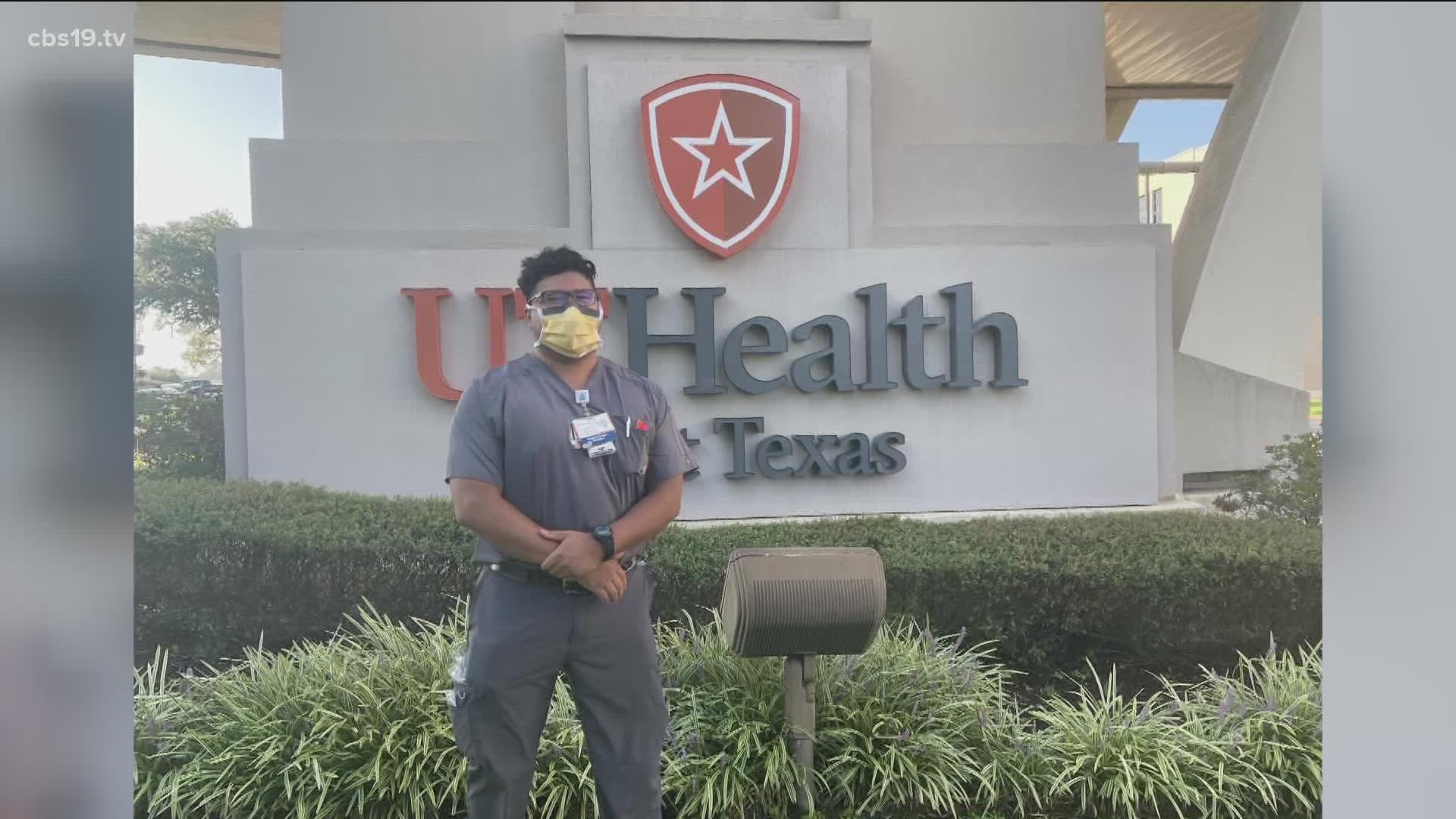 Rios began growing his hair out two years ago after he decided to donate to Locks of Love. After cutting his hair, his coworkers at UT Health bet he wouldn’t grow a mullet ... and so he did. Rios is now a finalist in the USA Mullet Championship: Men’s Open Division. Although there is a $2,500 cash prize, Rios looks forward to more.

“Bragging rights, you know, to know that you have the best mullet in America,” said Rios.

Rios has been featured on Access Hollywood where Mario Lopez, also known for his iconic mullet from his days on “Saved by the Bell," picked Rios’ mullet as his favorite. Lopez’s vote took Rios straight to the final round where he’s competing against 24 other men.

More than anything, Rios enjoys bringing joy to his colleagues and patients in the midst of a pandemic with COVID-19 cases surging:

“It makes them happy and allows them to just forget about the small stuff that really doesn't matter,” Rios said.