This special presentation ran on Wednesday, June 16. It told the history of Juneteenth and its significance here in Texas.

HOUSTON — June 19, 1865 was a date that means so much to Texas. On that day in Galveston, Texas, slaves learned they were free. But actually realizing that freedom? It didn’t come easy.

We're looking back at the meaning of Juneteenth and its history here in southeast Texas. Watch the full program below.

Segment 1: We look into the history of Juneteenth and what really happened in Texas. 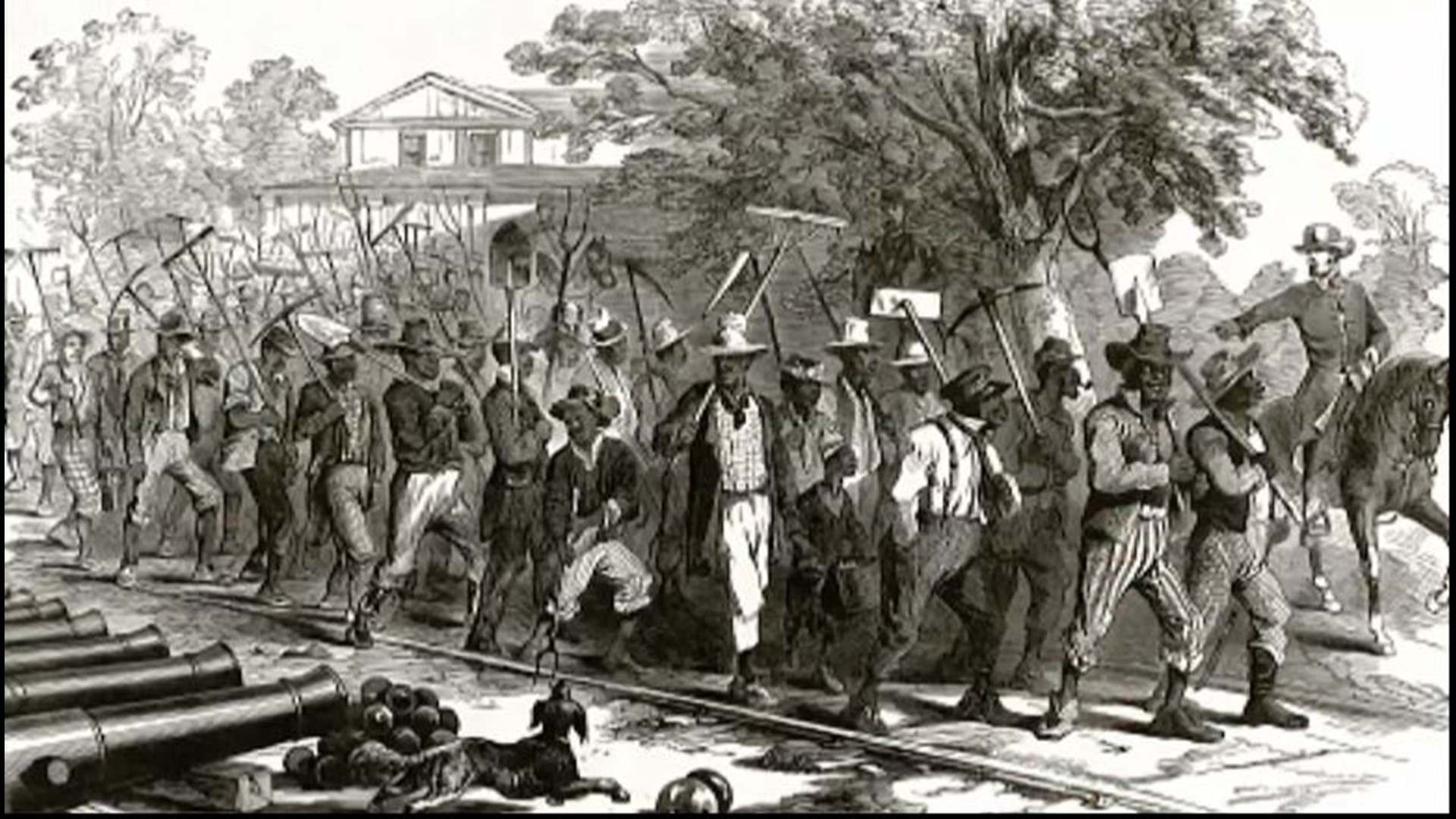 Segment 2: The migration of formerly enslaved people from Galveston to Houston. 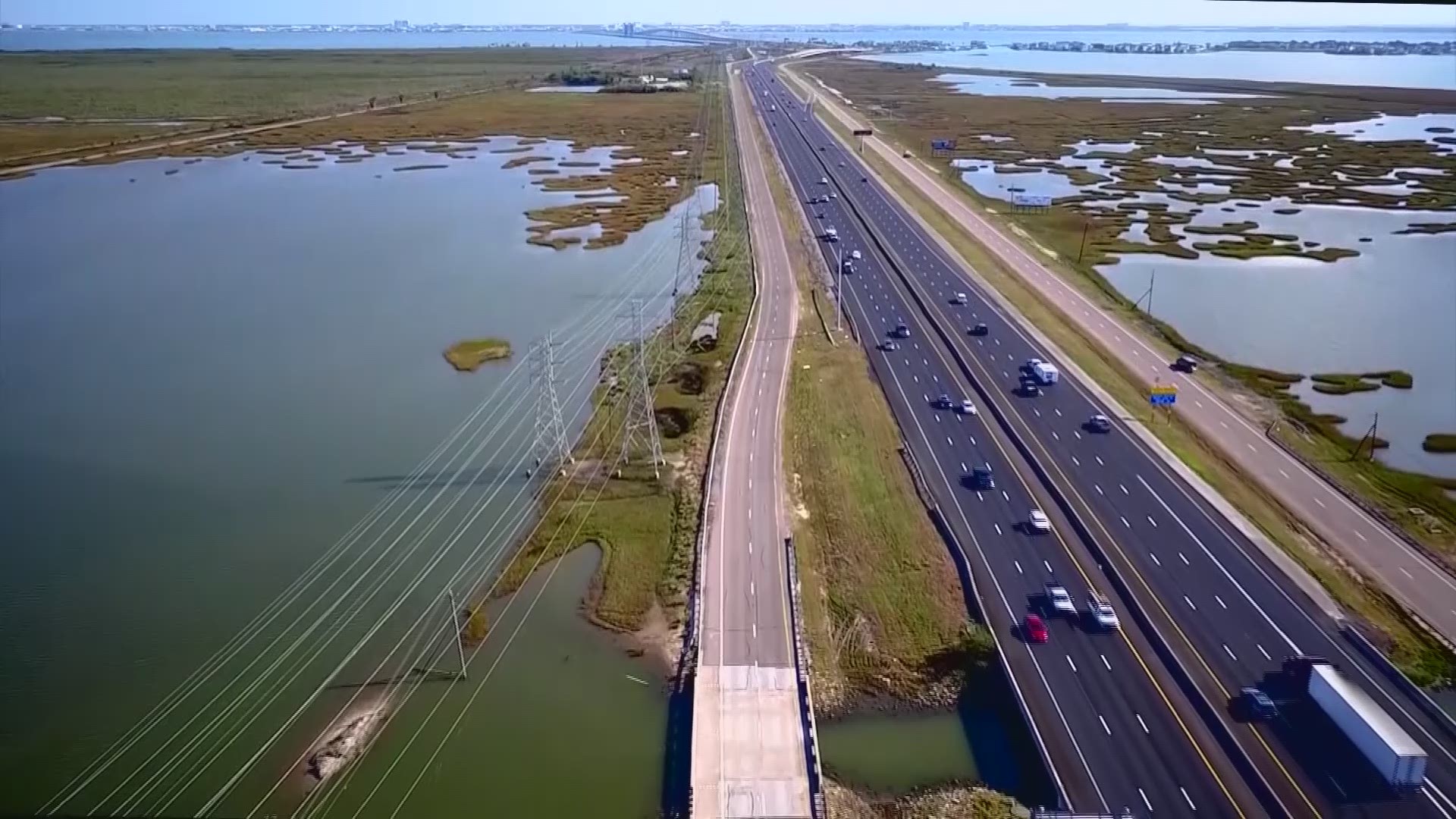 Segment 3: A look at the historical marker in Juneteenth mural in Galveston. 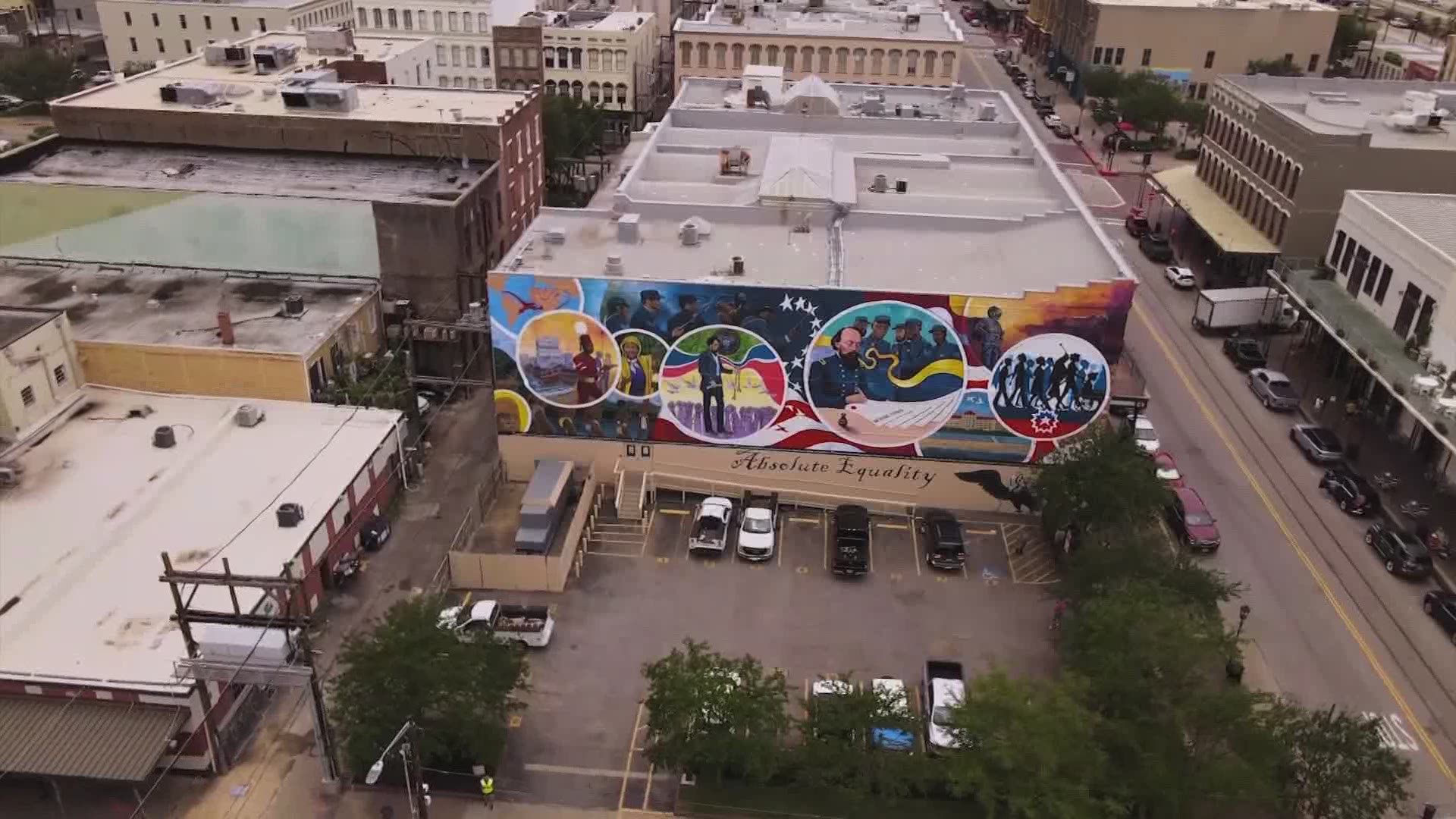 Segment 4: Juneteenth celebrations through the years, as well as a look back at Reconstruction and Jim Crow laws. 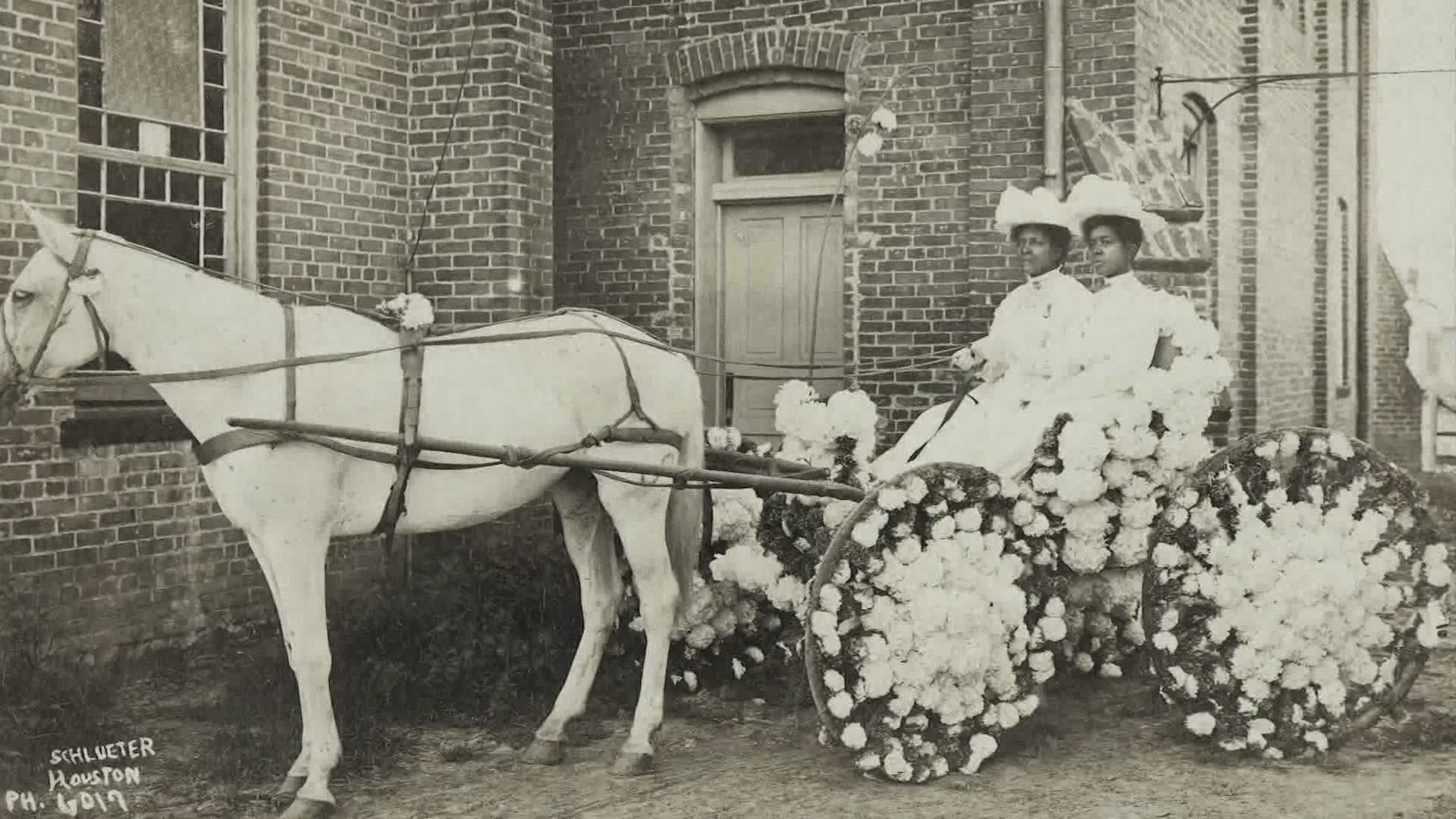 Segment 5: We look back at voting struggles through the years and the civil rights movement, as well  as the impact on HBCUs in Houston and the push to get Juneteenth taught in schools. 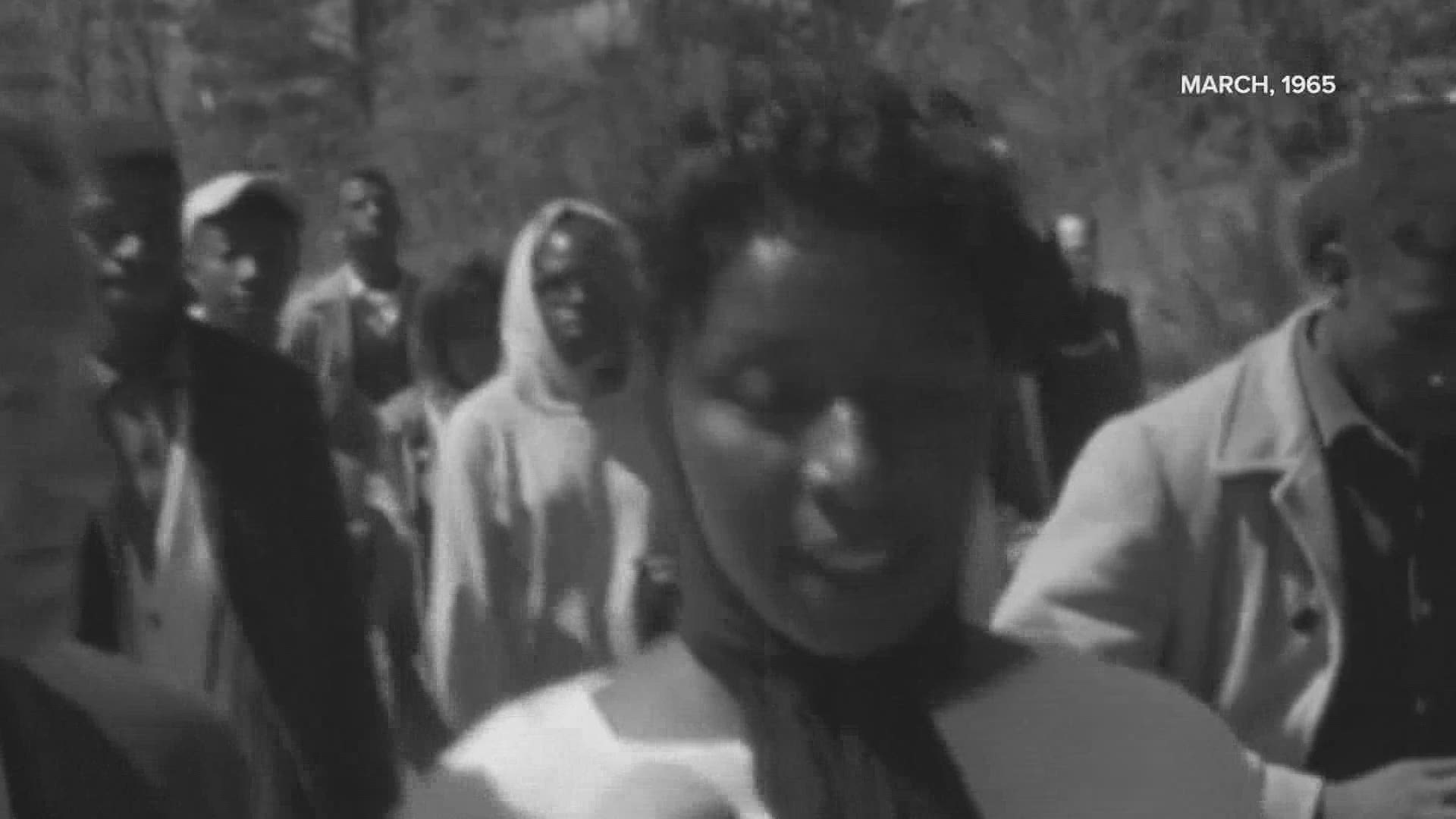 Segment 6: Life in Galveston and the fight for justice continues. 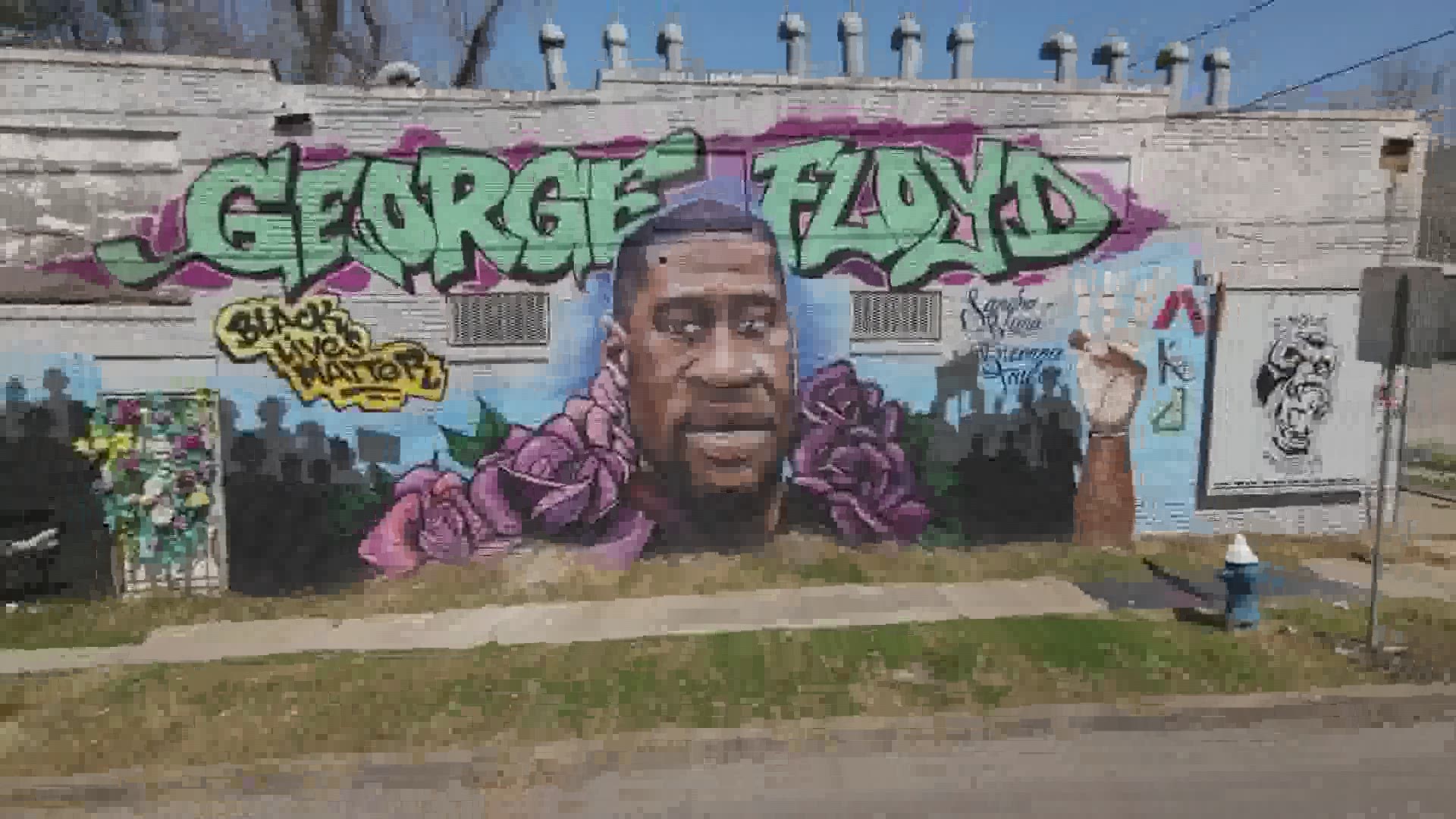 Segment 7: Getting Juneteenth recognized as a holiday and telling the story. 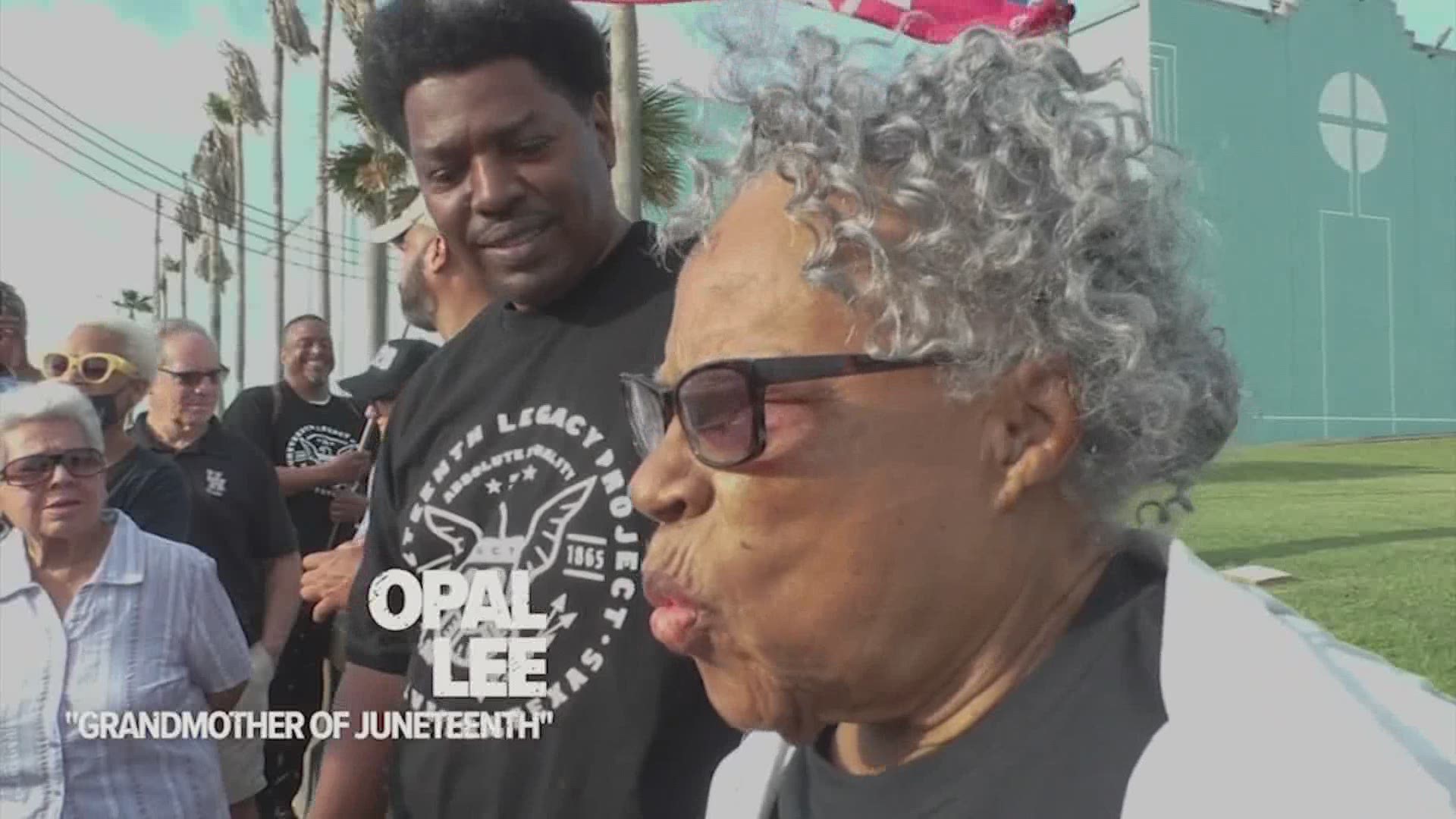 You can learn more about this history of Juneteenth at KHOU.com/Juneteenth

More video from the show:

Opal Lee, 94, is known as the 'Grandmother of Juneteenth.'  She's been pushing for Juneteenth to become a national holiday. On Thursday, June 17, it became one as President Biden signed what Congress approved.  This is the segment that ran in our show the day before. 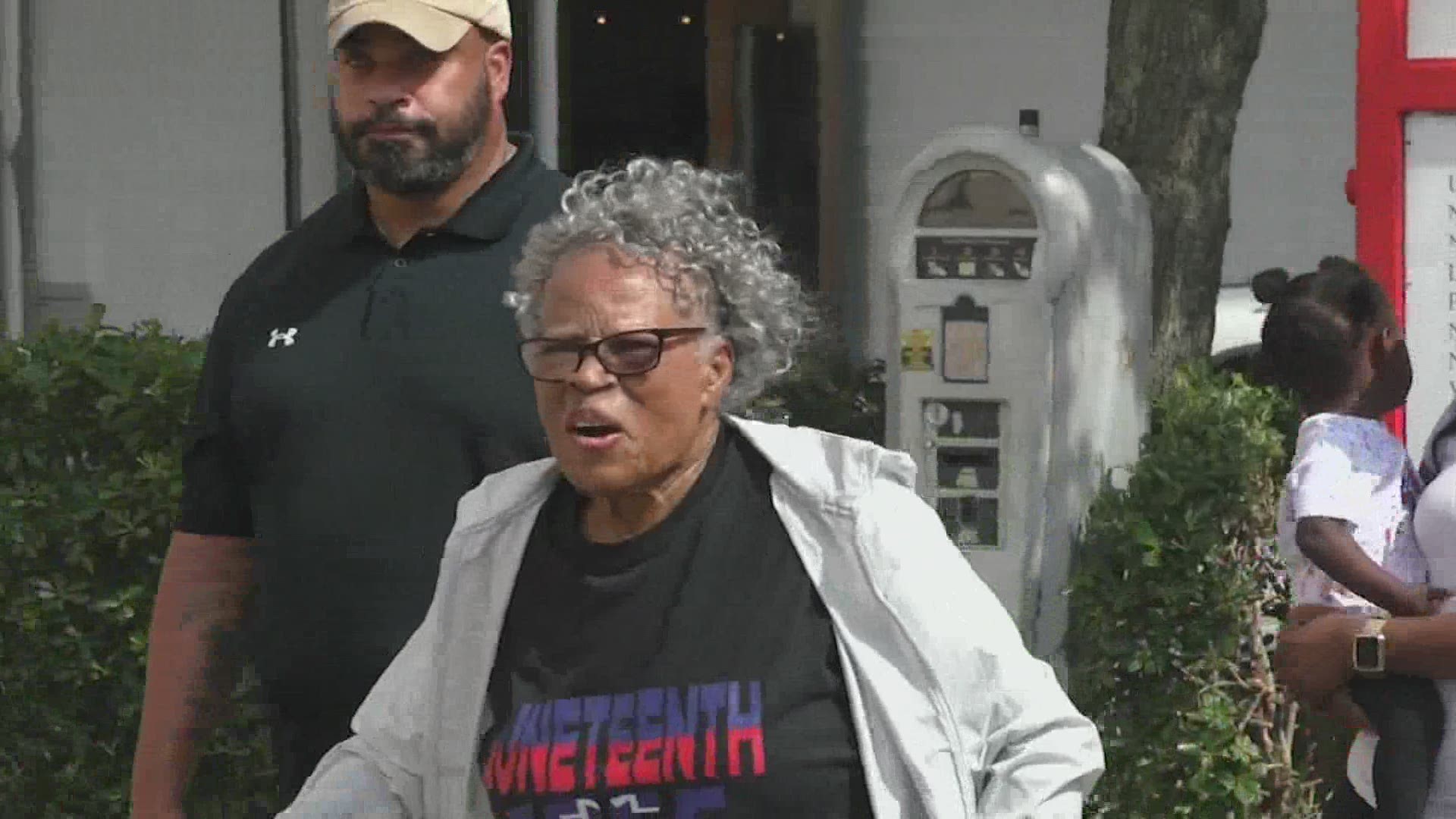 Dr. Tyina Steptoe, an associate professor of history at the University of Arizona who grew up in Houston, explains the history of Freedmen's Town. 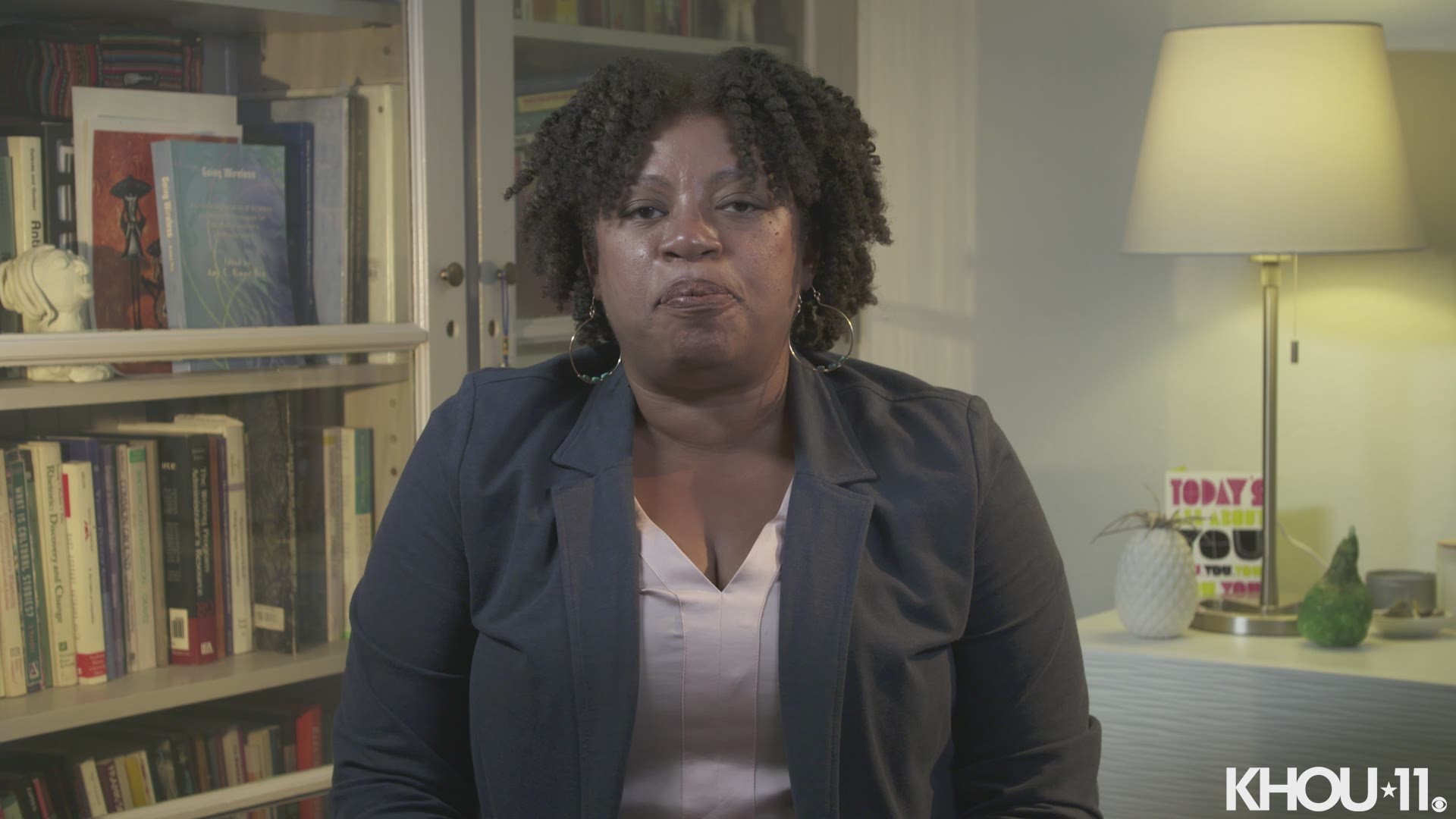 Drone 11 takes you on a tour of Freedmen's Town. It was recently designated as the city's first heritage district. 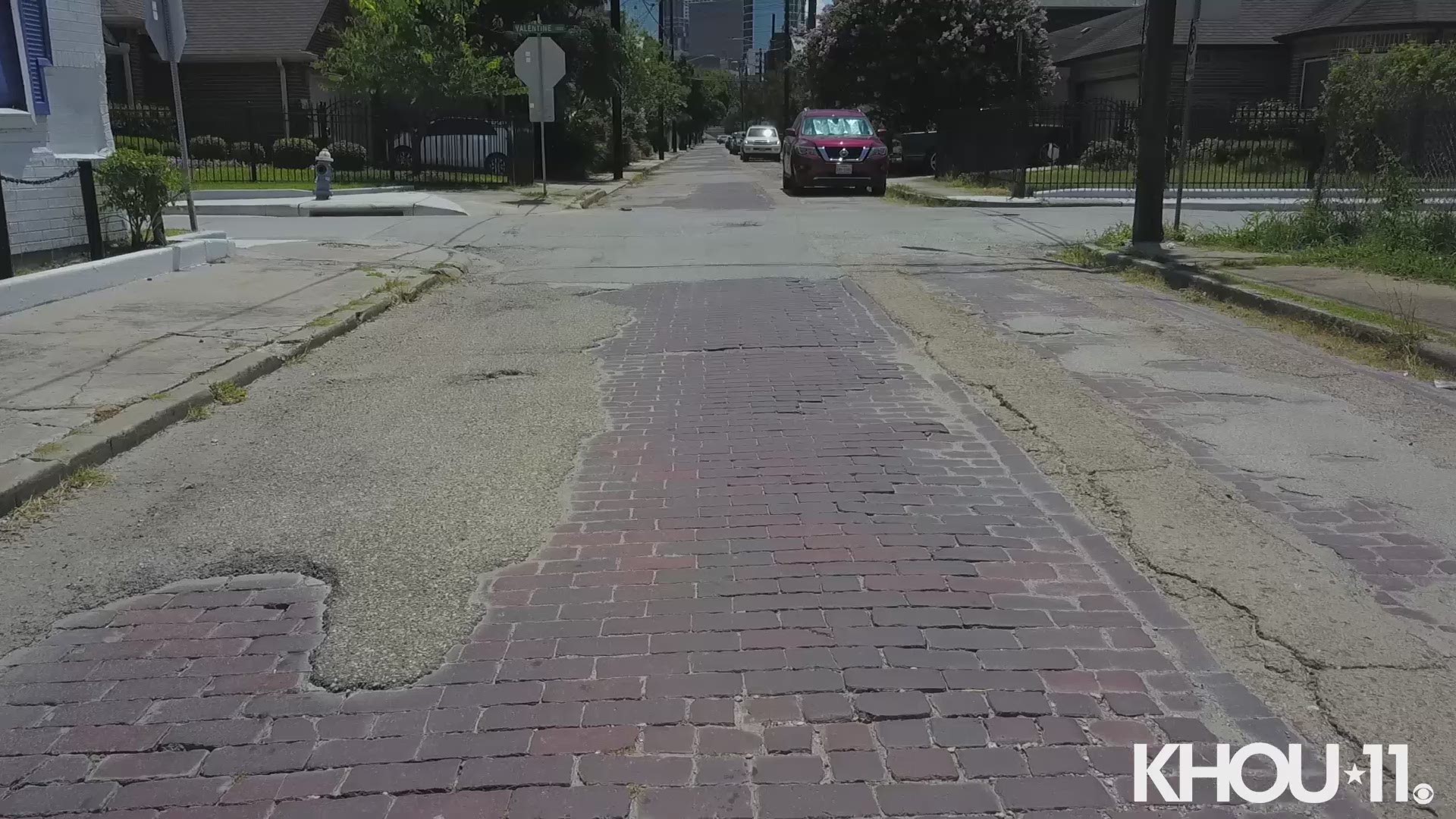 The bricks on Freedmen's Town have a meaning. 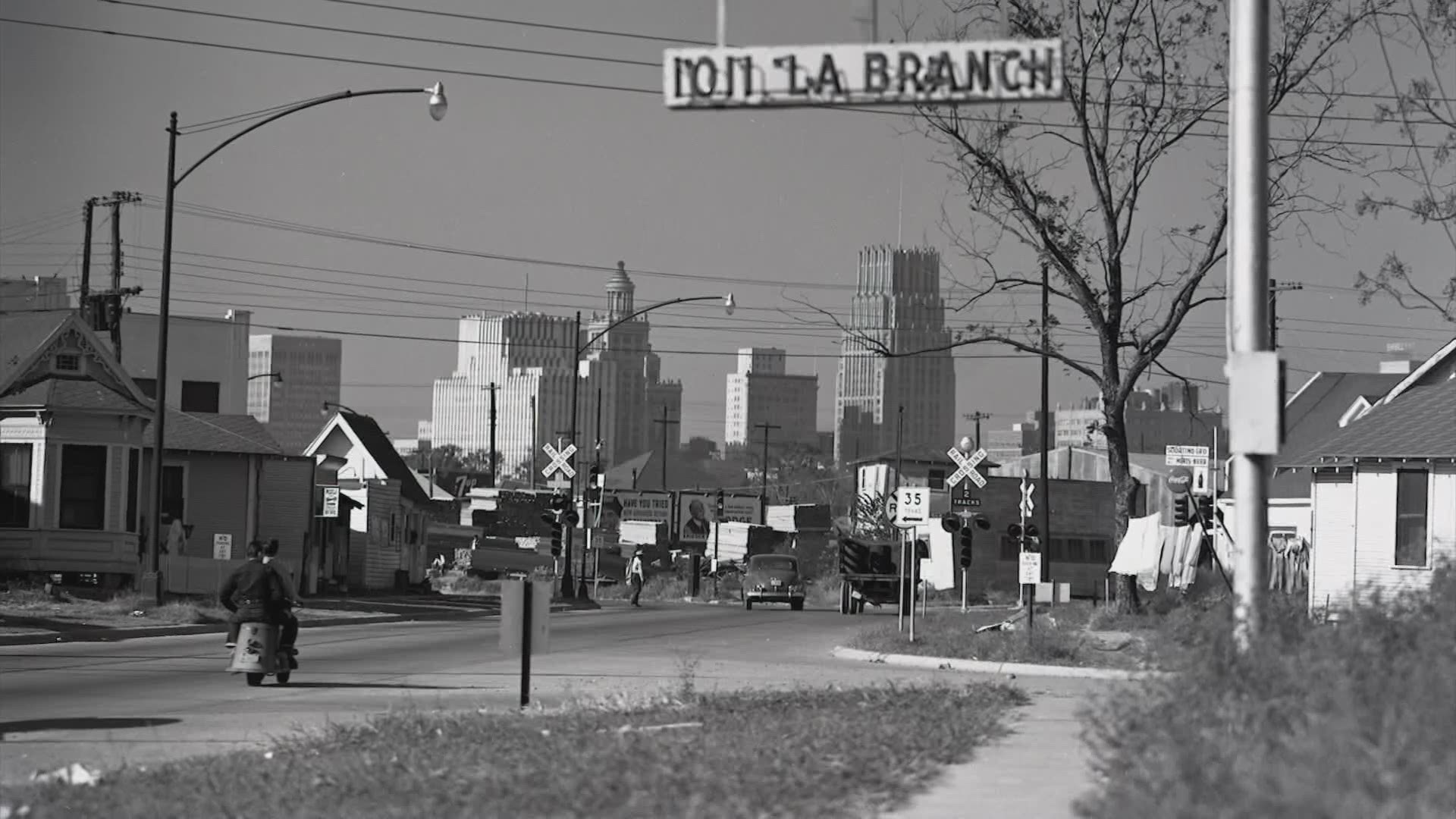 More Drone 11 video: Emancipation Park is in Houston's Third Ward. It's a location where people came to celebrate Juneteenth. 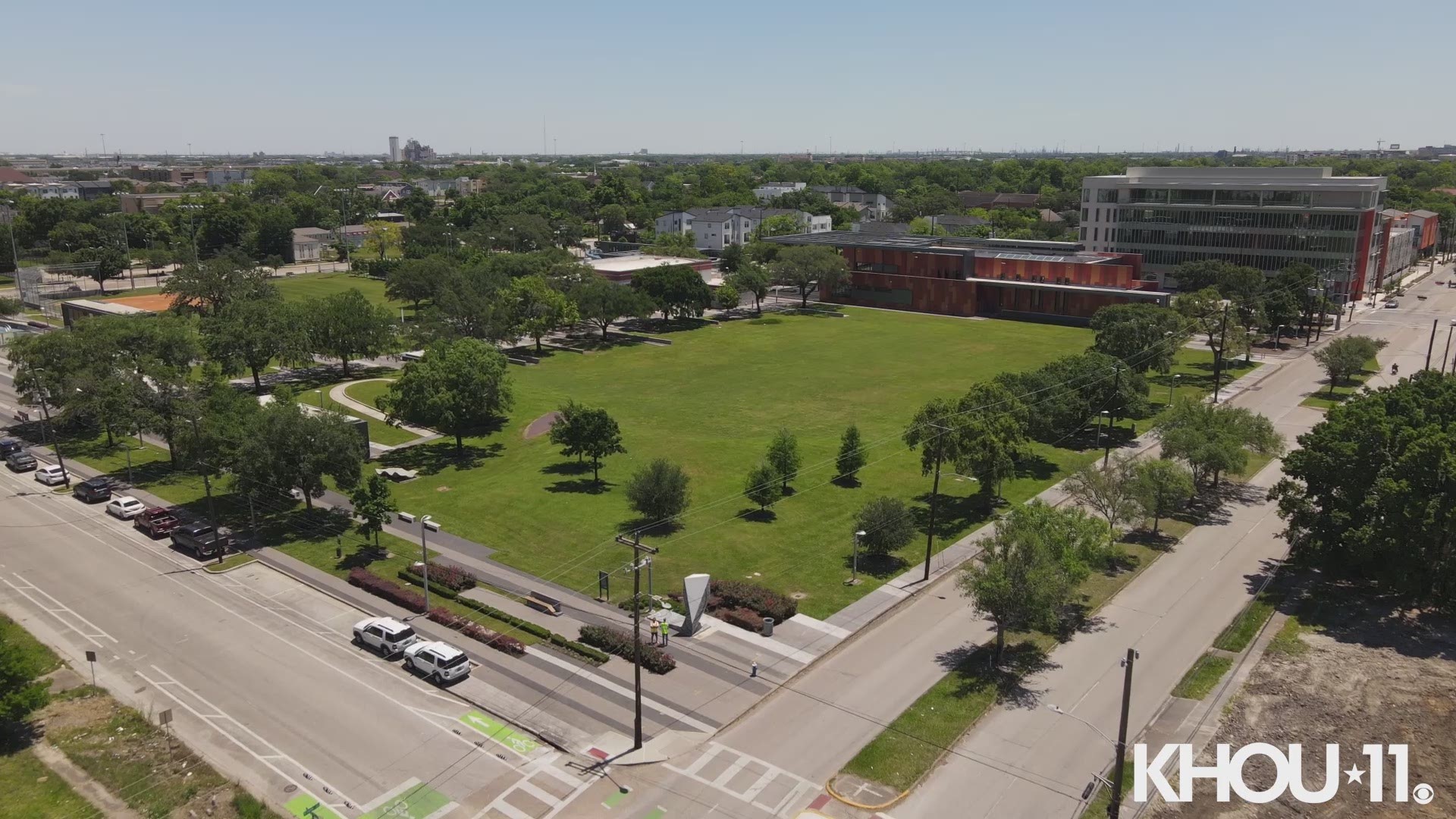 You've heard of Jack Yates High School. But do you know the story of Jack Yates?  He was key in purchasing Emancipation Park, where former slaves celebrated their freedom. 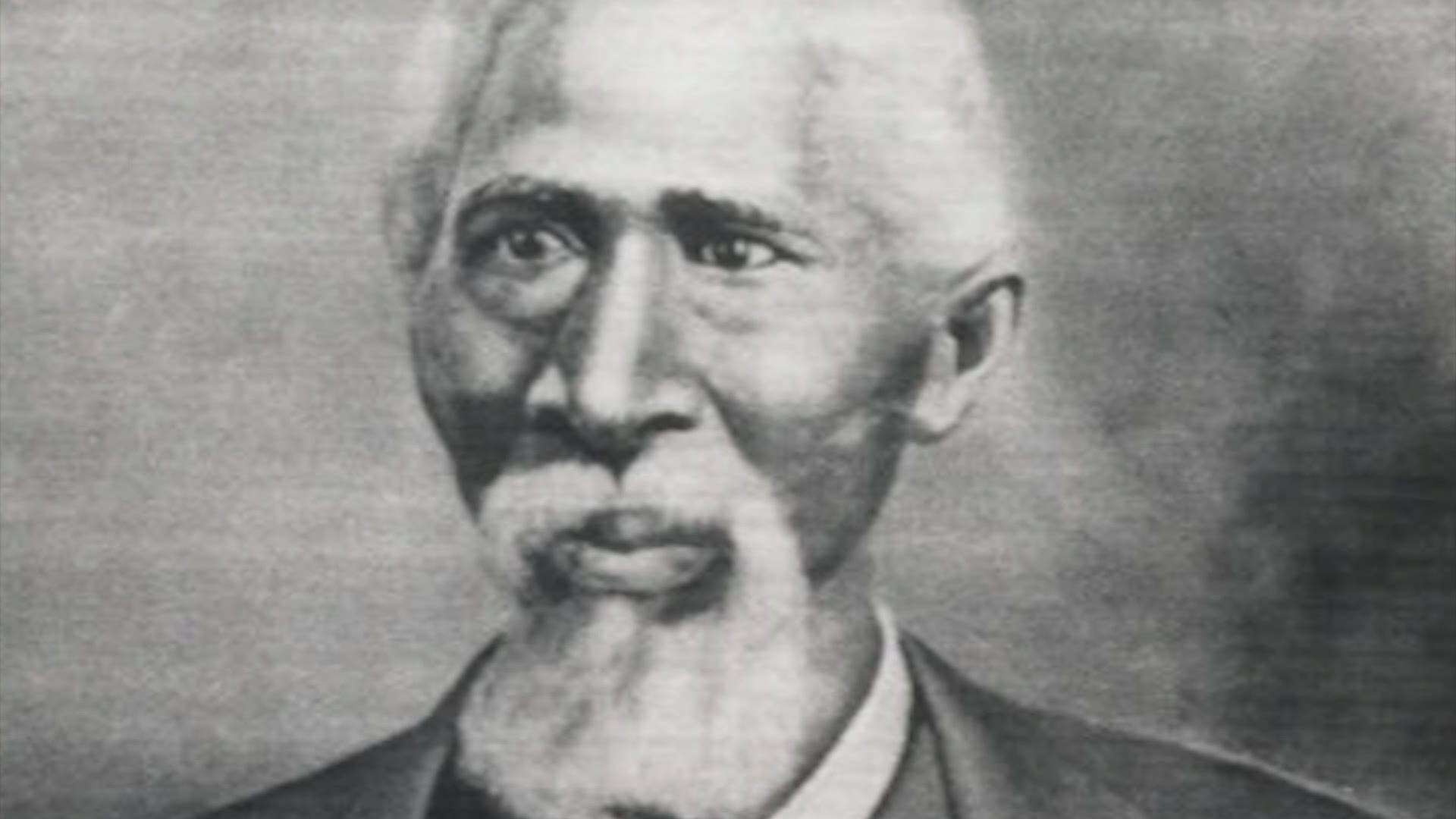