The music festival is back in-person next year and starts March 14, 2022. 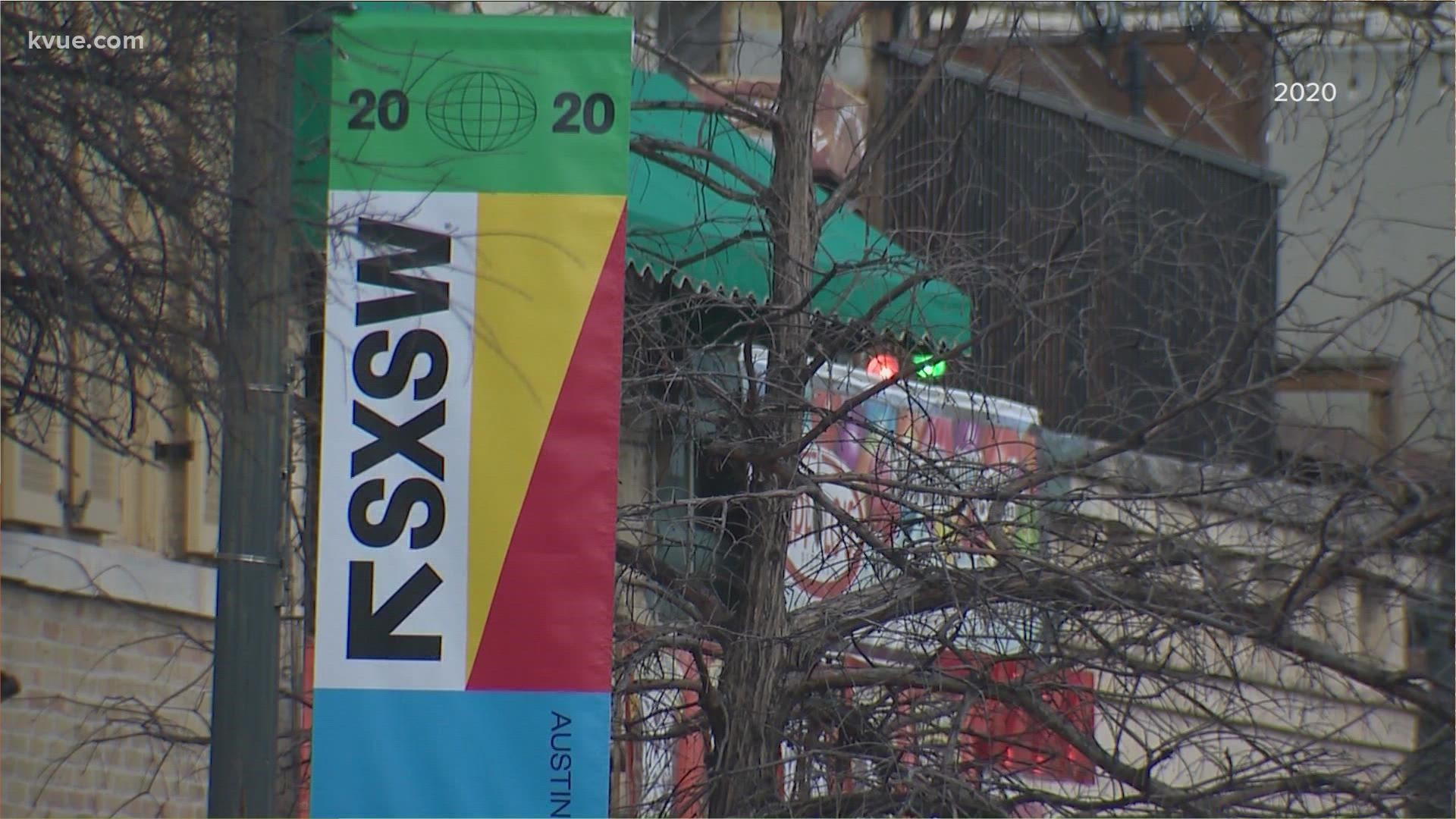 AUSTIN, Texas — The South by Southwest Music Festival (SXSW) announced its initial list of artists invited to perform at the 2022 festival.

After being canceled in 2020 and held virtually this year due to the COVID-19 pandemic, the music festival will be held in person, in Austin starting March 14 and ending March 20.

The initial list released Oct. 20 features artists from all around the globe, ranging from established to up-and-coming artists, who will bring their work to venues throughout downtown Austin during the festival's duration.

Today's announcement was the first of several revealing the artists invited to perform at SXSW.

Here are some of the artists featured on the list released Oct. 20, which includes a few artists from the Lone Star State.

ANAVITÓRIA: Singer-songwriters Ana Caetano and Vitória Falcão form the Brazilian folk-pop duo. The duo has released four albums and all were nominated for "Best Portuguese Language Contemporary Pop Album" at the Latin Grammys.

W.I.T.C.H. (We Intend To Cause Havoc): Originally from Zambia, the rock band was popular in the country in the 1970s and even lead the creation of a new genre called Zamrock, which draws influence from the Rolling Stones, Black Sabbath and others.

SUBFORT: This 80s punk inspired band from Los Angeles creates "rousing, explosive music" and toured with The Black Lips after playing at Coachella.

Yard Act: Formed just over two years ago in England, the indie rock group released four singles during 2020 and 2021 and is now set to release its debut album next January.

Claire Rousay: The San Antonio-based musician highlights day-to-day emotion in her work, which is described as "avant/experimental" and "ambient."

Monaleo: Hip-Hop and Rap artist Monaleo from Houston released her debut single "Beating Down Yo Block" in 2020 and has since released an additional two singles.

James McMurtry: The Auston Americana artist just released his new album, "The Horses and The Hounds" in late August - his first in seven years. McMurtry's work has previously reached the Billboard 200 chart and top the Americana Music Radio Chart.

To see the full list of artists who will perform at SXSW 2022, check out the music festival website.

The Driskill Hotel named the most haunted spot in Texas

No rejection as pig kidney attached to human body 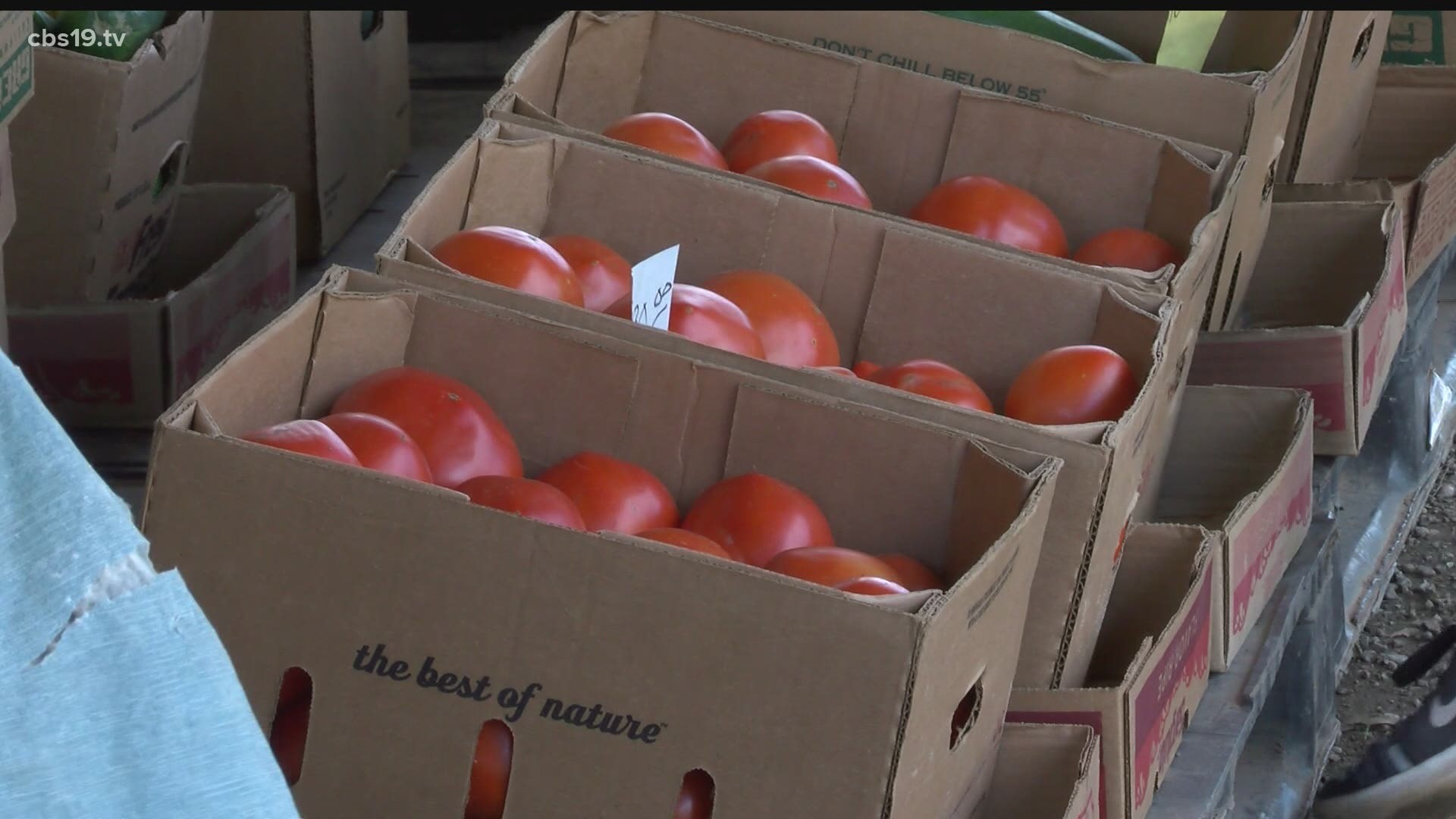 Totally East Texas: Celebrating the Jacksonville Tomato and the growers who produce the delicious red treat