Brooks added with the exception of Ronald Reagan, he’s played for every president since Jimmy Carter and “this is not a political statement." 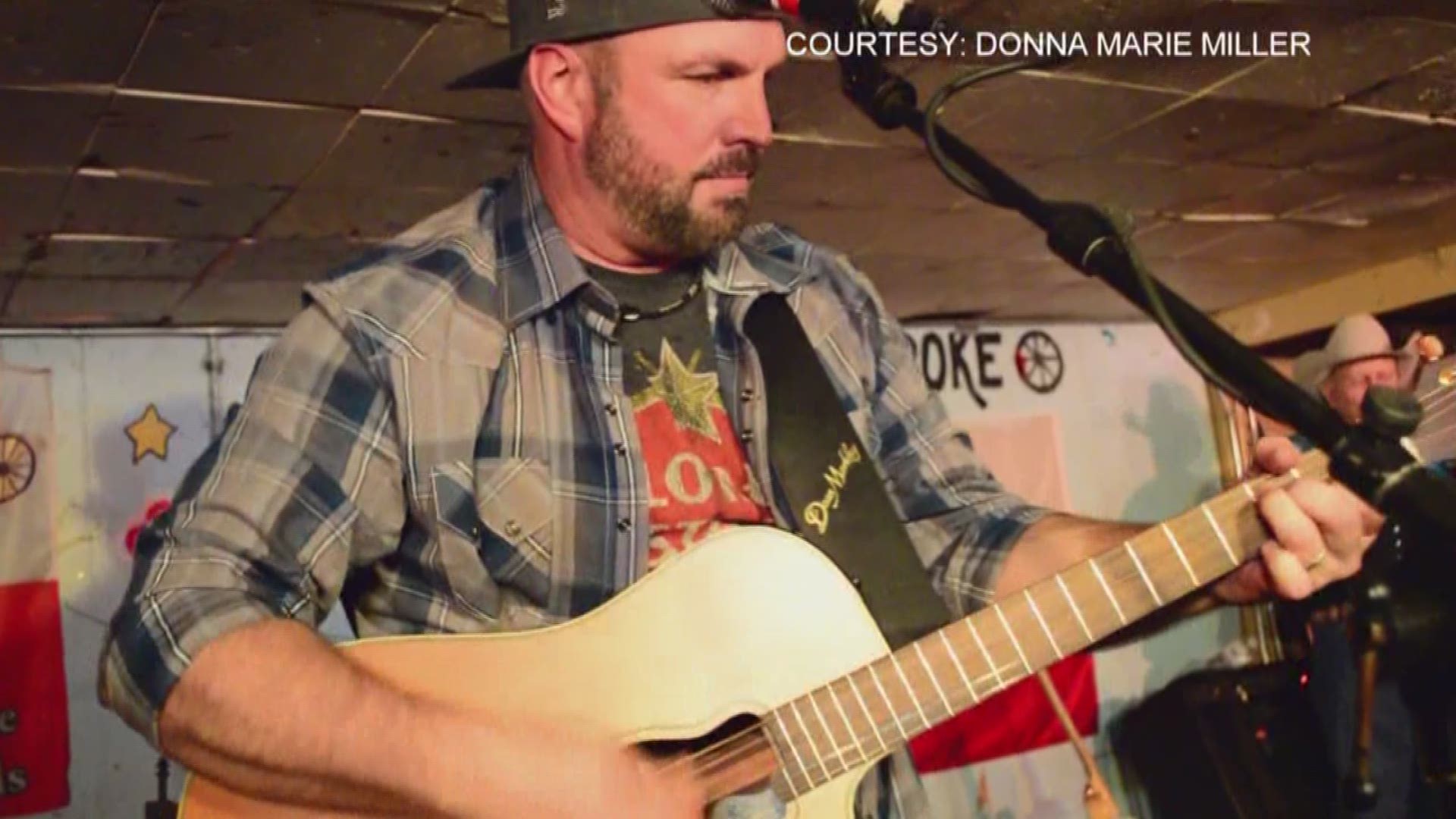 Brooks told reporters in a press conference that “this is not a political statement, this is a statement of unity.” He'll join the likes of Lady Gaga and Jennifer Lopez as a performer at the swearing-in ceremony.

Brooks also said that "no matter who the president-elect is, it's an honor to be asked."

Regarding what music he'll play at the ceremony, Brooks did not confirm a specific song, but did reportedly mention a song he won't be singing.

“We were lucky enough to sing ‘We Shall Be Free’ at the Obama inauguration (in 2009), so I don’t think we’ll do that again here,” Brooks told reporters. “I think I’ll be performing by myself. We’ll be doing more of the broken-down, bare-bones stuff.”

Biden will become the 46th U.S. president when he’s sworn in on Wednesday.

Inauguration Day 2021: What we know so far