Donley's music career strummed itself into the Tejano Music Hall of Fame. 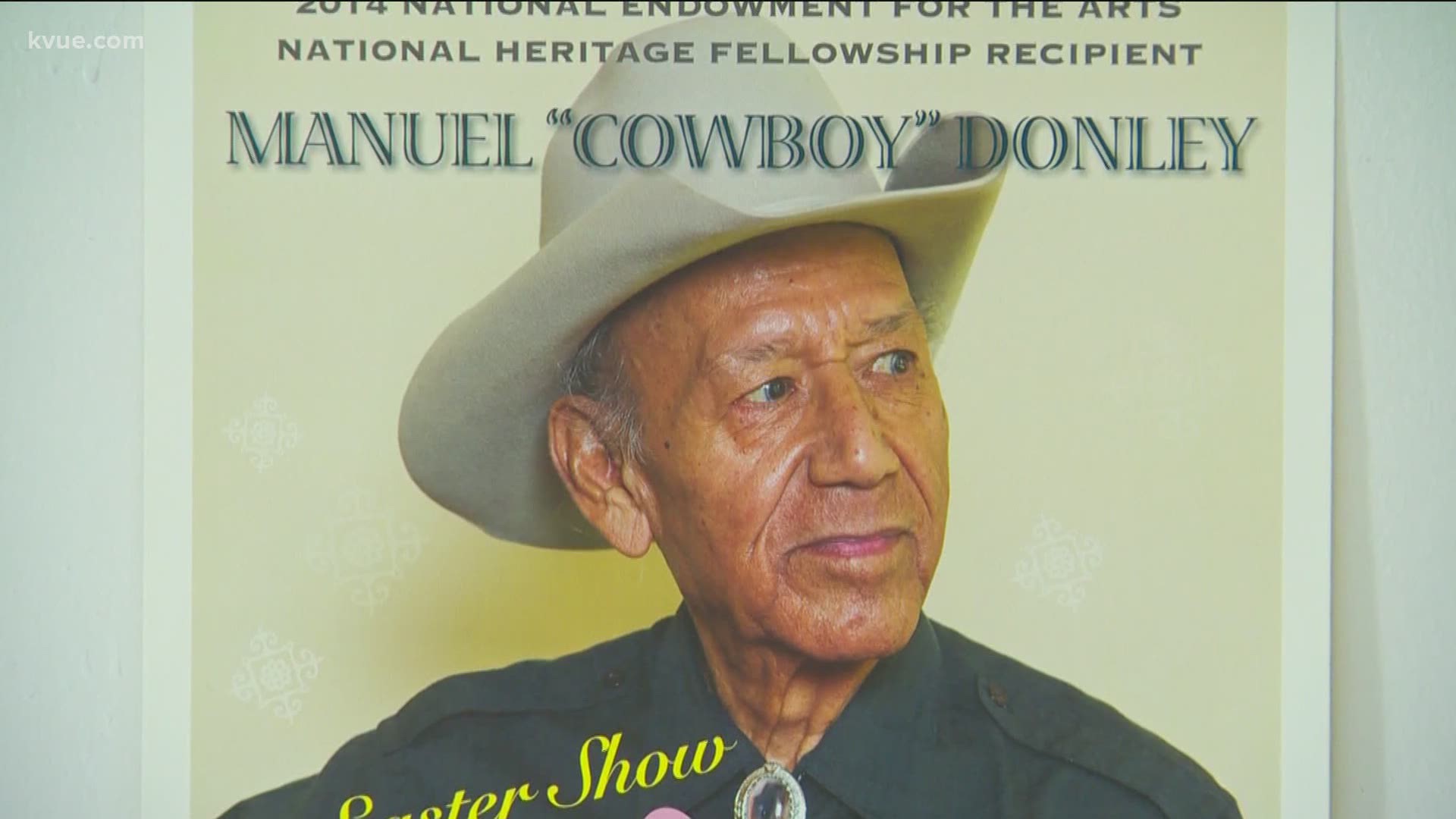 AUSTIN, Texas — Manuel "Cowboy" Donley, also known as "Godfather of Tejano music,” has died at 92 years old, according to our media partners at the Austin American-Statesman.

The Statesman reported that Donley had battled "several health issues including macular degeneration, which clouded his vision, and he quietly endured more than a decade of dialysis."

KVUE's Yvonne Nava profiled the "Godfather of Tejano music" for Hispanic Heritage Month in 2017. You can watch that story here: 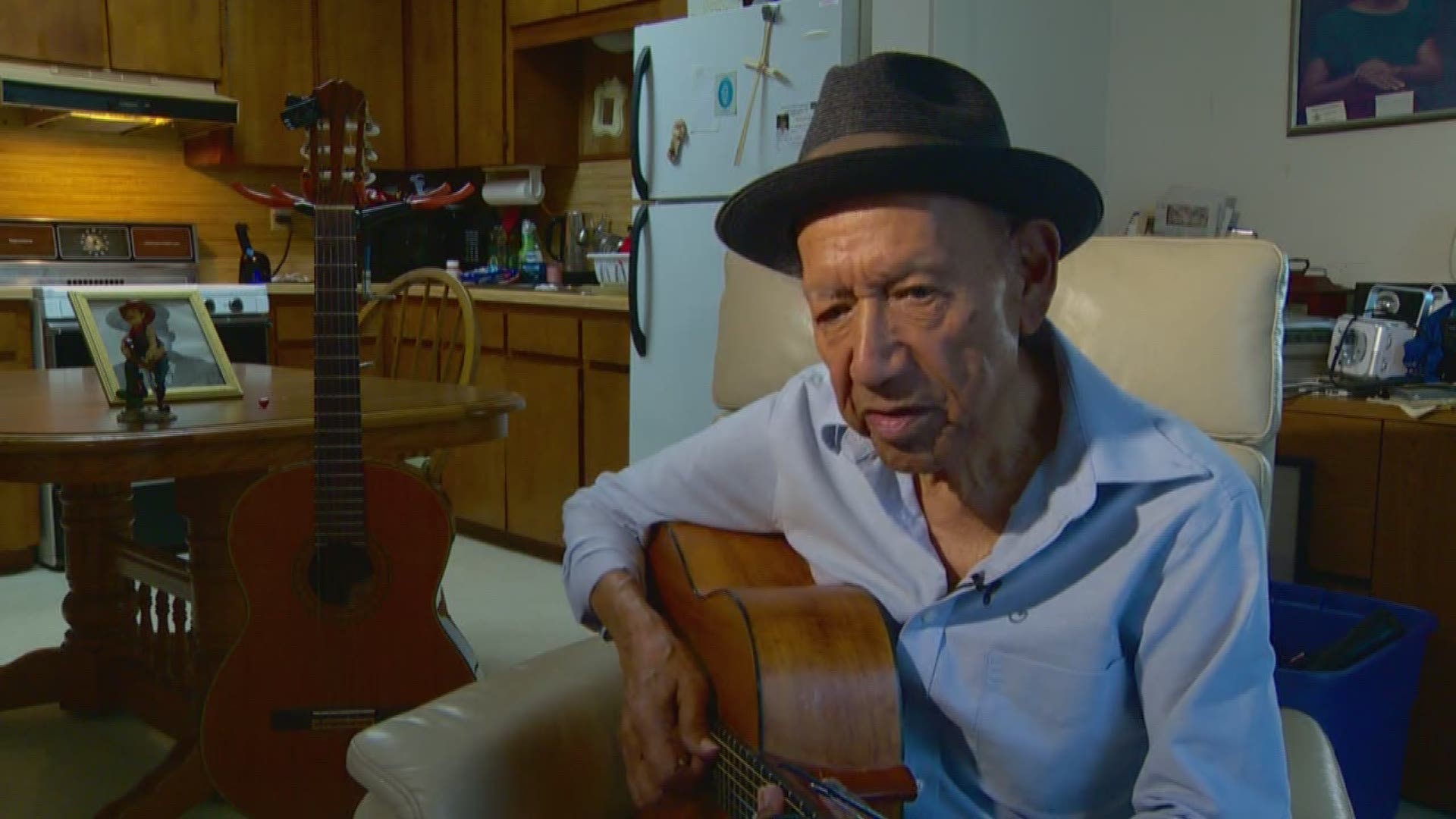 Donley was born in Durango, Mexico, in 1927 to Mexican-Irish parents. At 7 years old, his family settled in East Austin. Donley taught himself to read, write and arrange music, including learning instruments like the flute, saxophone, trumpet, keyboards and more.

In 1955, he started playing with his band Las Estrellas, or "The Stars."

When Donley blended a mix of romantic Mexican Boleros with an orchestra background and a touch of rock-and-roll with an electric guitar, he exposed fans to a previously unheard of style of music: Tejano.

Donley's music career strummed itself into the Tejano Music Hall of Fame and he was also honored with a National Endowment for the Arts Lifetime Achievement Award in 2014.