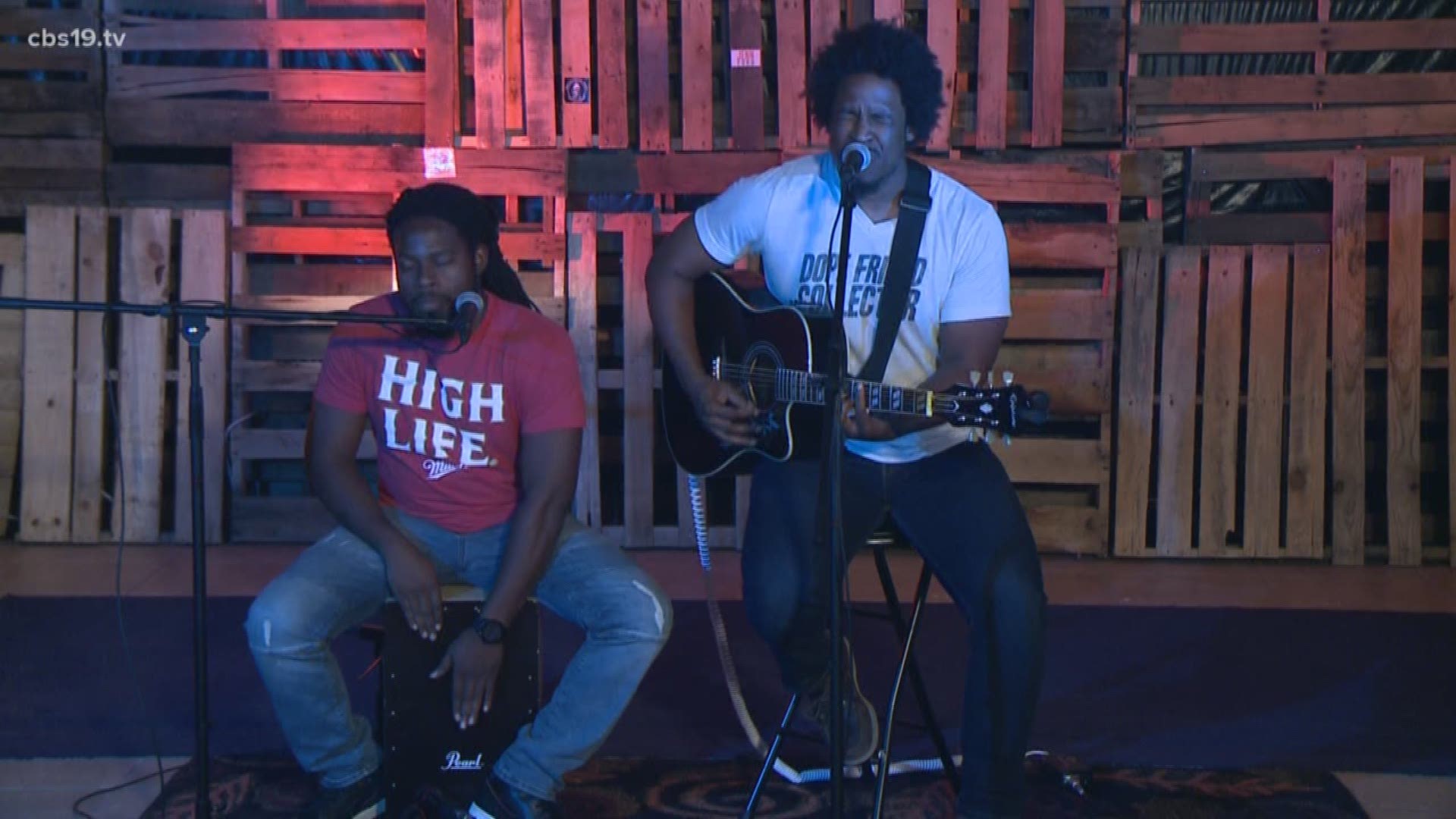 Quentin Moore, who is originally from Austin, Texas, grew up in the church. There he honed his craft and received an informal education from the older musicians of the congregation. Under their tutelage, he learned about style and form, and grew in leaps and bounds as an organist and Drummer.

While attending the University of North Texas on a football scholarship, Moore further expanded his instrumental arsenal to include guitar, electric bass, and even the flute. He also began writing original music. Eventually, he put his athletic aspirations aside and fully devoted himself to his music.

During college, Quentin started the band Soulbol, which quickly gained popularity throughout the Dallas-Fort Worth Metroplex. He has garnered recognition for his unique hybrid style, which combined elements of vintage soul, classic R&B, jazz, blues, funk and modern neo-soul. His musical styling adapts to the mood of his storytelling, taking listeners on a surreal, soulful journey with his smooth falsetto or his mellow baritone.

Moore’s recently released album “You Forgot Your Heart” is a mellow, jazz-blues-funk infused odyssey of soul, taking the listener on a journey into love, heartbreak, freedom and fulfillment.

For more information on Quentin Moore and to see more show dates head over to his Facebook page or website.