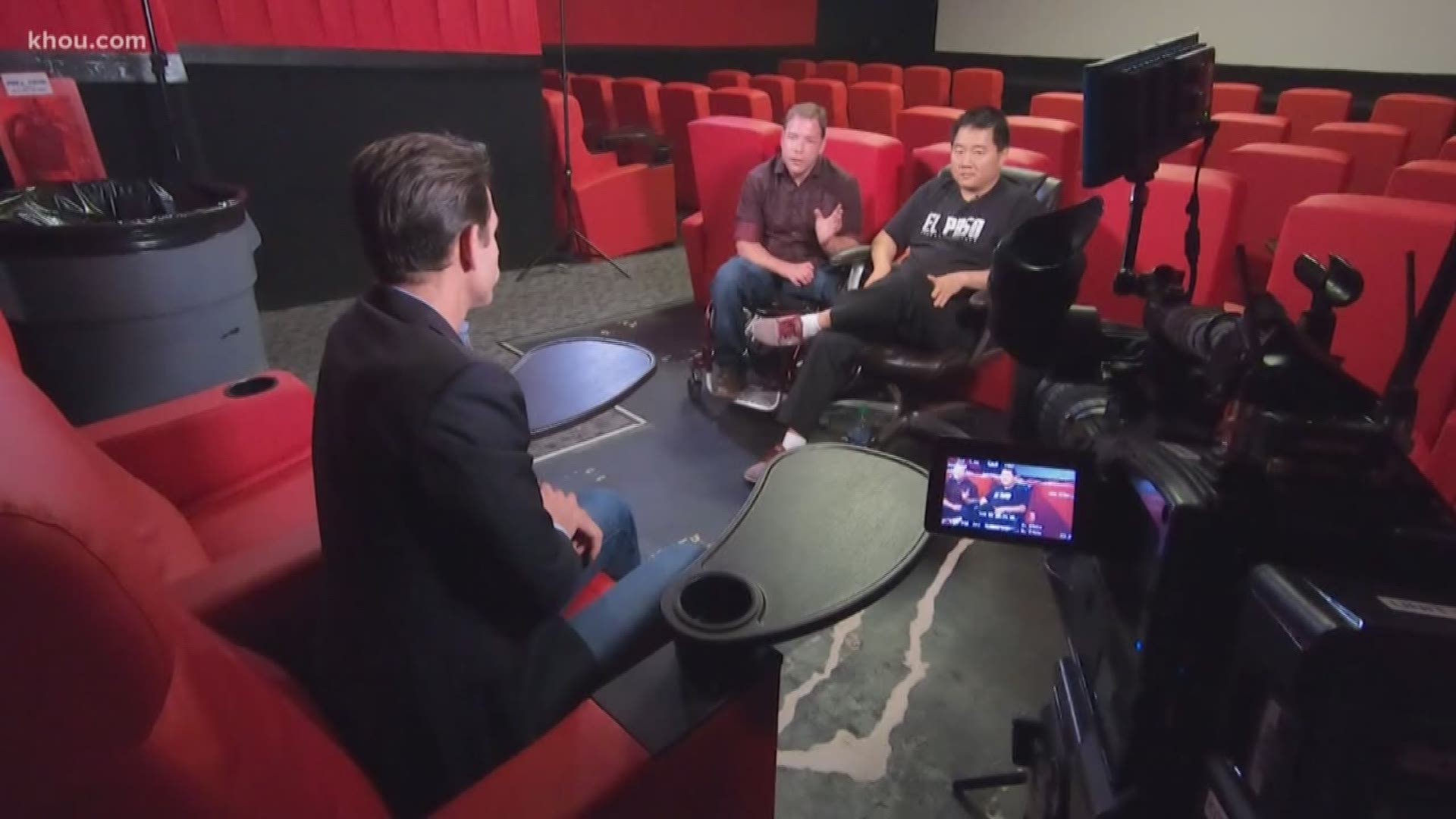 HOUSTON — This fall marks 20 years since the Texas A&M bonfire collapse. Twelve students were killed and dozens more were injured.

The anniversary has inspired a documentary filmmaker to examine the questions that still linger. Filmmaker Charlie Minn contends in his 30th documentary film, "The 13th Man," that complacency led to the collapse.

“Nothing’s happened in 90 years. What could go wrong?” Minn said. “That’s when something goes wrong.”

Minn said he has spent the past several years looking for the causes behind the collapse. During the course of producing the film, Minn met Aggie bonfire collapse survivor John Comstock.

“I’m 39 looking at it going, ‘How did we not see this?’ How did it not cross my mind that this was going to be something extremely dangerous?” Comstock asked.

Comstock was a 19-year-old college student on the early morning of Nov. 18, 1999. He was high up the bonfire pile just after 2 a.m. near the fourth tier “calling in” logs when the structure collapsed.

Comstock was among those tasked with guiding the giant logs dangling from a crane to the pile, then securing them to the stack with wire.

“The structure just swayed and looked like it was about to go down,” Comstock said. “I just threw my arms into the logs in front of me – and rode the structure down.”

Comstock never resurfaced. He was trapped for more than seven hours.

“(Comstock’s story) is a miracle, just a miracle,” Minn said. “A&M wrote a press release that John had passed away.”

Twelve other students who were building the bonfire that night never made it out alive.

Comstock said his body was flattened by the collapse. After spending the next six months in various hospitals, Comstock was released. His left leg was amputated, and he permanently lost the use of his right hand, among many other injuries.

The film premiers in Bryan/College Station on Nov. 7 and at theaters across Texas on Nov. 15.

"We’re going to honor them in this film, but at the same time, I want to make the most honest film, because they deserve that," Minn said. "So that people will know exactly what happened that day.”

'They have pretty much sentenced the school district to a takeover,' HISD board president says

Houston hits 100° for the first time this year!