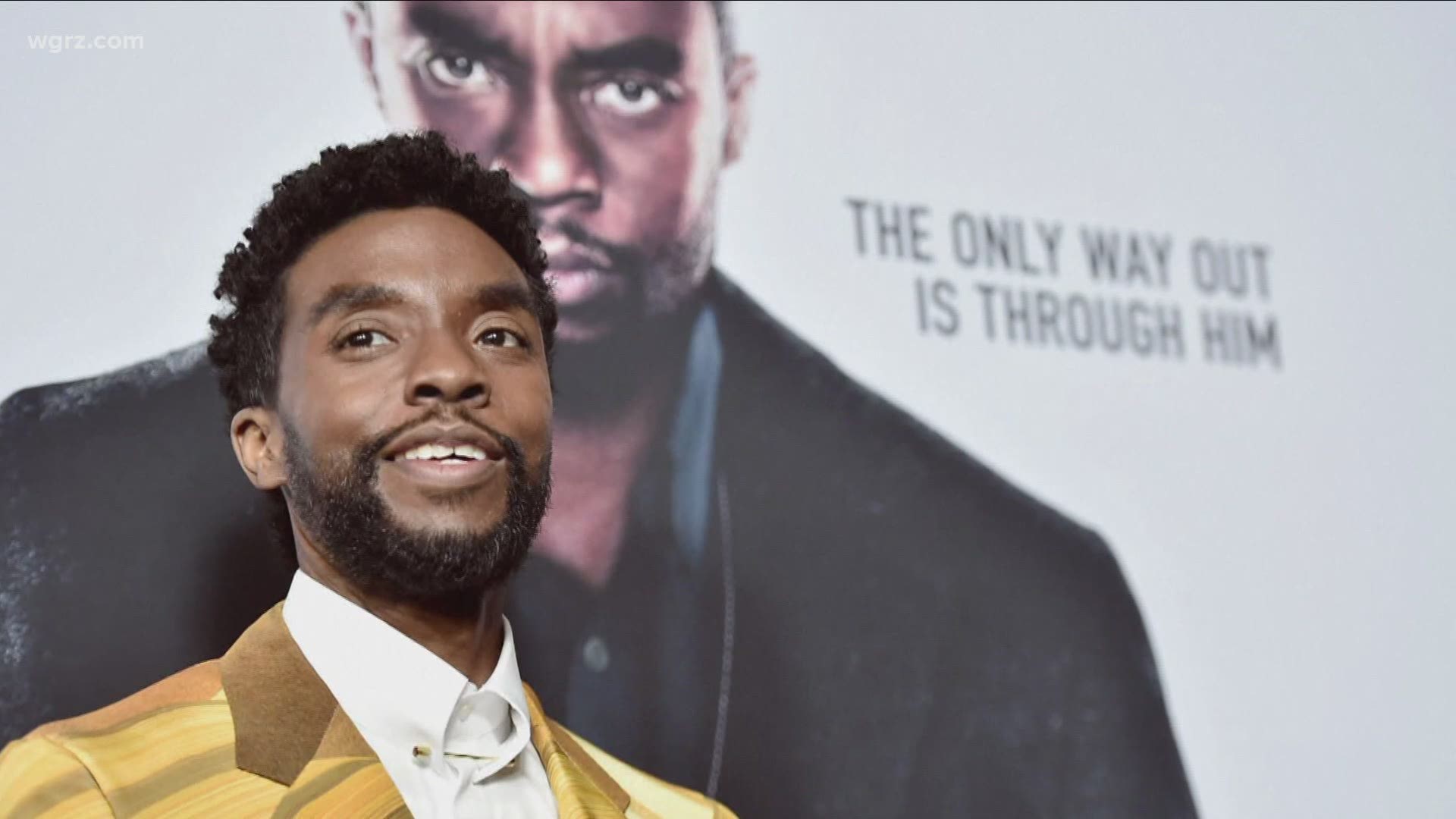 AUSTIN, Texas — In tribute to actor Chadwick Boseman, who died Friday at age 43 after a four-year battle with colon cancer, ABC will air "Black Panther" Sunday night at 7 p.m. The film will be followed by an ABC News special, "Chadwick Boseman: A Tribute for a King."

The telecast of "Black Panther" will air commercial-free.

Tonight, ABC will celebrate the legacy of Chadwick Boseman with a special presentation of Marvel Studios’ Black Panther followed by the ABC News Special: Chadwick Boseman - A Tribute for a King. It all starts tonight at 8|7c on ABC. pic.twitter.com/Ls3kxOqnPd

A tweet from Boseman's account that has since become the most-liked of all time said in part, "A true fighter, Chadwick persevered through it all, and brought you many of the films you have come to love so much. From Marshall to Da 5 Bloods, August Wilson's Ma Rainey's Black Bottom and several more, all filmed during and between countless surgeries and chemotherapy. It was the honor of his life to bring King T'Challa to life in Black Panther."

Boseman is best known for playing King T'Challa in "Black Panther" and other Marvel Cinematic Universe films such as "Captain America: Civil War" and "Avengers: Infinity War." He also played several Black icons throughout his career, including Jackie Robinson and Thurgood Marshall.