While many feel that this isn't enough, it's a start. 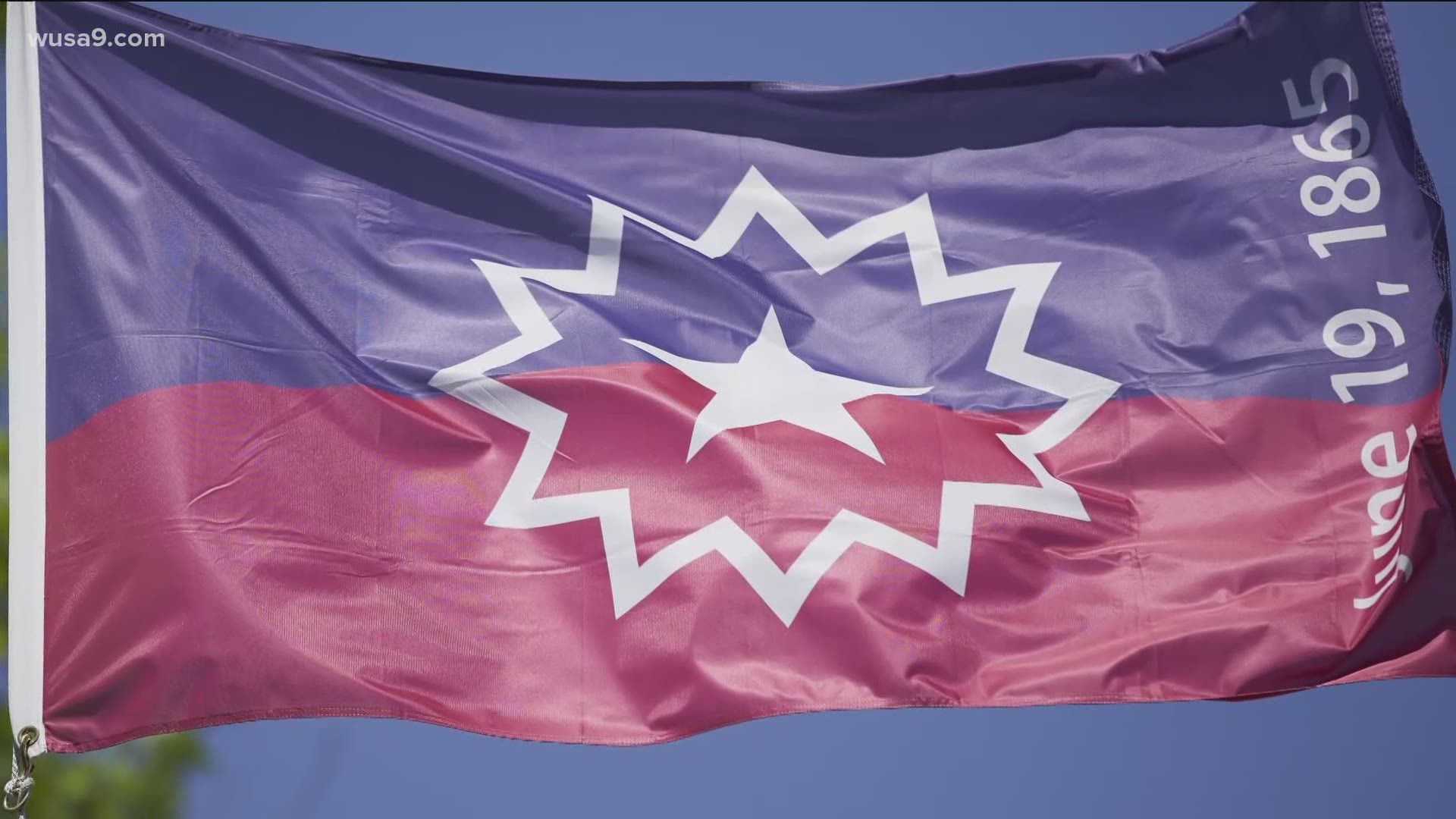 Juneteenth marks the date in 1865 when slaves in Galveston, Texas, learned they had been freed more than two years earlier by the Emancipation Proclamation.

The resolution passed with unanimous consent in the Senate, after Wisconsin senator Ron Johnson -- who thwarted a similar bill last year -- announced he would drop his objections.

It had 60 Senate cosponsors, including 18 Republicans, making it a rare instance where a bill has passed with bipartisan support.

Massachusetts Senator Edward Markey, a Democrat who co-introduced the bill, said, "Commemorating Juneteenth as a national holiday will address this long-ignored gap in our history, recognize the wrong that was done, acknowledge the pain and suffering of generations of slaves and their descendants, and finally celebrate their freedom."

This is a good thing.

It's good to acknowledge what many feel is an important day in our history.

And while many feel that this isn't enough, it's a start.

49 of the 50 states recognize Juneteenth as a holiday. Only South Dakota does not, despite several efforts to do so this year.

Recognizing Juneteenth as a federal holiday is another step in telling our nation's true history, that includes the uncomfortable moments, not just the good ones.

While we can never undo the effects and pain of slavery, we also cannot ignore it.

RELATED: 100 years after the Tulsa Race Massacre, it's time to acknowledge all of our history | Hear Me Out

RELATED: How to commemorate Juneteenth in DC this year

WUSA9 is now on Roku and Amazon Fire TVs. Download the apps today for live newscasts and video on demand.

Download the WUSA9 app to get breaking news, weather and important stories at your fingertips.