Rogers died last year at the age of 81. The musician and father of five wasn't buried and there was speculation he might be interred in Sandy Springs. 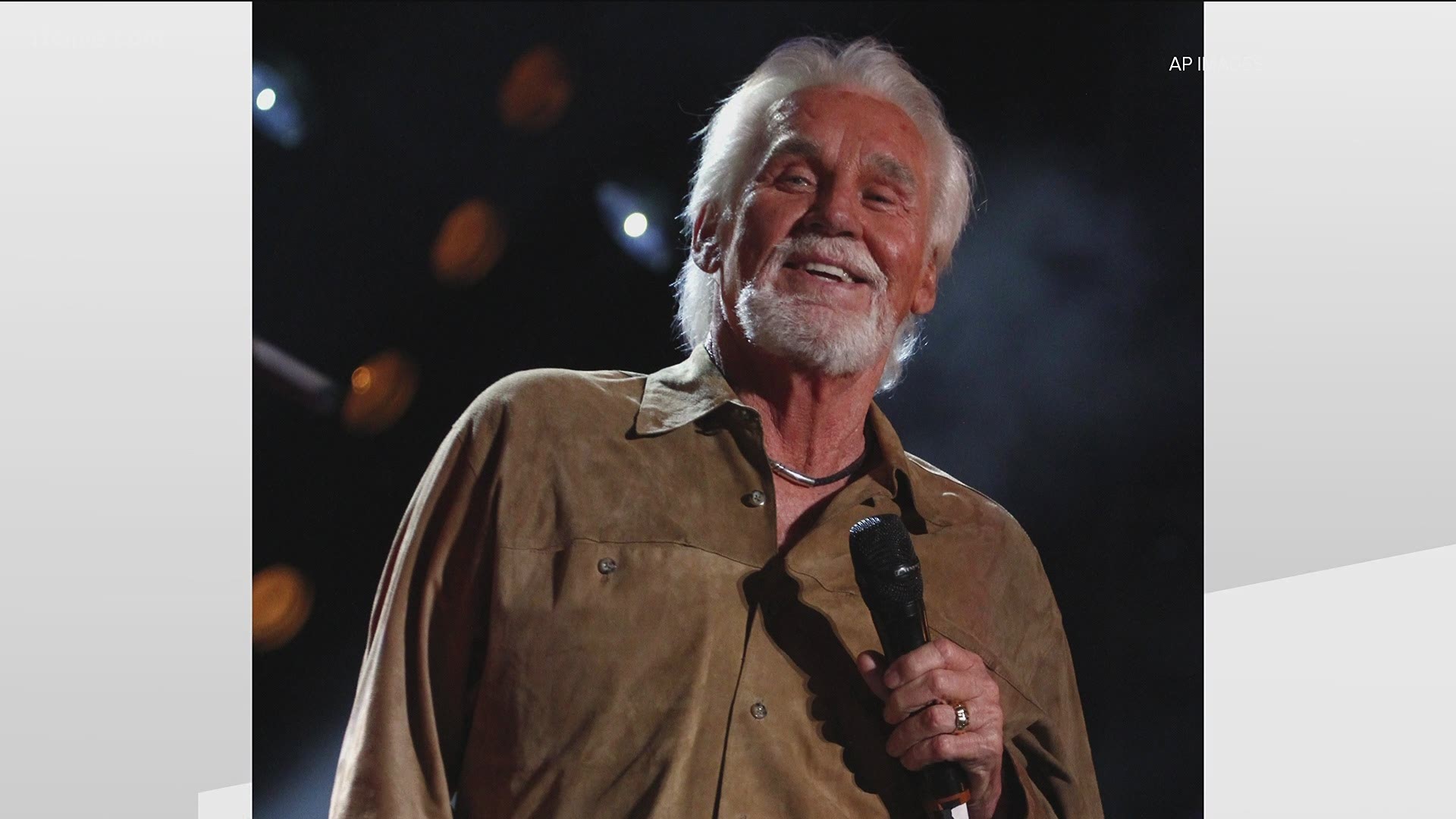 ATLANTA — A historic Atlanta cemetery will soon be the final resting place for another headliner.  Legendary recording artist Kenny Rogers is set to be buried at Oakland Cemetery, more than a year after his death. 11Alive was first to report this update.

Rogers died last year at the age of 81. The musician and father of five wasn't buried and there was speculation he might be interred in Sandy Springs.

Currently there aren't any plots available for purchase except through generational local families who may put up a burial plot for sale.

Rogers had twenty-four number-one hits, he was a six-time CMA Awards winner, three-time Grammy Award winner, and a recipient of the CMA Willie Nelson Lifetime Achievement Award in 2013.

Some of his top hits include "Lady," "Islands In The Stream," "Lucille," "She Believes In Me," and "Through the Years," Associated Press reported.

The Houston-born performer with the husky voice and silver beard thrived for some 60 years before retired from touring in 2017 at age 79. Despite his crossover success, he always preferred to be thought of as a country singer.

Rogers invested his time and money in a lot of other endeavors over his career, including a passion for photography that led to several books, as well as an autobiography, “Making It With Music.” He had a chain of restaurants called “Kenny Rogers Roasters,” and was a partner behind a riverboat in Branson, Missouri. He was also involved in numerous charitable causes, among them the Red Cross and MusicCares, and was part of the all-star “We are the World” recording for famine relief.