Dale's Extra Point: Ryan Newman's crash shows us what all car safety should look like

Ryan Newman's crash at Daytona on Monday got Dale thinking about what great minds can do if they come together chasing a common goal like car safety. 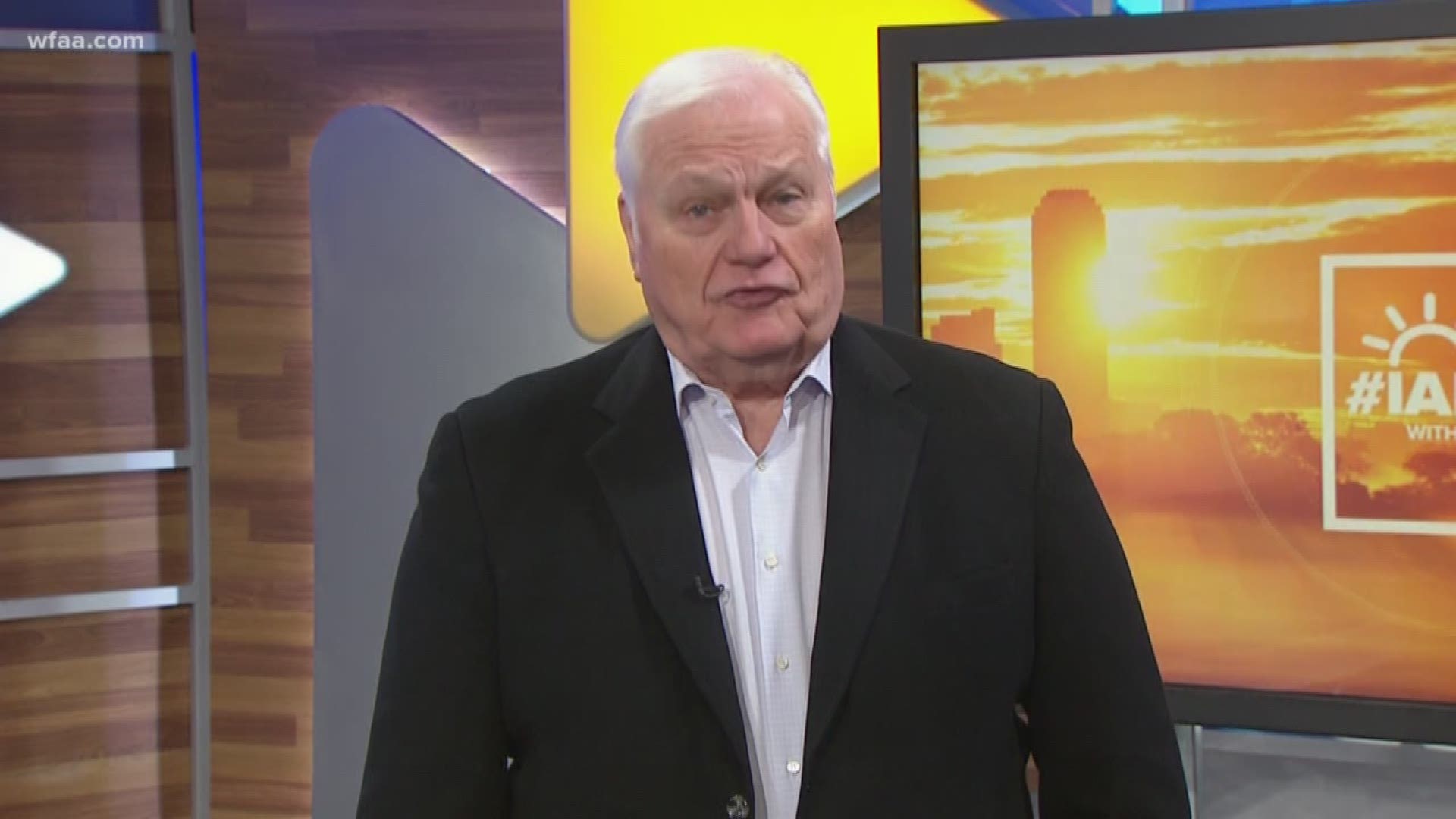 DALLAS — They wanted to make NASCAR safer, and they did.

So less than 48 hours after watching Ryan Newman's car hit a wall at Daytona, go airborne, get hit by another car and slide across the finish line and catch on fire, well 48 hours later he walks out of the hospital with his 2 daughters.

They're still not saying what his injuries are, which does make me wonder why, but I fell down a couple of steps 2 years ago, and I couldn't walk for a week.

We could make all cars that safe, but it would cost "too much."

Imagine if the countries of the world quit spending money on bombs, and the jets and ships that deliver them to kill people who don't look like us, and we spent that money to make the world a safer, better place.

Think what we could do then.

I've always wanted to live in a Star Trek world, where all the great minds come together chasing a common goal.

We could do anything.

Though we'd still have to deal with those crazy Klingons.