A fire on June 5 caused a deputy and two detention officers to lose everything. Now fundraising efforts are underway. 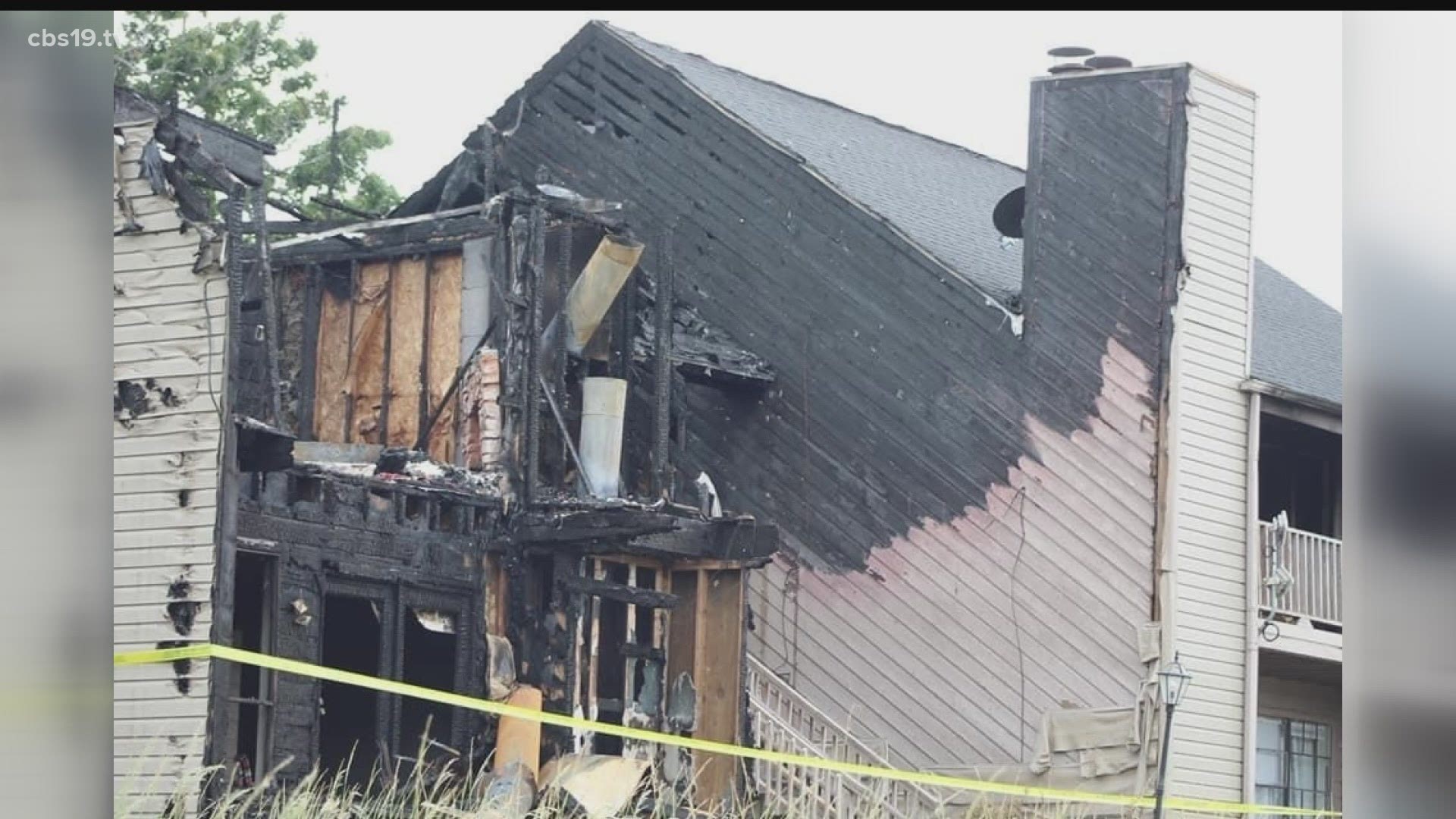 "One of the deputies that was involved had reached out to me and told me what had happened," said Deputy Sheriff Nichole Wolstencroft. "And it was just like, instantaneous, like, what can I do to help."

Now, the Van Zandt County Sheriff's Association is uniting to fundraise enough money to help them replace their personal items.

"The fact that all three of them have been coming back to work, they have lost everything, and one of them showed up the next day to report for duty," association president Shania Dinkins said. "So it just shows the sacrifice and commitment."

GoFundMe pages have been established for the employees Dinkins says they are working with BBQ and a Prayer to host a benefit luncheon on July 22.

To find out how you can help or to donate, reach out to Dinkins at sdinkins@vanzandtcounty.org.

The cause of the fire has not yet been determined, according to Wood County Fire Marshal Tully Davidson.

No one was injured and the Red Cross is assisting those who were displaced by the fire.