Abigail's perseverance has inspired a generation of police officers across the Houston area. 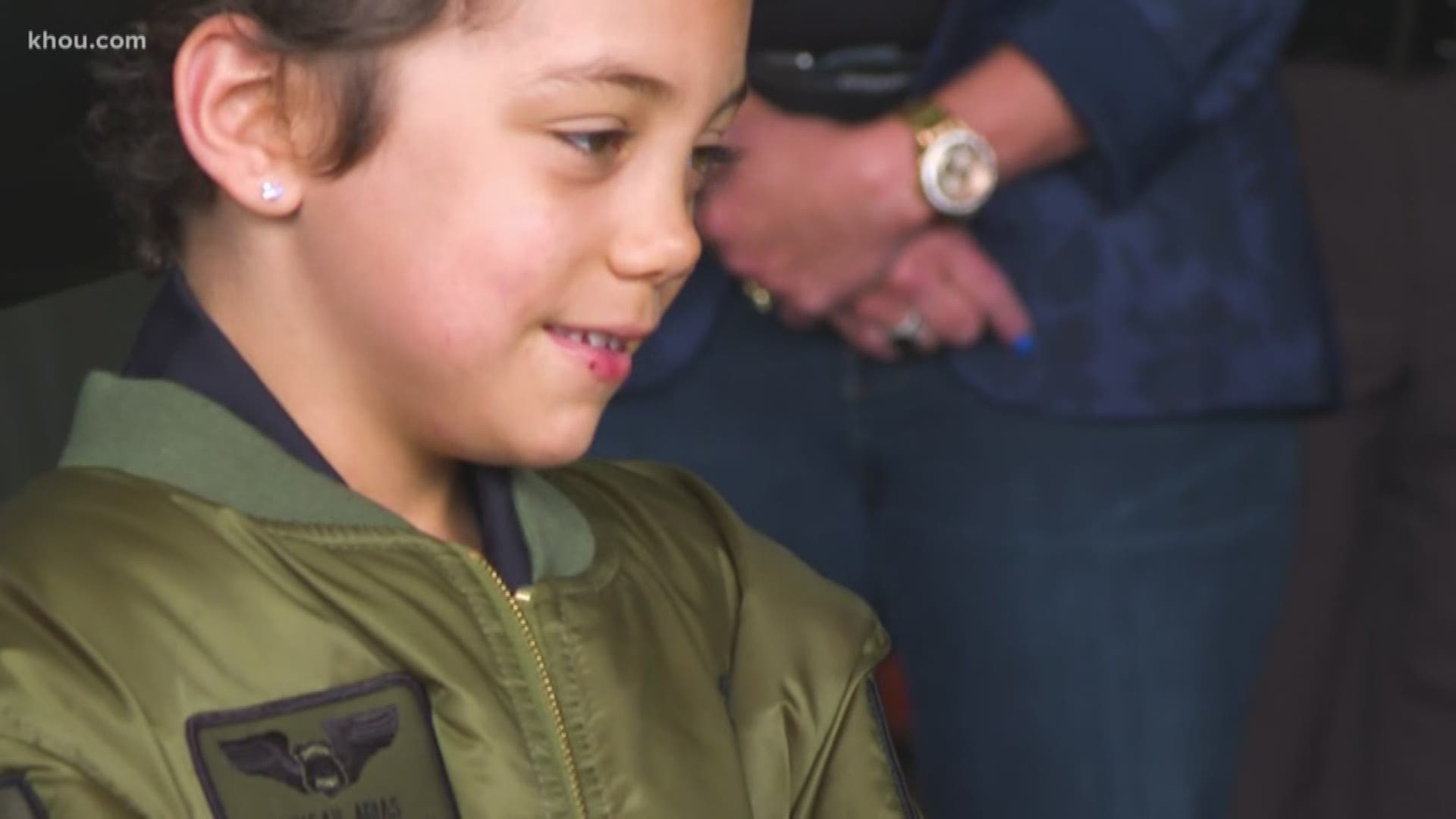 Abigail has cancer in both of her lungs. She’s been fighting the ‘bad guys’ for two years and says she’s going to keep on fighting.

Her perseverance has inspired a generation of police officers across the Houston area.

Dozens of officers stood at attention to greet the cancer fighter while a helicopter completed a special mission to deliver Abigail’s aviation wings.

Compared to adult cancers, Wilms tumors are rare. There are just 600 to 650 new cases a year in the United States.

It attacks the kidneys of children. The median age of patients is three.

If caught early, survival rate is good according to Murali Chintagunpala, a pediatric oncologist for Texas Children’s Hospital.  If not, it can become an aggressive killer.

In Abigail’s body, cancer spread to her lungs where it is growing with no known treatment to stop it. 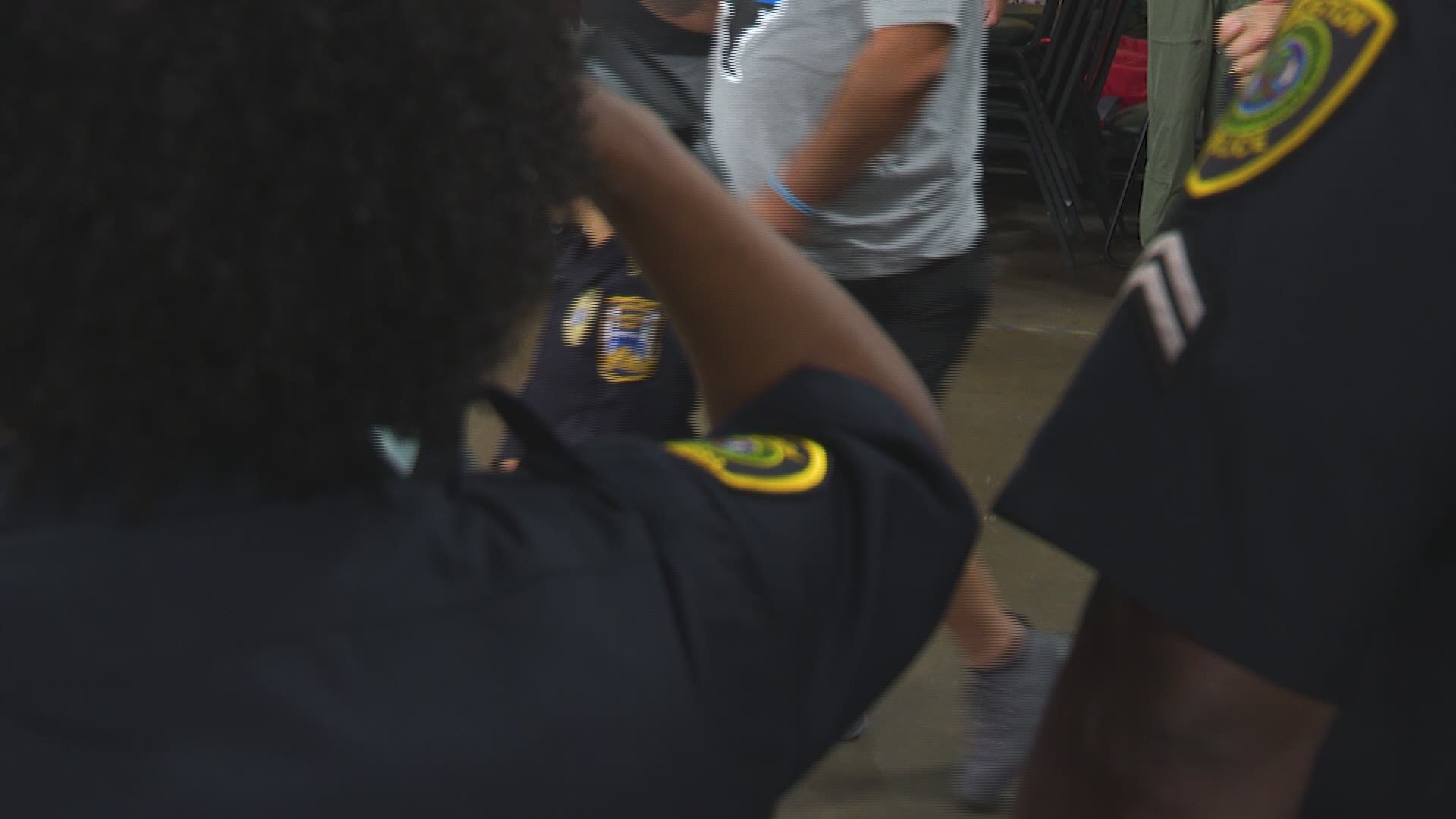