She then struggled for the gun with her son's girlfriend, who eventually called police. 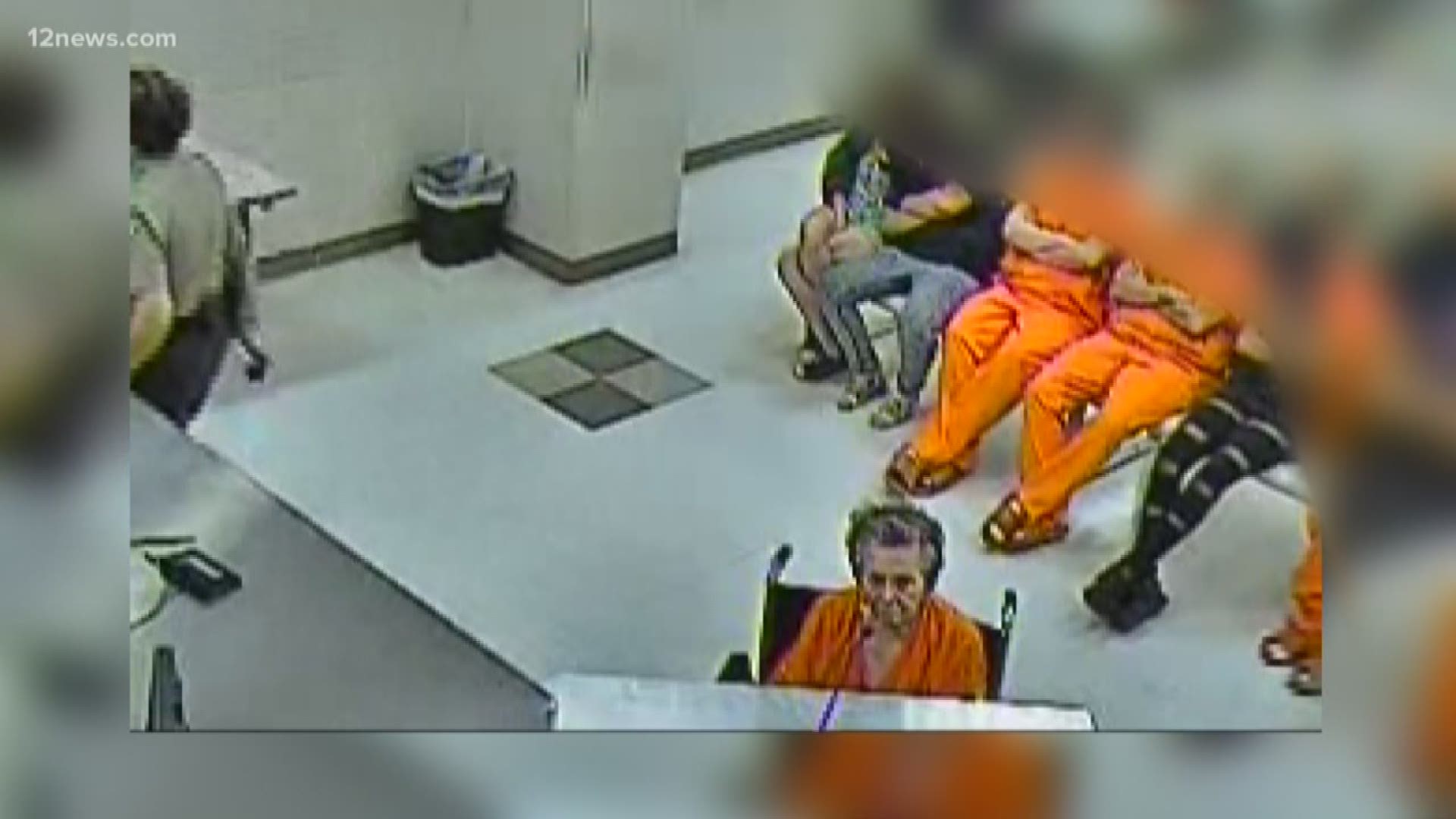 Anna Mae Blessing told investigators that she shot her 72-year-old son at a condo just west of the Fountain Park.

She said she had been thinking about his plans to move her to an assisted living facility for several days.

An MCSO release said Blessing put two pistols in the pockets of her robe and confronted her son in his bedroom. She shot multiple times, killing him.

Blessing then turned the gun on his girlfriend and struggled with her over the weapon. She tried to grab the second gun, but the girlfriend knocked it out of her hands and called MCSO.

"You took my life, so I'm taking yours," Blessing said as she was escorted from the scene, according to police documents.

Blessing told investigators the last time she fired either handgun was the 1970s.

When investigators asked what she thinks should happen to her, she said she believes she should be "put to sleep" as a result of her actions.

Blessing faces one count of first-degree murder, along with charges of aggravated assault and kidnapping. She's being held on a $500,000 cash-only bond. 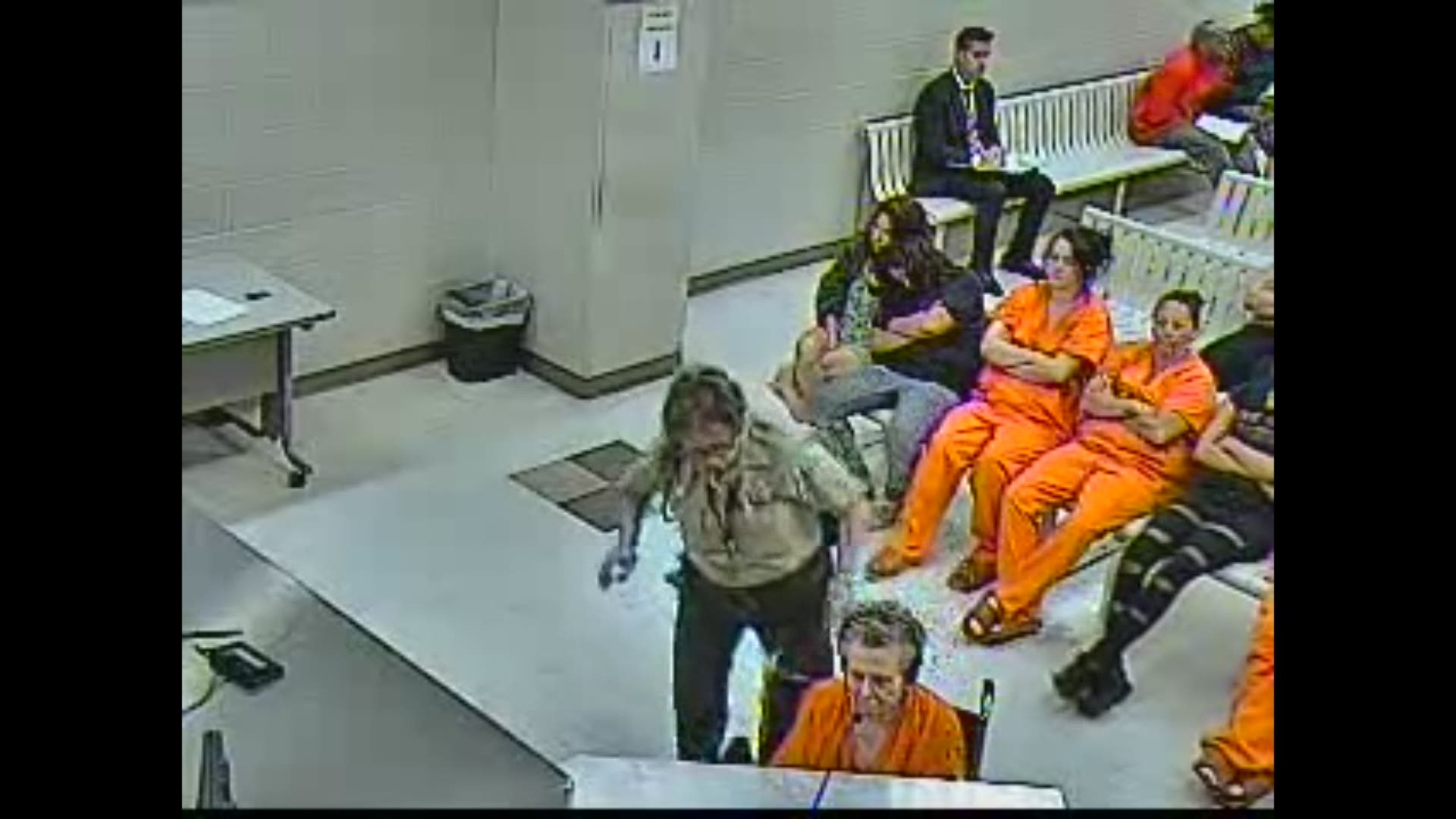