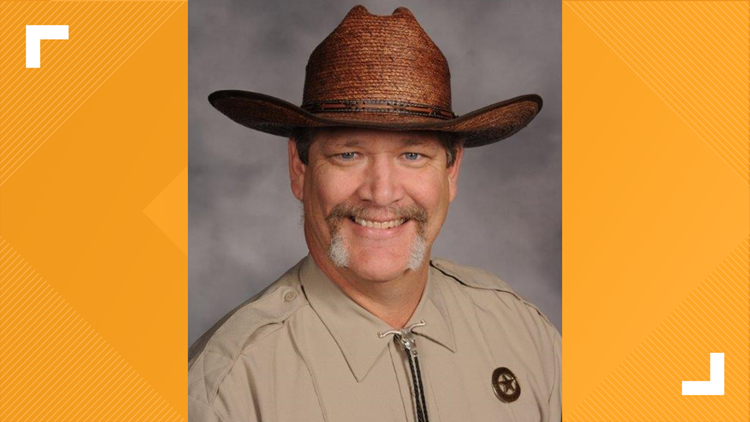 During these days of uncertainty, everyone needs a hero to align behind --someone to place their trust in, a voice of reason in unreasonable times.

With his dad jokes and seemingly honest attempts at better understanding social media, that hero we need is Tim.

Who is Tim, you ask? Tim is the head of security at the National Cowboy & Western Heritage Museum in Oklahoma City.

Due to employees working from home as a result of the coronavirus, he was given the task of managing social media accounts for the museum – or in his own words, “the Twitter, the Facebook, and the Instagram.”

[Note: You do not need to place ‘the’ before any of those social media platforms.]

In his “content” that he posts, he shares artifacts from the museum, and ends every social post with a polite “Thanks, Tim” before hitting send.

As he learned the ropes (presumably, on the fly), he was exposed to one of social media’s favorite tools: the hashtag. Except he didn’t realize that the hashtag was a symbol (the pound sign, more specifically). Instead, he physically typed out 'hashtag' and included it in the posts.

Fans have been loving his attempts at social media, with comments thanking him "for his service during these times" and referring to him as a "national treasure."

If the museum happens to be reading this article, I would like to propose that Tim continues to post social media updates after hashtag coronavirus is over. HashtagThanks!

Check out some of Tim's greatest hits below: