Many of these animals were already on the brink of extinction. 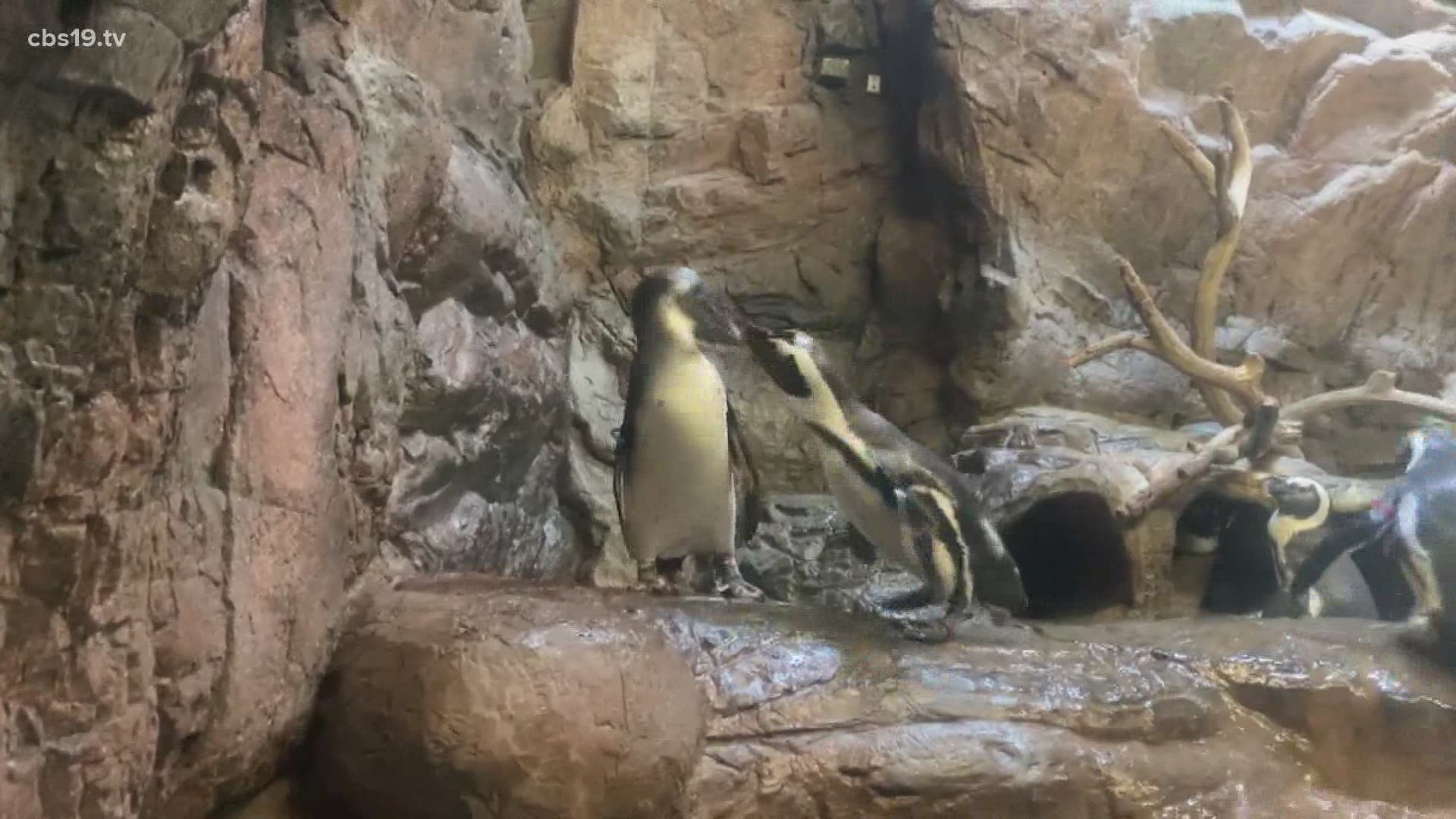 TYLER, Texas — The Caldwell Zoo endured the worst winter storm in Texas’ history. To make matters more complicated, they had more than 2,000 animals in tow and many of these were already endangered species.

Yvonne Stainback with the zoo said, "We thought we were ready... And then we lost power to half of the zoo."

Staff explain they house more than 2,000 animals. With the sub zero temps outside, the wild life wouldn't have survived. So, staff did what they could to keep them alive, including moving some animals in with the penguins

Stainback said, "We put everything in crates, and it was all lined up in the those two buildings. It was pretty interesting."

In the end, the zoo lost very little.

"Really only losing a couple of three birds.. we felt like it was a win," she said. They were able to open the very next week and have been doing very well since.

The young ones enjoy the experience- one young girl saying, "The one that I mostly liked was the cheetah because I'm like a cheetah girl."

When you come to the zoo, you're not just paying to see the animals. You're paying to save their legacy. Zoo staff told us about their conservation program that rehabilitates the animals on the brink of extinction and even sends the ones that are ready back into the wild.