Texas Dept. of Family and Protective Services announced a need for 669 beds needed statewide to help fix the problem 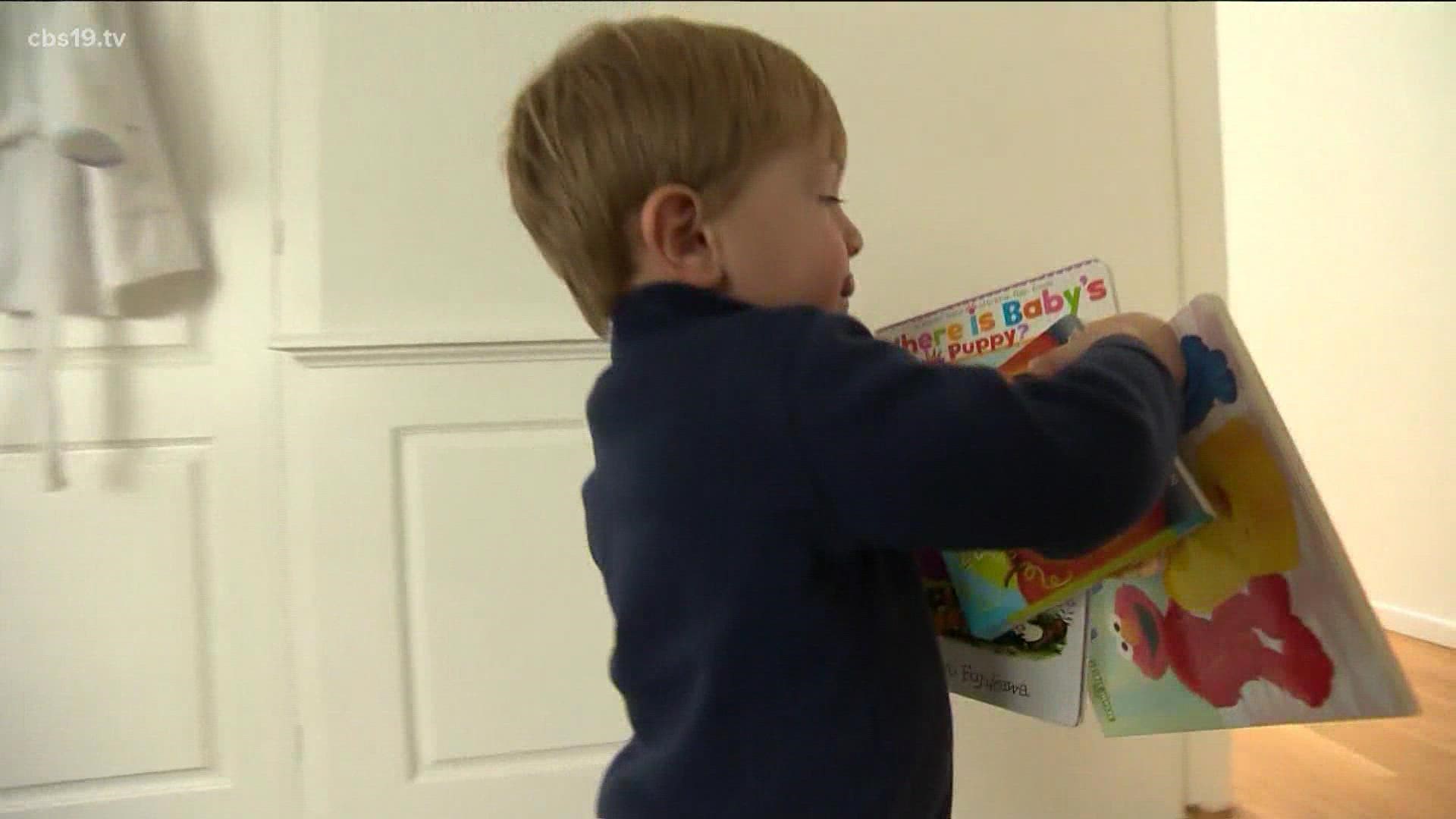 TYLER, Texas — The Texas Department of Family and Protective Services released its latest report today emphasizing a dire need of 669 additional beds statewide to help with the increased number of children.

More than 325 children in Smith County are desperately longing for a place to call home, but there aren’t enough families to help. Executive Director of The Fostering Collective, Justin Hayes says there are only about 150 foster families or 40 percent in Smith County; however, that number is significantly lower in surrounding counties at about 25-30 percent of the foster families.

With less than half the amount of homes needed to foster, children without placement sometimes have to stay in hotels or offices until housing becomes available. Hayes says, “it's like they're being told over and over again, that they are not wanted, that they are not loved, that there's nobody that wants to take them” resulting in trauma as children enter the system.

According to the report, the pandemic significantly impacted the staffing shortage and an increased caseworker turnover rate due to longer workdays and caseloads. Hayes’ says during quarantine they expected the number of fostering families to decrease, but received the exact opposite:

“Just this past November, we did a big awareness campaign called Be The Light. And we partnered with many churches in the area as well as businesses. And we just asked people to be the light for a child in foster care. And we were hoping for about 20 new couples to step up. And we ended up with close to 60 couples.”

DFPS also found that for foster children ages 13 to 17, finding temporary or permanent housing can be harder, but Hayes says he’s seen a positive change in teenagers that are fostered and it’s “a reminder that whenever we're willing to open up ourselves, open up our lives, open up our homes, and just let God have control. It's amazing to see what he will do with us to impact so many different lives.”

The Fostering Collective’s goal is to keep children close to their community but with not enough homes, children are being sent all over the state...sometimes hours away from home:

“What we just saw this weekend, we actually helped with one child that came into foster care that was between placements. He had many siblings in this area, but then they couldn't find a placement for him. So he was being sent as far away as San Antonio, with his brother, just because they couldn't find something closer” said Hayes.

Check out their website for more information on ways you can get involved. The Fostering Collective is hosting a meeting, ‘Community Collective’ to bring professionals, churches, organizations, mental health professionals, and child-placing organizations together to network. Sept. 22 at 12 pm at First Baptist Church.