Here's why January is known as divorce month

Attorney Joseph Hoelscher says while January has a reputation for a spike in divorce proceedings, August is actually the busiest month for separations. 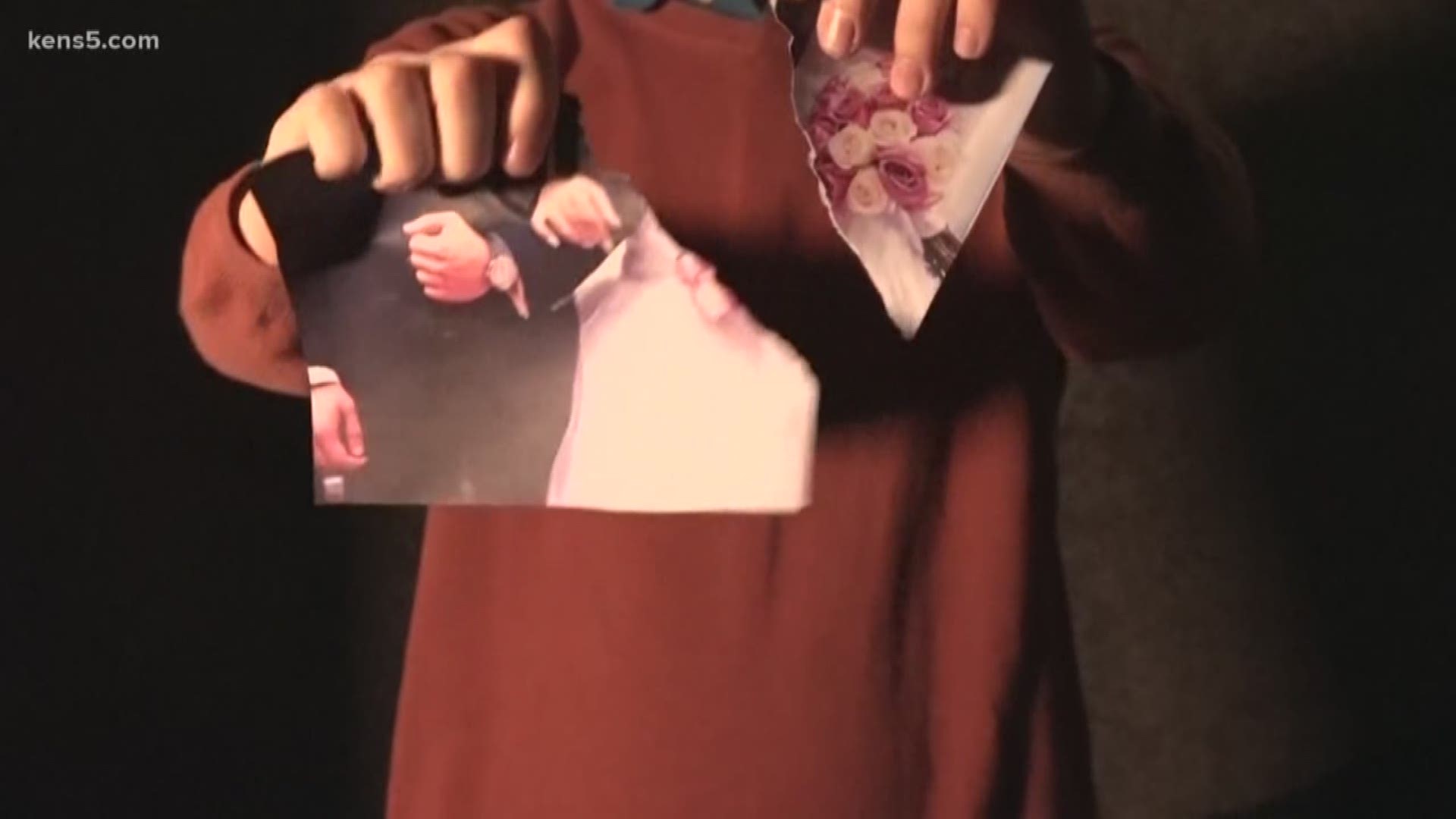 SAN ANTONIO — For many, the new year marks new beginnings. It's a large part of the reason the month of January is seen nationally as divorce month.

“This is true both of people who are divorcing with kids and without kids, but especially when they don't have kids, the sort of New Year's resolution idea that 'I want to change my life, I want to make major life changes and it starts from scratch,' which puts even the marriage in play,” he said.

While January is seen as divorce month, Hoelscher said August is typically the busiest.

"Once the kids are in school, we see a huge number of divorces right there in August," Hoelscher said.

Not all love is lost in January. Hoelscher said the couples who file in January tend to reconcile more frequently than those who split in August.

Texas law provides for a 60-day "cooling off" period, meaning a divorce cannot be finalized by a judge until after the period of time has passed.

"The holidays can be very intense," Hoelscher said. "There's a lot of baggage coming into the holidays. You've got different sides of the family getting together with different expectations, and sometimes people just reach a breaking point. Which, when things calm down, a lot of times can be healed. The holidays are tough pretty much for everyone, I think."

Proceedings can go anywhere from 70 to 80 days if uncontested. "The ugly ones can go for years. That happens," Hoelscher said.

It can also be pricey to get a divorce. Hoelscher estimates uncontested divorces can come out to anywhere between $1,500 and $2,000. For the bitter divorces, or divorces where assets are at stake, he said he's seen people spend $40,000 to $50,000. He said contested divorces typically cost people $10,000 at a minimum.

He said the financial toll a separation can have on a couple is another reason why people tend to call off their split.

"We encourage people not to get divorced, but if they are getting divorced, to have an agreed divorce," he said. "Something amicable."

RELATED: 'Marriage Story' Review: A complex portrait of love at the end, and one of the year's best movies