Cassandra Kendrick's relatives say they're not surprised by her selfless actions, which led to the rescue of two boys. The boys' father is also being called a hero. 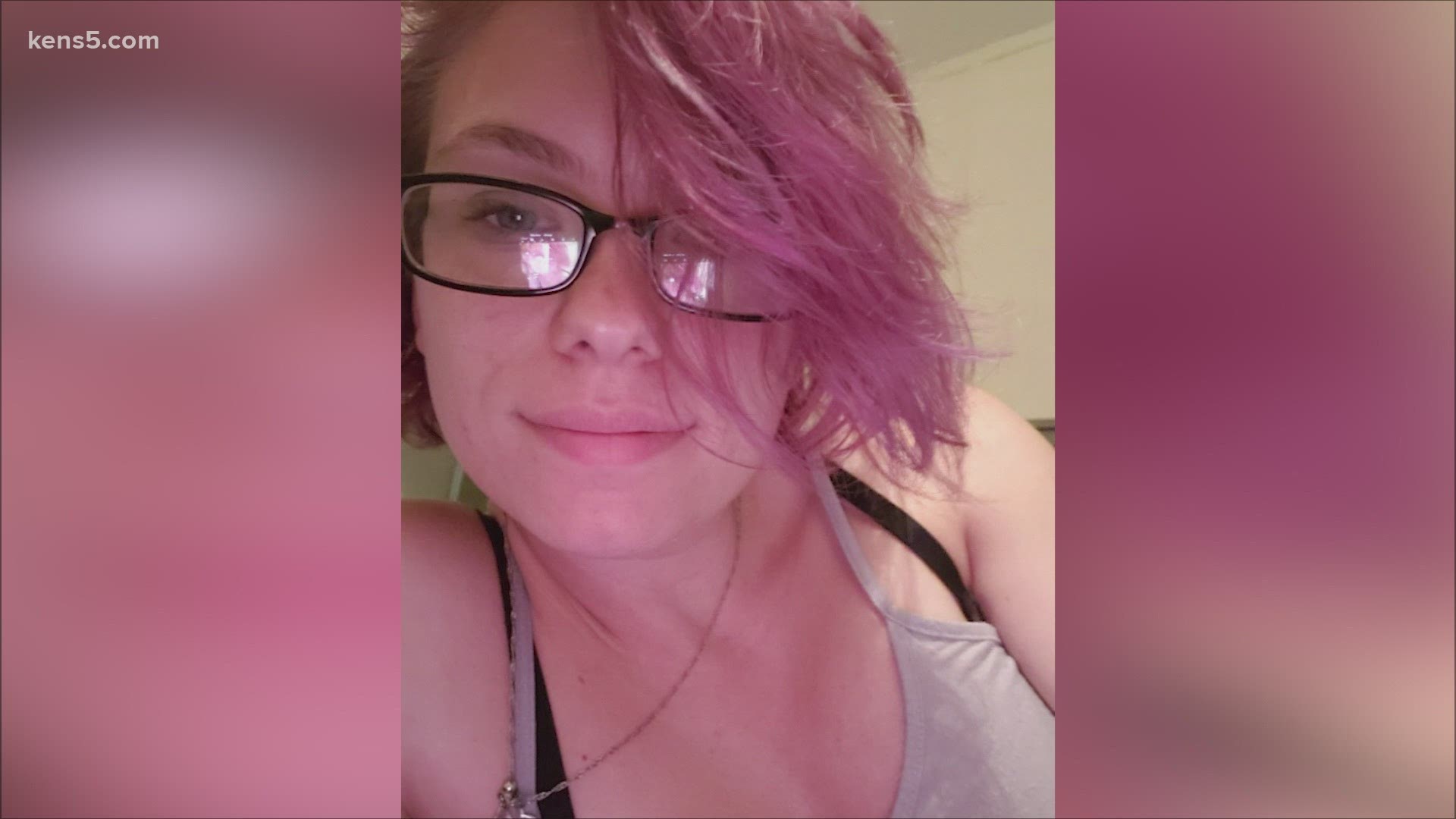 SAN ANTONIO — What began as a fun day along the Guadalupe River turned into chaos, heroism and tragedy.

The Guadalupe County Sheriff’s Office, alongside several other local and state agencies, had been working around the clock since Sunday afternoon, searching for Kendrick and 30-year-old Victor Villanueva, a father of three.

Officials say Villanueva saved his two sons from the treacherous river current before being swept away.

Kendrick saw what was happening and jumped into action without hesitation.

Such selflessness and courage defined Kendrick, who served her country in the U.S. Navy.

“She’s really strong. Always put people before her,” Hammack said. “She hung on to that baby and she passed it off and she did a good job.”

But that was the last time Hammack saw her sister, who helped rescue not just the children but their father as well.

“People would be too scared, but she helped them and honestly I don’t she’d change a thing about it,” Boe said.

Crews found Villanueva’s body about a mile downstream around 3 p.m.

Now two families are mourning the death of two heroes while keeping united through faith.

“I know that was God’s plan for them, but they are heroes and will forever be heroes,” said Rikky Logan, Kendrick’s aunt, who aided in taking in Villanueva’s two sons.