Shawn O'Donnell's operates four locations in Washington, with its newest in downtown Spokane.

Milford’s served its last customers in February 2018 after nearly 40 years in business, with the owners saying it was “just a case of old age” and time for them to retire. The seafood restaurant opened in 1980.

Shawn O’Donnell’s has already received several positive reviews on Facebook, with one user complimenting the restaurant’s great food and people.  Another praised the delicious corned beef and cabbage. 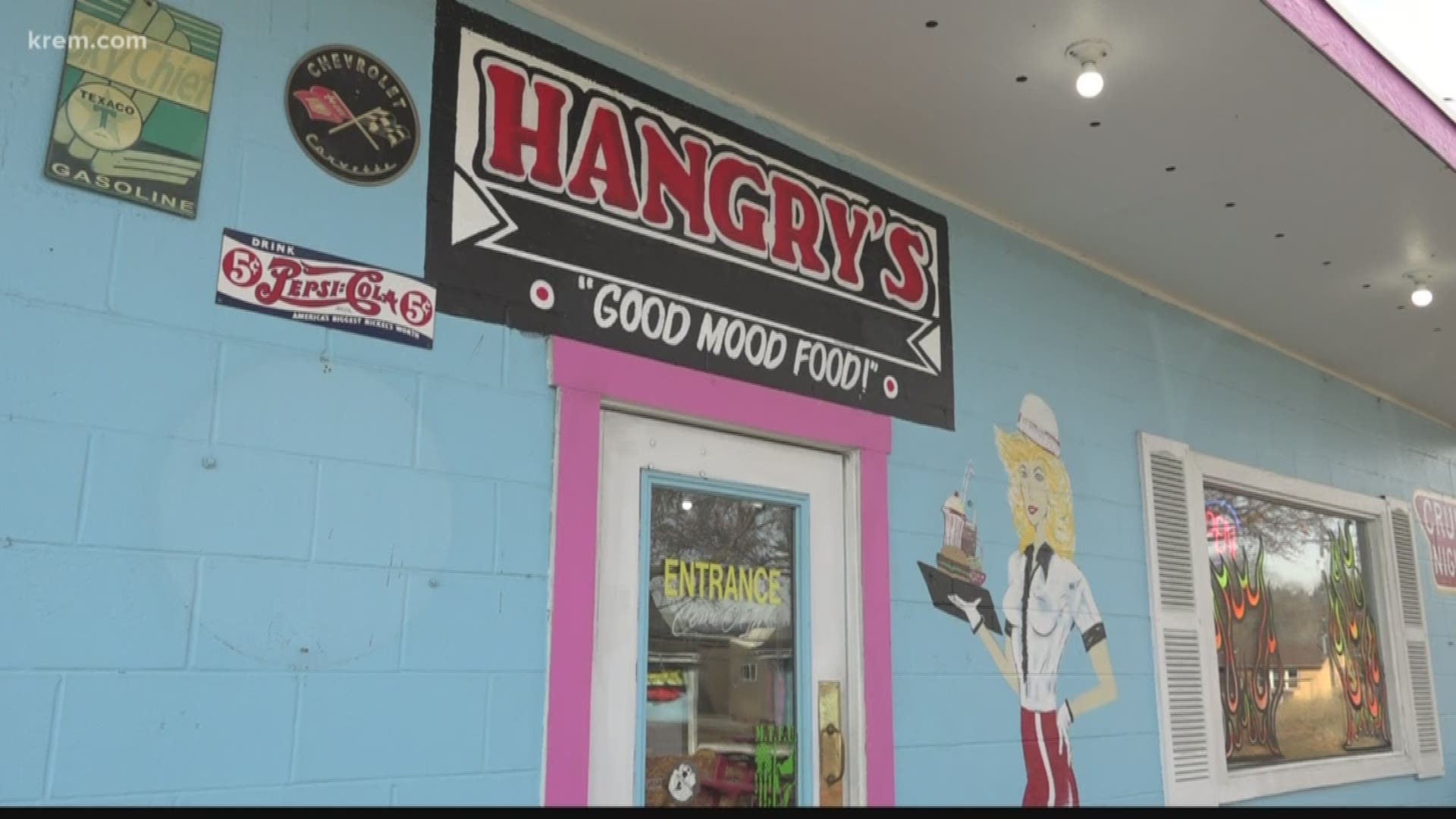