Grayson and Kaylee were nominated for their work during February's winter storm. 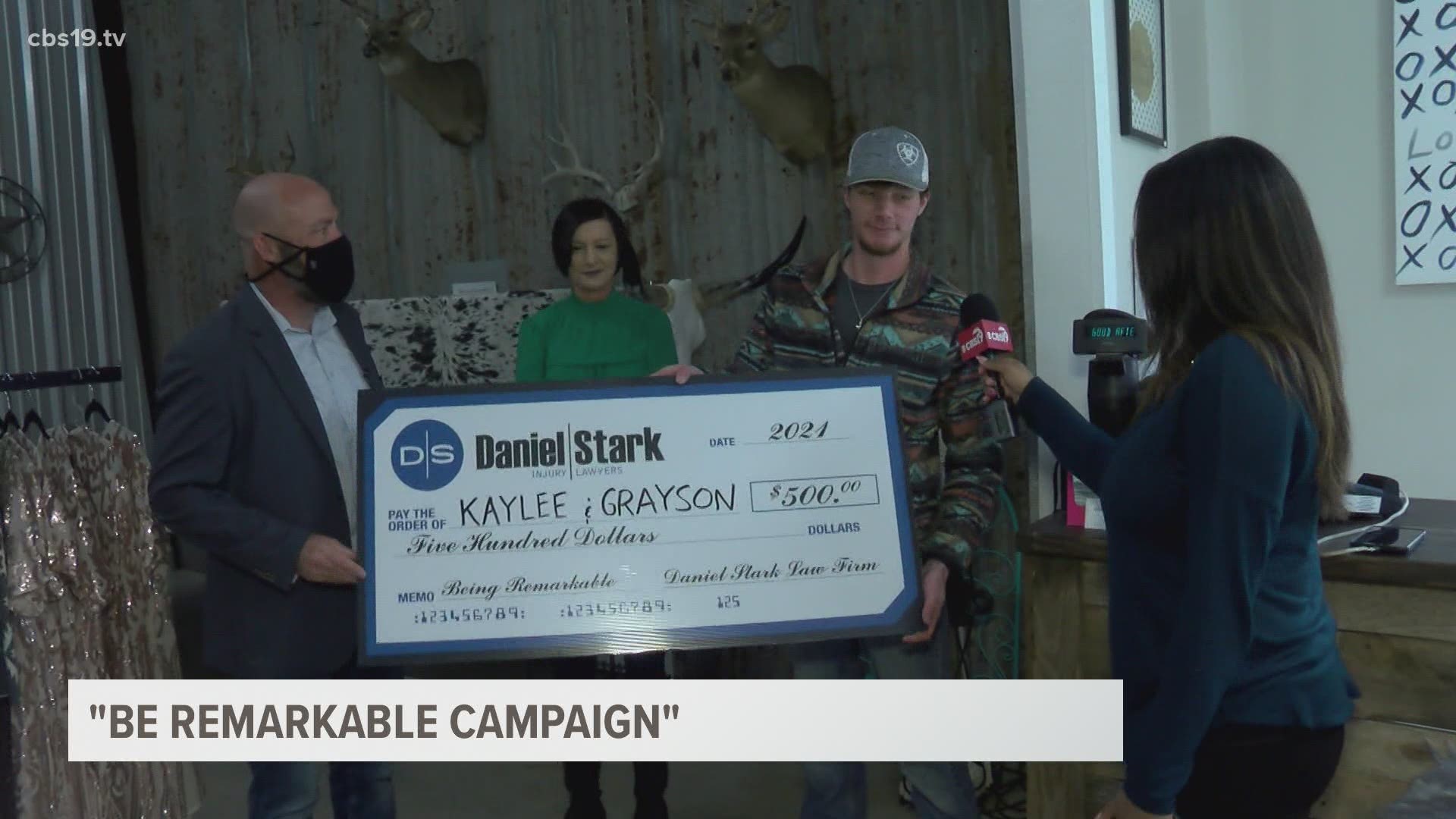 TYLER, Texas — The February winter storm left millions throughout the state without power, water and access to roads. However, many East Texans stepped in to help out their fellow neighbors in need, like Grayson Ferguson and Kaylee Barnum.

"It originally started as Valentine's night, I was bored just kind of wanting to drive around in the snow," Grayson said. "So I went out, we made a post on Facebook, and it shortly blew up. So we decided to make it full-time for that week. And I mean, non stop. We were just getting calls left and right."

Grayson and Kaylee decided to turn their winter storm boredom into a way to help out others by offering rides to people throughout the nearly week long.

"We gave people rides that didn't have power to hotels that did have power," Grayson said. "Pulling people out of the ditch, gave quite a few people home, ride at home from the hospital. Ambulance would take them but wouldn't take him back home. So we stopped by there two or three times a day to get them a ride home."

Grayson says in all they gave rides to about 50 people, even though they ended up damaging their own car as well.

"We hit the probably one of the worst roads I've found in Smith County," he said. "It was solid ice. We slid off the road but didn't do much damage."

Thankfully they were both okay and managed to keep other people safe as well.

Even though she didn't get a ride from them, Andrea Brown nominated them for the award, after seeing one of their Facebook posts.

"I'm just proud that they're in our community and they did a very great job helping out when they didn't have to," Andrea said.

Thank you Grayson and Kaylee for being so remarkable!

RELATED: BE REMARKABLE: Nominate someone today! 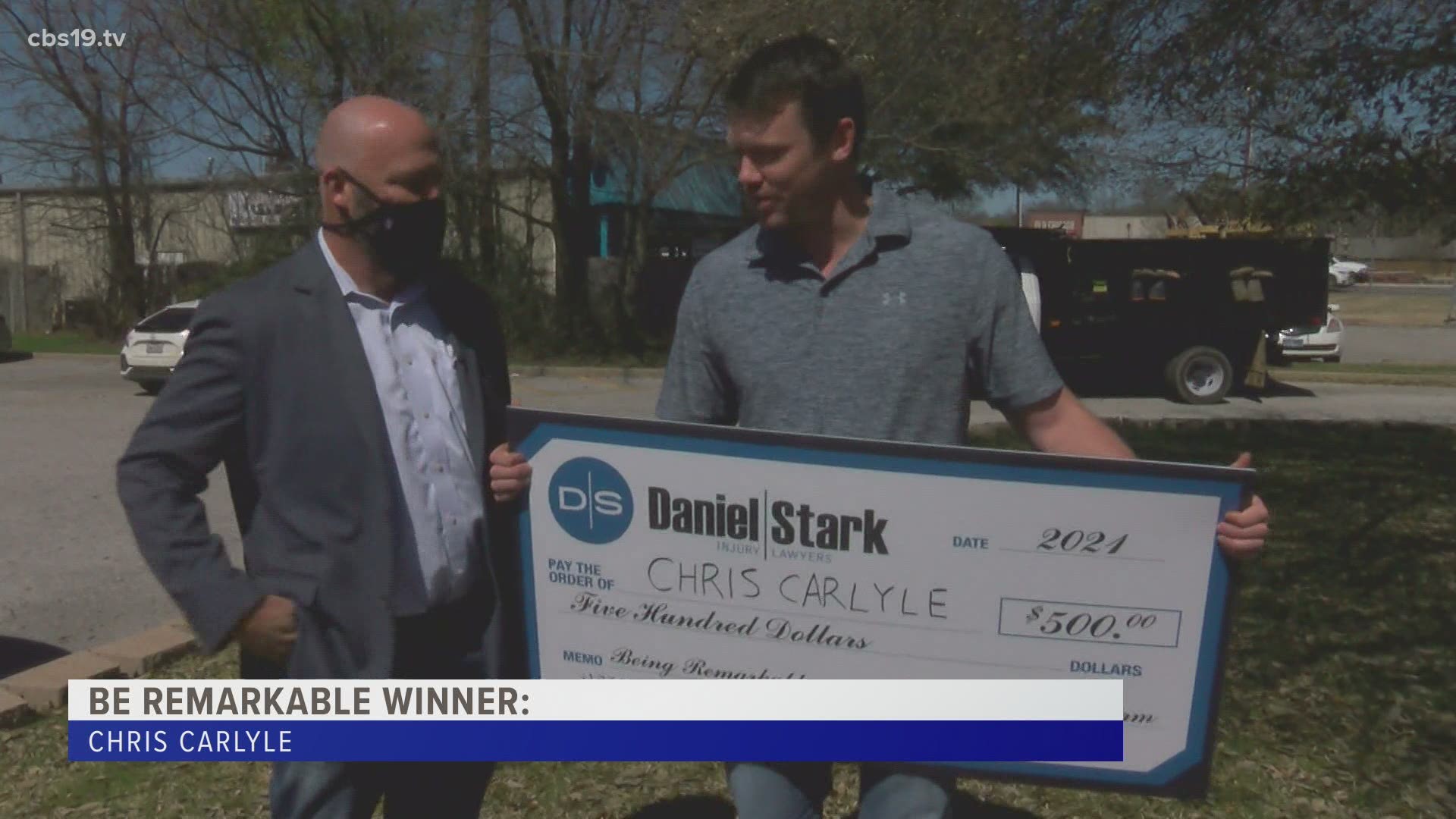