Veterans open up about mental health during the holidays

An estimated 20% of veterans suffer from PTSD. 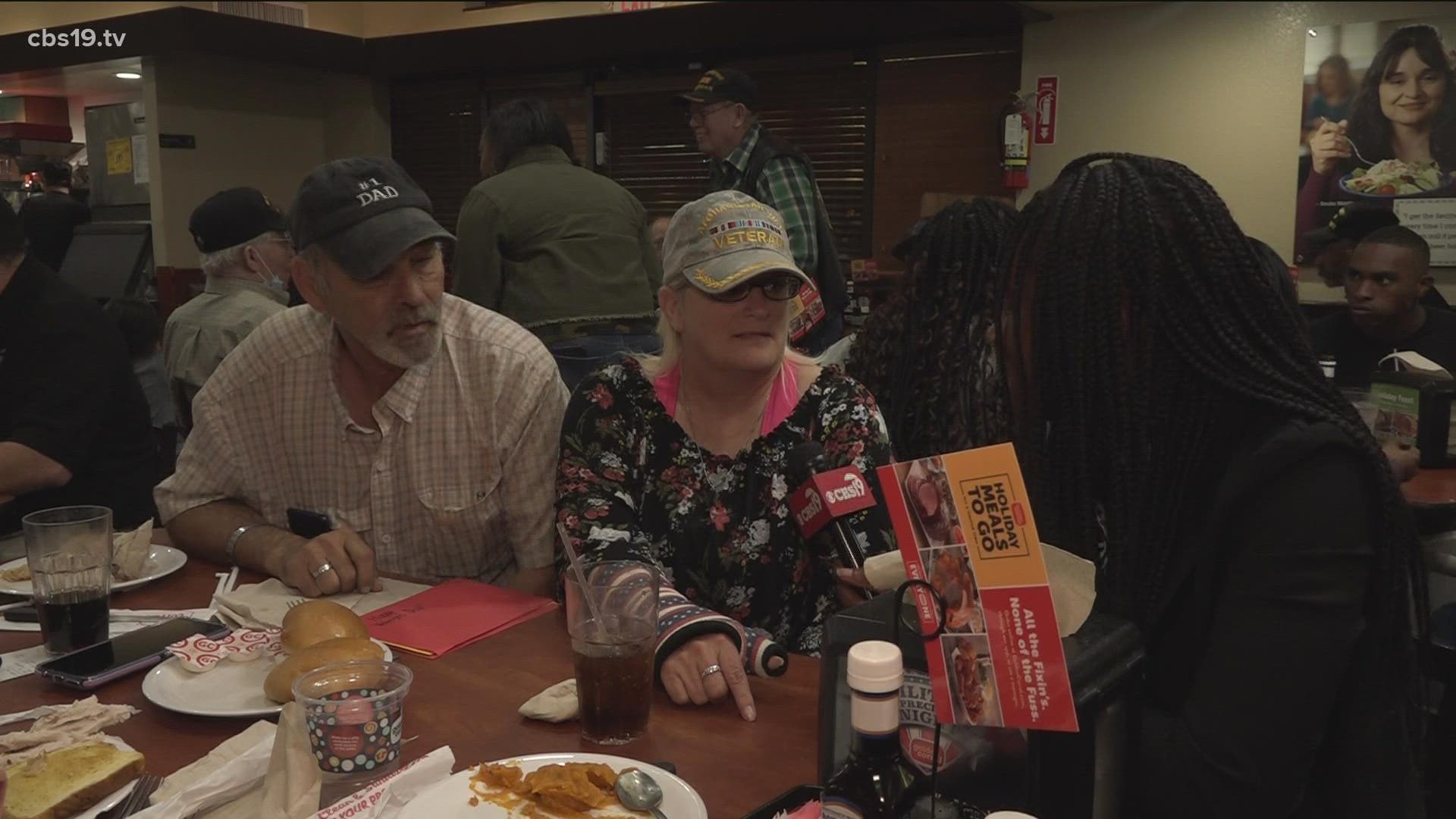 On Thursday, veterans ate free at Golden Corral. CBS19 got a seat at the table for a candid conversation.

“Well, I have PTSD," Tennyson said. "And it took me 30 years before I decided to go get help."

Another veteran at the restaurant said, “I think people should talk about their emotions because if they don't, they get bottled up inside and one day, you're going to explode. It's not going to be good.”

PTSD is common among veterans. An estimated 20 percent have it.

Stewart said, “You've got that soldier ethos and you're just not gonna let anybody inside. We are not invincible. We are human. We have feelings. So we have to go and get help when we need it just like everybody else.”

Tyler Mayor Pro Tem Dr. Shirley McKellar sat beside him and said help will be crucial these coming months.

McKellar said, “Now that we're getting into the holidays, we always hear that we have a lot of depression, a lot of suicide.”

17 veterans commit suicide a day. This is a decrease from the previously reported 22 suicides a day, but Stewart there's still work to be done especially during the holidays.

Stewart added, “It's just a time of family gathering and just together but then you're overseas somewhere or you’re even on active duty and not around your family. It just seems to eat on you.”

This holiday season, McKellar and Stewart encourage all veterans to silence that soldier ethos and put themselves first. It may be a challenge but they understand. They’re veterans themselves.

By the end of November, East Texas veterans are set to have a new outpatient clinic. It will house optometry services, physical therapy, expanded mental health and more. 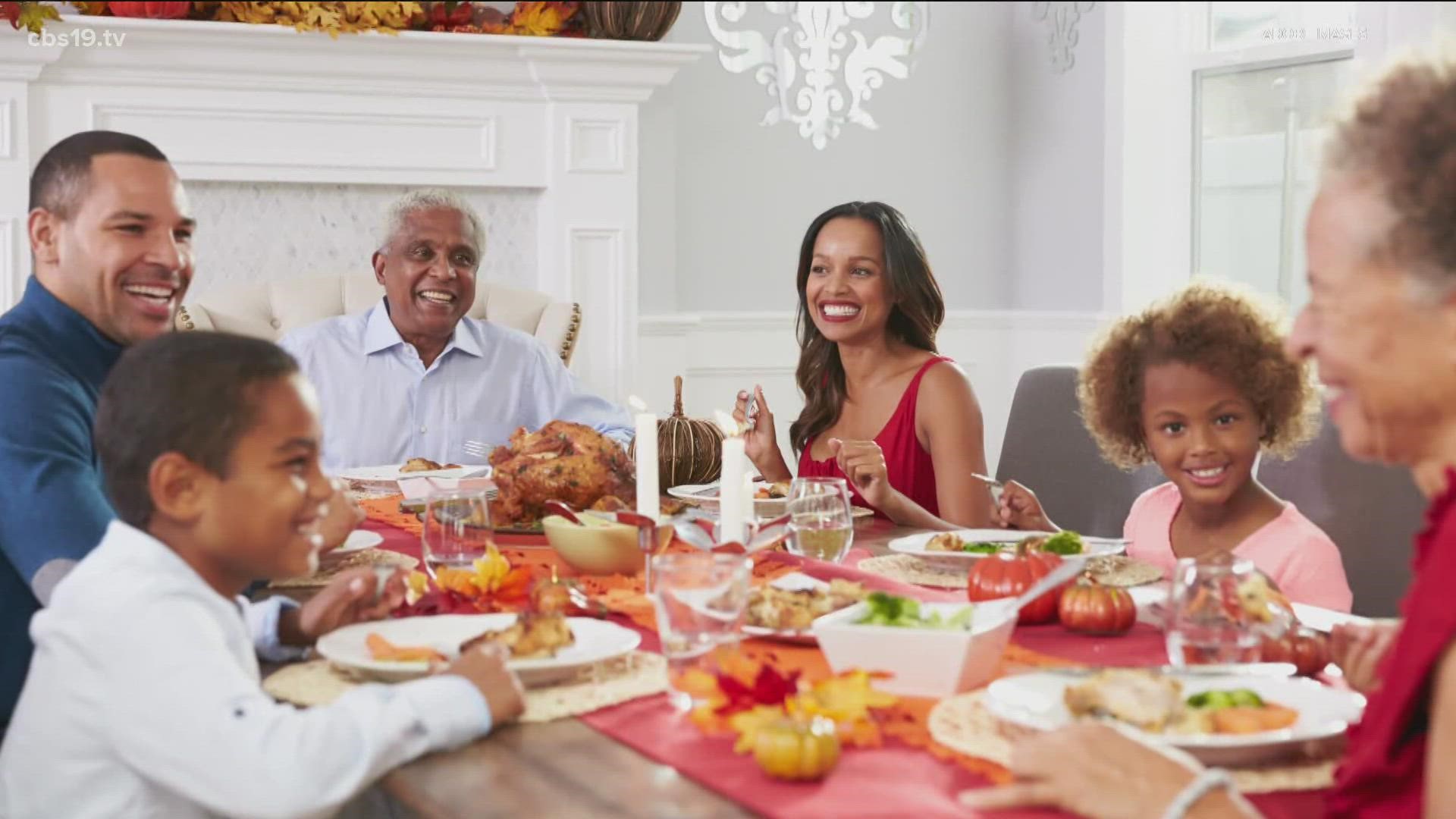