The two graduates met in Kindergarten, sharing one commonality. 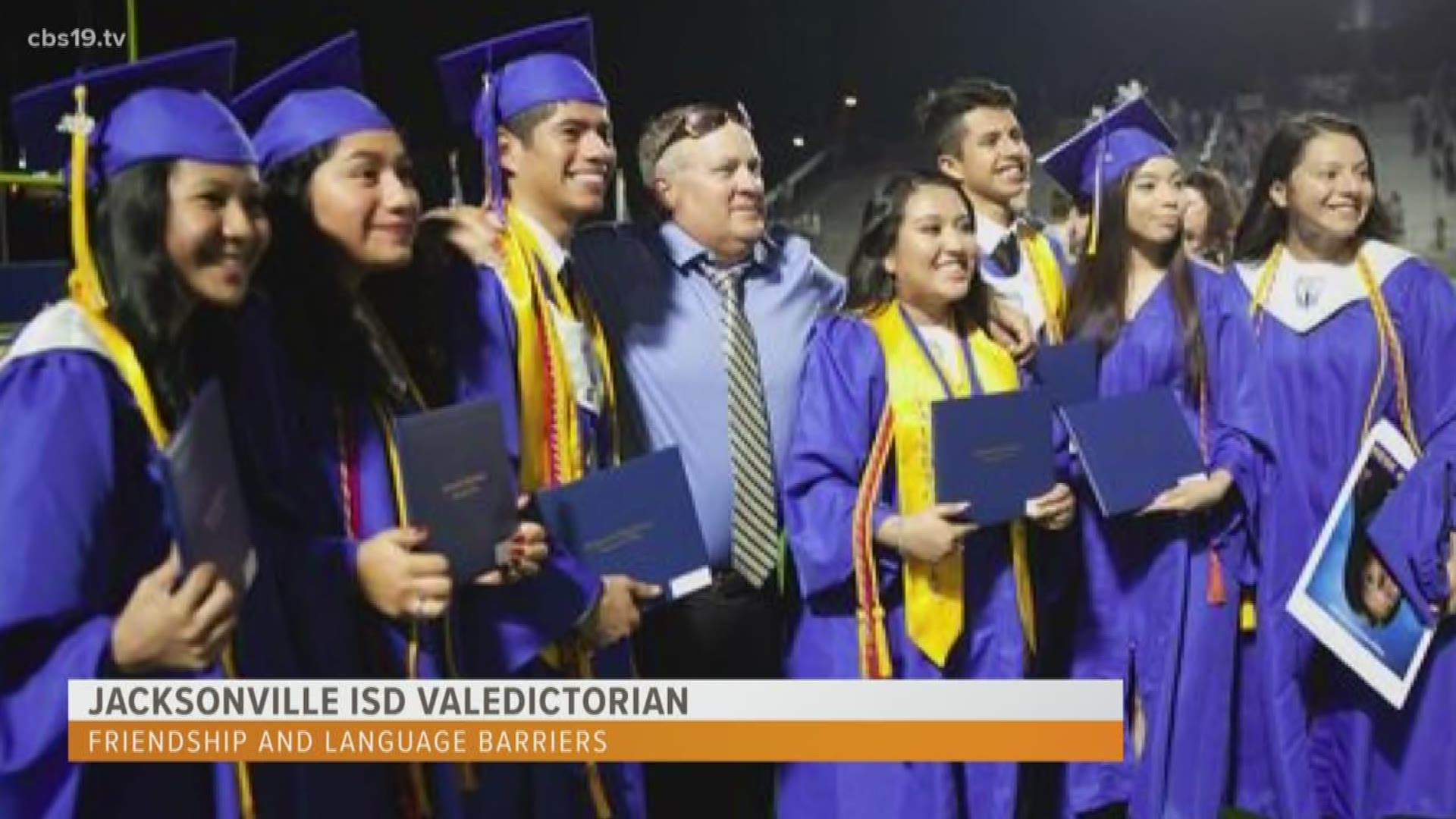 The valedictorian, Lizbeth Saldana, and salutatorian, Kirsten Pardo, both delivered speeches to their classmates.

"I endured many struggles just like all of you," Lizbeth said in her speech. "Although we do not share the same struggles and we haven't gone through the same hurdles in life."

Part of Lizbeth's speech thanked her mother and father, who brought her to the United States to start school in America.

"I walked into the classroom, thinking that everyone knew Spanish and like it was a normal thing," Lizbeth said recalling her first day of school at Jacksonville ISD.

Lizbeth didn't know English like the rest of her classmates, something Kirsten could identify with, at that time.

"I just stood in front of the class and like stayed silent for like 10 straight minutes," Kirsten said.

Kirsten was in the same classroom as Lizbeth. She moved to the U.S. from the Philippines, understanding the English language but not considering herself fluent.

The two decided to challenge each other through competition.

"We read," Kirsten said. "Me and her competed, reading and then getting AR points."

Years later the competition is coming to an end as they both say their goodbyes and enter college.

Staff at Jacksonville ISD gathered together through Zoom to comment on Lizbeth and Kirsten. 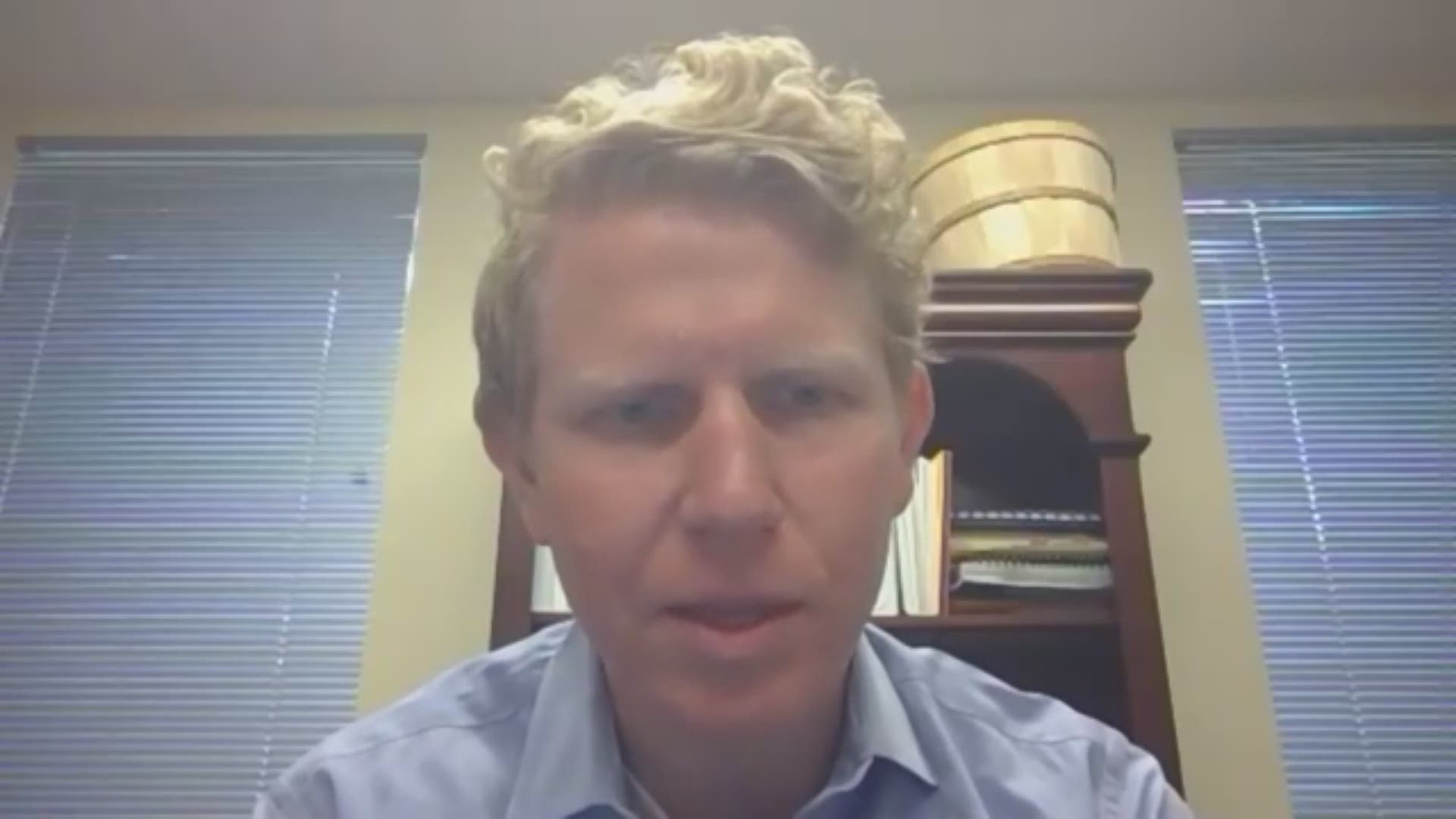 RELATED: East Side Elementary in Jacksonville put on lockdown Thursday morning due to 'incident'