A look back at Longview race riot of 1919

It has been 100 years since the Longview race riot of 1919 which began on July 10 and lasted for nearly a week. 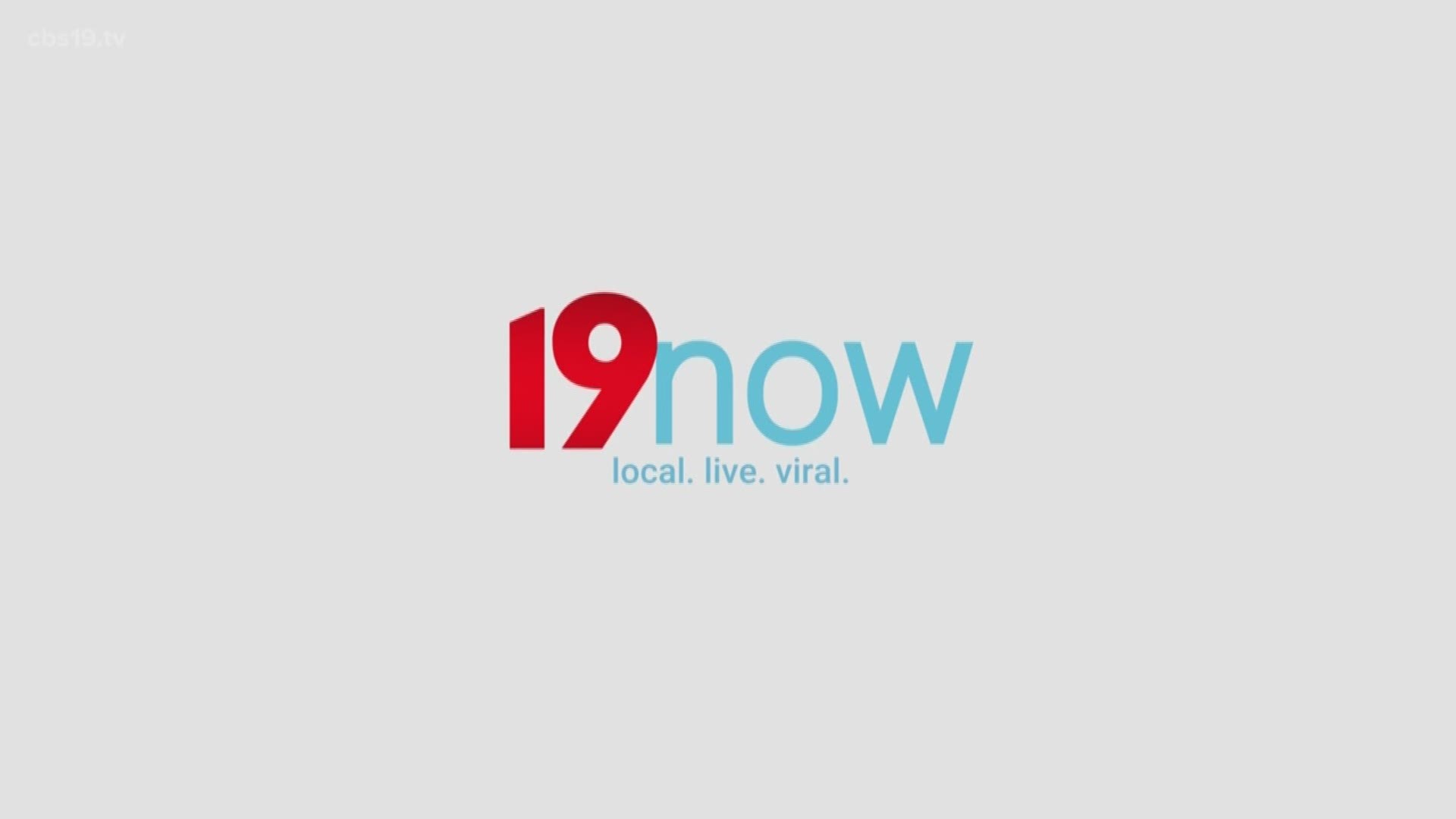 LONGVIEW, Texas — It has been 100 years since the so-called 'Red Summer' of 1919 where 25 racially based riots appeared across the county. In fact, one of the first incidents of the 'Red Summer' happened in Longview.

“Ugliness has always been something that you want to hide,” author and historian Mandel Stoker said. “It's not pretty. What happened in 1919 was one of the saddest times in the United States.”

“They said Ben Sanders house burned down. The Quick Hall grocery store right over here where Harrison St. Church of Christ is was burned down," Stoker said. "Professor Jones had a nice house over here, it was burned down."

An article was published in the Chicago Defender, detailing the relationship between Lemuel Walters, a black man in Longview, and a white woman from Kilgore.

The article claimed Lemuel was briefly arrested and put in jail before the Gregg County Sheriff released him to a mob of angry white men. Lemuel was found shot to death in a ditch on the side of the road.

The story enraged many residents. They took their anger out on a professor from Longview, Samuel L. Jones, who was a contributor to the Chicago Defender and credited with writing the article.

“On the 10th they beat him up over across from the courthouse in broad daylight.  He was beaten severely,” Stoker said.

That night a group of 12 to 15 men converged upon Professor Jones’ house.

“Dr. Davis and other black men were on the ground, waiting for the mob to come because they were coming to kill Dr. Davis and kill Professor Samuel Jones,” Walters said.

Dr. Davis was a prominent figure in the black community on the Southside of Longview, serving as the head of the area chapter of the Negro Business League.

A gunfight broke out between the black and white groups. When it was over, three white men had gunshot wounds and one was severely beaten.

“We'll never know the number of how many men were actually killed or wounded because it was one-sided reporting on it,” Stoker said. “Dr. Davis and Samuel L. Jones had to get out of town fleeing for their lives so they couldn't come back and report.”

The two reportedly fled to Austin for their own safety.

Back in Longview, civil unrest continued. Businesses and homes throughout the black community were burned to the ground. Things became so bad, Governor William Hobby was asked to send the National Guard in to quell the fighting.

On July 13 hundreds of troops descended up Gregg county to enact Martial Law. A curfew was put in place. People were not able to travel in groups larger than three or more. All Longview citizens were also ordered to turn in their guns.

Things finally came to a halt on July 18 when the strict ordinances were lifted.

In the end, one black man was killed, 21 were arrested, charged and subsequently sent to Austin for their protection.

Now on the 100 year anniversary of that tragic time, many are asking for a memorial of some sort to commemorate what happened.

“I think a monument would be great,” Stoker said. “People could come by and read and study it and say hey, look, this is what happened. It’s not going to happen again.”