Looking for trails to jog in San Antonio? Here are some ideas

Whether you're there for a long walk or a casual jog, we've got you covered on where you can put those athletic shoes to good use. 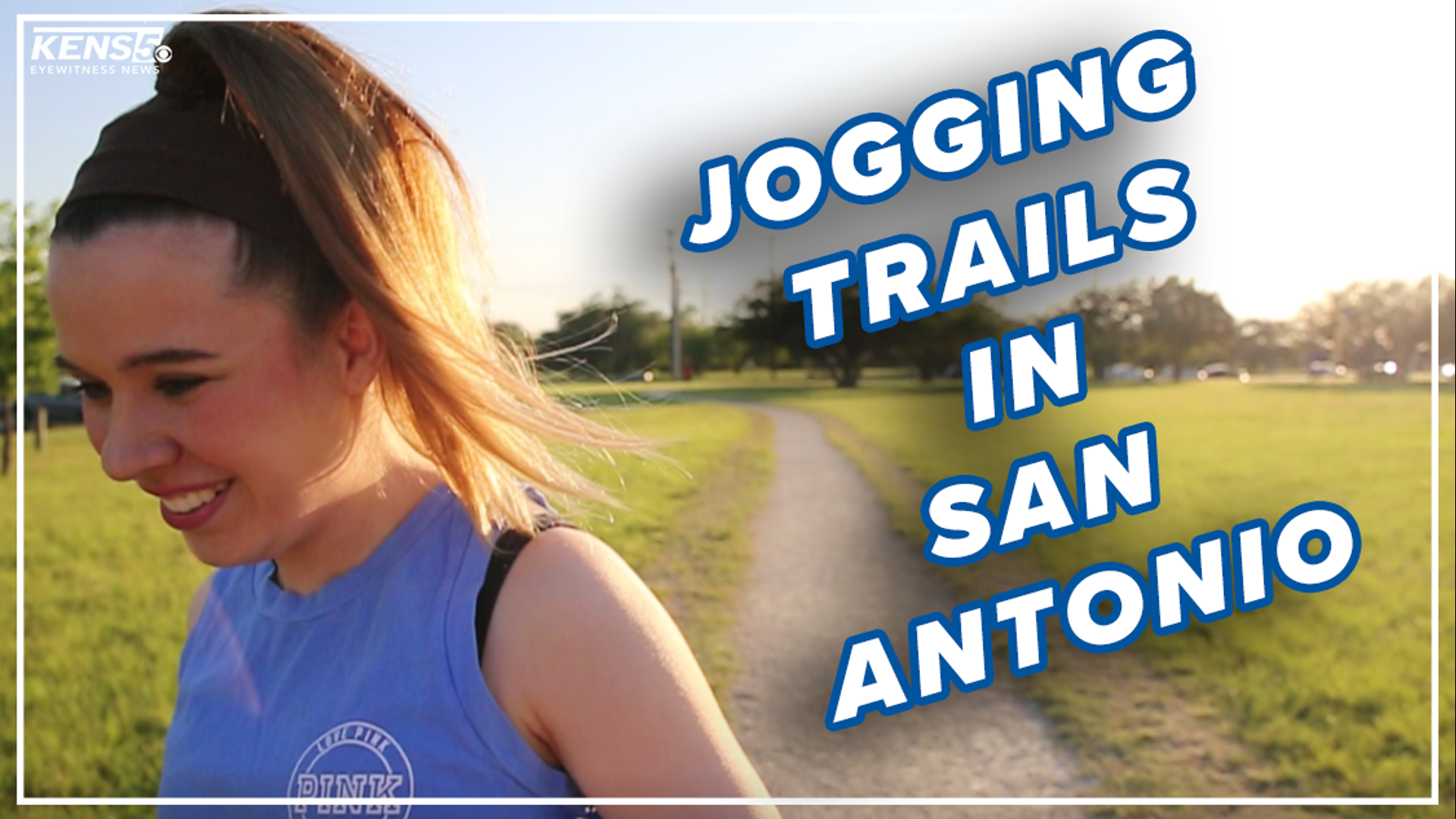 Shoes are tied, earbuds are in we're checking out five trails in the Alamo City where you can get a good workout in while practicing social distancing.

This park is 202 acres. Yeah, it’s huge. But this is a great one to bring your bike and get some pedaling in. If you’ve lived in San Antonio for the past few decades, you might remember it being named Bandera Road Park.

The city says this park has been called the "Cleanest little park in Texas." It’s a great place to walk, run or ride the trails.

Created in 1978, its 633 acres of land makes it a perfect park to maintain social distance. The park is internationally known for bird watching with nesting sites for two endangered species: the Black-Capped Vireo and the Golden-Cheeked Warbler.

The park is a great place to explore, but it’s also a sanctuary for wildlife.

The park is celebrating its 10th year since its 311-acre opening. And if you want to try something other than walking or jogging, the park has 7.5 miles of trails open to cyclists. It also has two different dog parks for your furry friend.

If you're looking for a shorter trail with beautiful trees and grass surrounding it, this might be worth bookmarking. The walking trail is only a half-mile.

This trail is is in the heart of the medical center. It’s only a little over two miles, so it makes for a great way to get some exercise. But make sure to not feed the rattlesnakes! At least, that's what their sign says when you park at the entrance.