Doctors said Nikki Lewis would likely never walk again after a boogie boarding accident in Hawaii. She defied the odds and is now expecting a child. 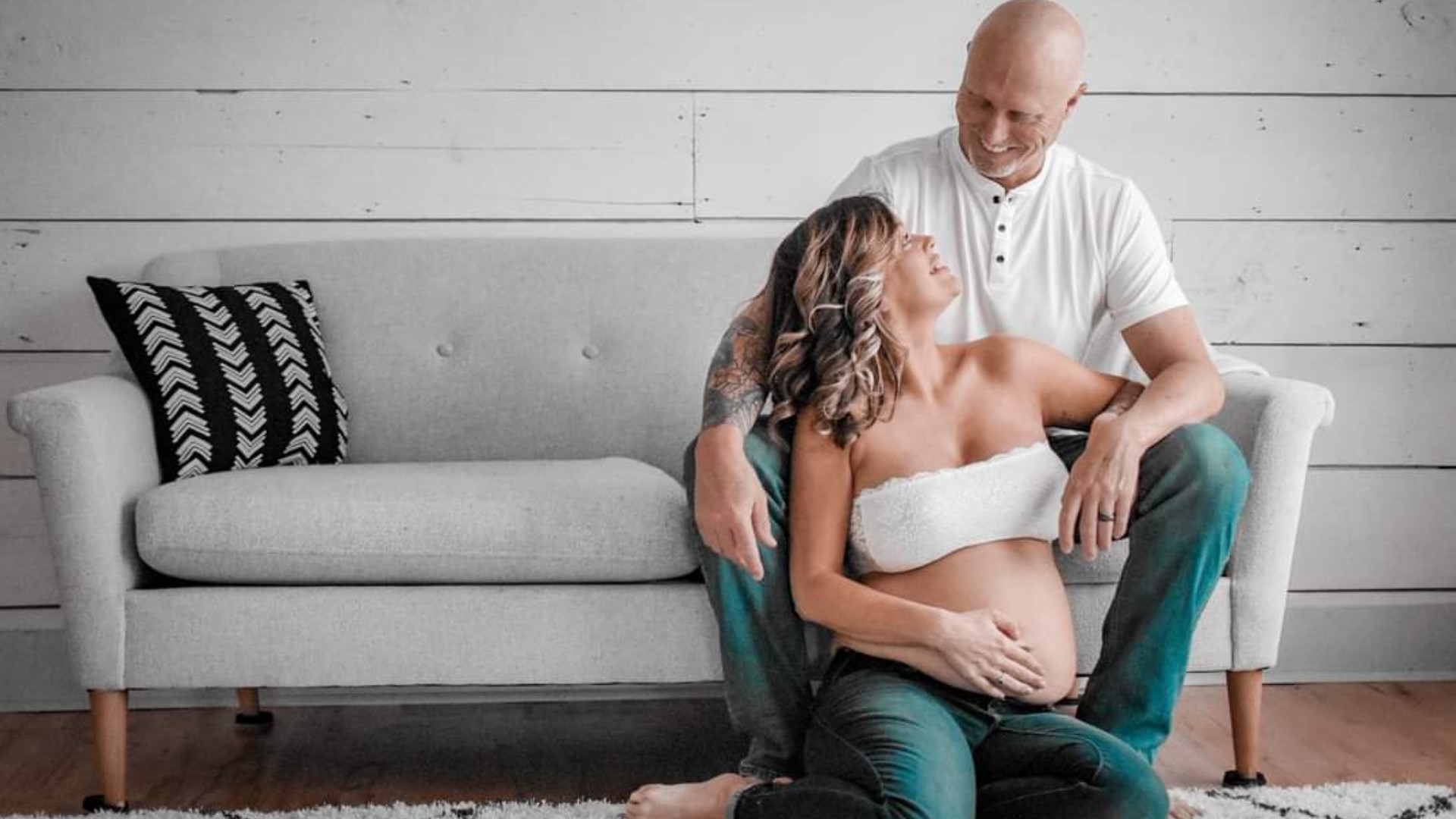 DALLAS — They both have vivid memories of the instant their lives changed, but those memories come from very different perspectives.

Nikki Lewis remembers the huge wave knocking her down.

She remembers her body feeling like “dead weight,” and being unsure why she couldn’t move her legs or arms.

She remembers telling herself not to inhale any water.

And she remembers the panicked look on her new husband’s face.

Will Lewis remembers watching his wife of four days get swallowed up by the ocean and feeling terror as she didn’t resurface.

He remembers running to her and instantly recognizing she’d hurt her neck.

He remembers the paramedic who just happened to be vacationing on the same beach helping him rescue Nikki from the water, carefully placing her on the beach.

The newlyweds both knew in that moment it would take a miracle to regain normalcy.

But they didn’t know how many miracles they might be granted.

Remember the North Texas bride paralyzed four days after her dream wedding in Maui? Nikki Lewis is back in Dallas & you won’t believe her recovery. Watch #WFAA at 10. #NikkiStrong #NikkisHope pic.twitter.com/Vtssff0A9i

“The minute that wave hit me all these emotions went through me. I wondered what was going to happen to everybody else around me,” Nikki said.

She thought of her daughter and son back home in Texas.

Will has said he wondered why it didn’t happen to him.

Within hours, they had been flown from the island of Maui, where the accident happened, to Honolulu.

A surgeon warned Will his bride would likely be confined to a bed for the rest of her life.

But that surgeon didn’t know Nikki the way Will knows her.

Within days she began to move her fingers and shortly after that she could sit up and feed herself.

She flew home to Dallas and began rehab just weeks after the accident.

In the two and a half years that have passed, Nikki has pushed herself hard during rehabilitation.

She’s learned to walk again – slowly – with a walker, but she’s most comfortable in her wheelchair in public to protect herself from falls.

Despite her seemingly miraculous recovery, there was a yearning deep inside of her for a new purpose.

But she wasn’t even sure if what she wanted was medically possible.

Multiple doctors promised her it was, and Nikki is now just weeks away from fulfilling her dream.

She’s about to become a mother again.

Nikki is due to give birth to a baby girl in May.

Credit: Will and Nikki Lewis
An image from a sonogram during Nikki Lewis's pregnancy.

“In my own personal way this is a miracle for me,” she said.

The couple didn’t begin trying to get pregnant until doctors had given them “100 percent support,” Nikki said.

And it happened instantly once they started trying.

“I didn’t think she was ‘fertile Myrtle’ and with one try she’d get pregnant. I mean it was no fun!” Will said, laughing.

The first trimester was difficult because Nikki was dealing with the expected discomforts of pregnancy, like nausea and fatigue, and the excruciating pain of a spinal cord injury.

She stopped taking most of her prescription medications to protect the baby, so she has battled intense nerve discomfort and uncontrollable spasms.

Will says seeing her in pain was difficult, but Nikki was only worried about their daughter.

“I was just worried the baby could feel the pain,” Nikki said.

Things have gotten even more difficult in the last few weeks, she said, as her belly has swollen.

Credit: Will and Nikki Lewis

It’s thrown off her weight distribution and made her balance even worse, so she’s relying almost exclusively on a walker or her wheelchair.

She admits she is nervous about the delivery.

Both have children from previous relationships, so Nikki has given birth before.

“But I don’t know what to expect now,” she said.

“When my body feels pain, like if I stub my toe or something, the response that I get is spasms and twitches and I can’t control those.”

Doctors have assured her the pregnancy is proceeding as normal and they plan to induce in early May.

The couple recently settled on a name: Makena Rose, named for Makena Beach on Maui, where they got married.