Dozens of volunteers took time out of their holiday to feed 600 dogs, cats and even a pig Thanksgiving morning. 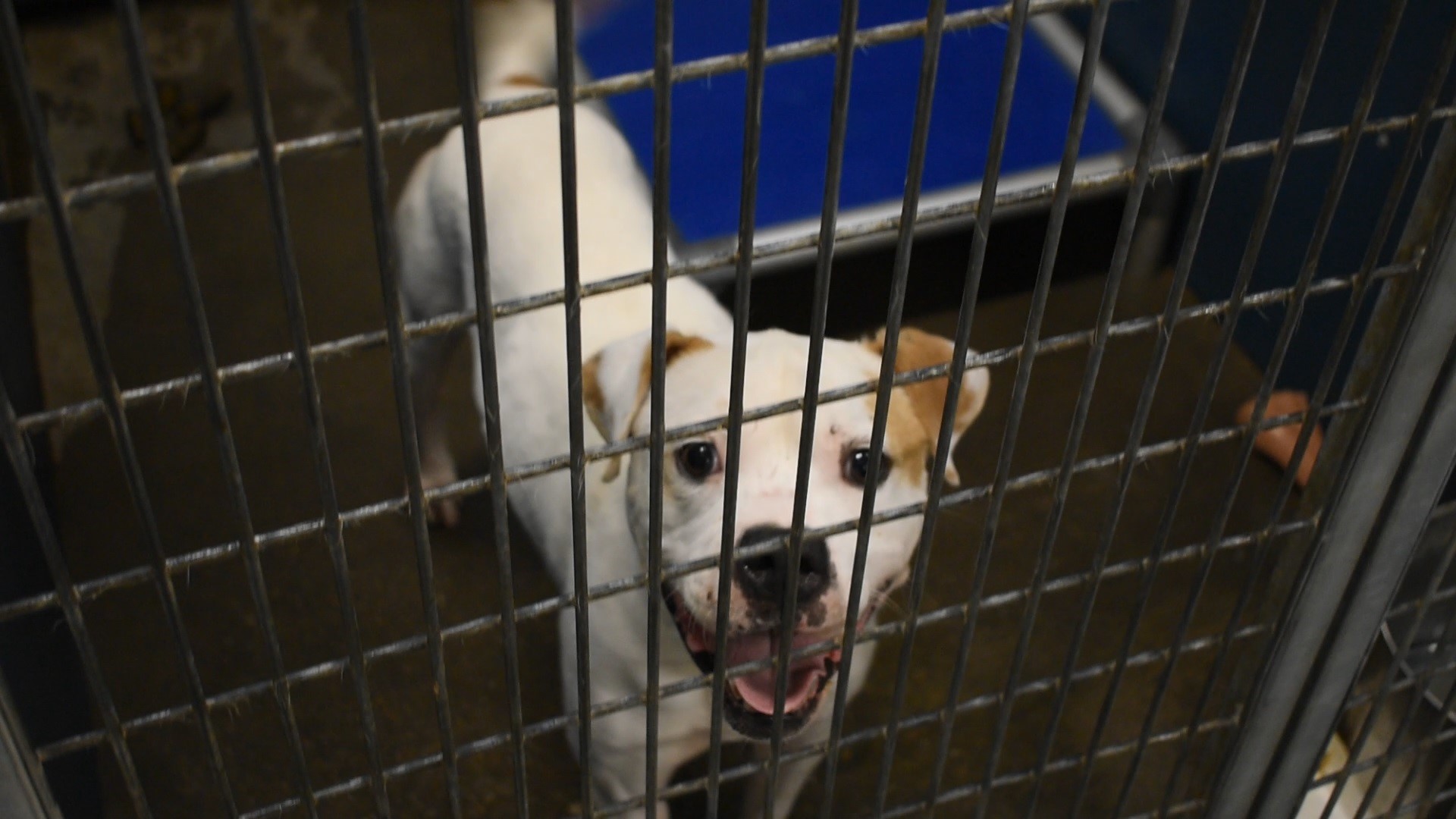 FORT WORTH, Texas — Dozens of volunteers spent their Thanksgiving morning making the holiday special for hundreds of dogs, cats and even a pig at the Fort Worth Animal Shelter.

“We’ve got over 600 shelter pets here and we were able to make enough plates for all of them to have a special Thanksgiving meal,” shelter superintendent Jessica Brown said.

Donations paid for the food and volunteers spent the day before Thanksgiving making sure it was pet-friendly. Different plates were given to different animals, but most got pumpkin, green beans, a chicken breast and a treat to top it off.

Thanksgiving morning, 30 volunteers passed out plate after plate to the tiniest puppy, the portliest piggy and every pet in between.

Volunteers filled tummies with food and filled their own hearts with a little bit of love on Thanksgiving — especially those that didn’t have anywhere else to go.

“I think it’s nice because some of us don’t have families,” volunteer Mallory Yancy said. “Knowing that dogs also get rejected, they don’t have families right now too…if you don’t have somewhere to go, it’s kind of fun being able to at least go and find some dogs and make their day better for 10 minutes."

The shelter received so many donations they were able to pass some along to local food banks.

All of the pets featured in this story are available for adoption.

Click here to learn more about taking one home.