Just like humans, your fur babies could suffer from heat related illnesses. Here are some tips to keep them safe. 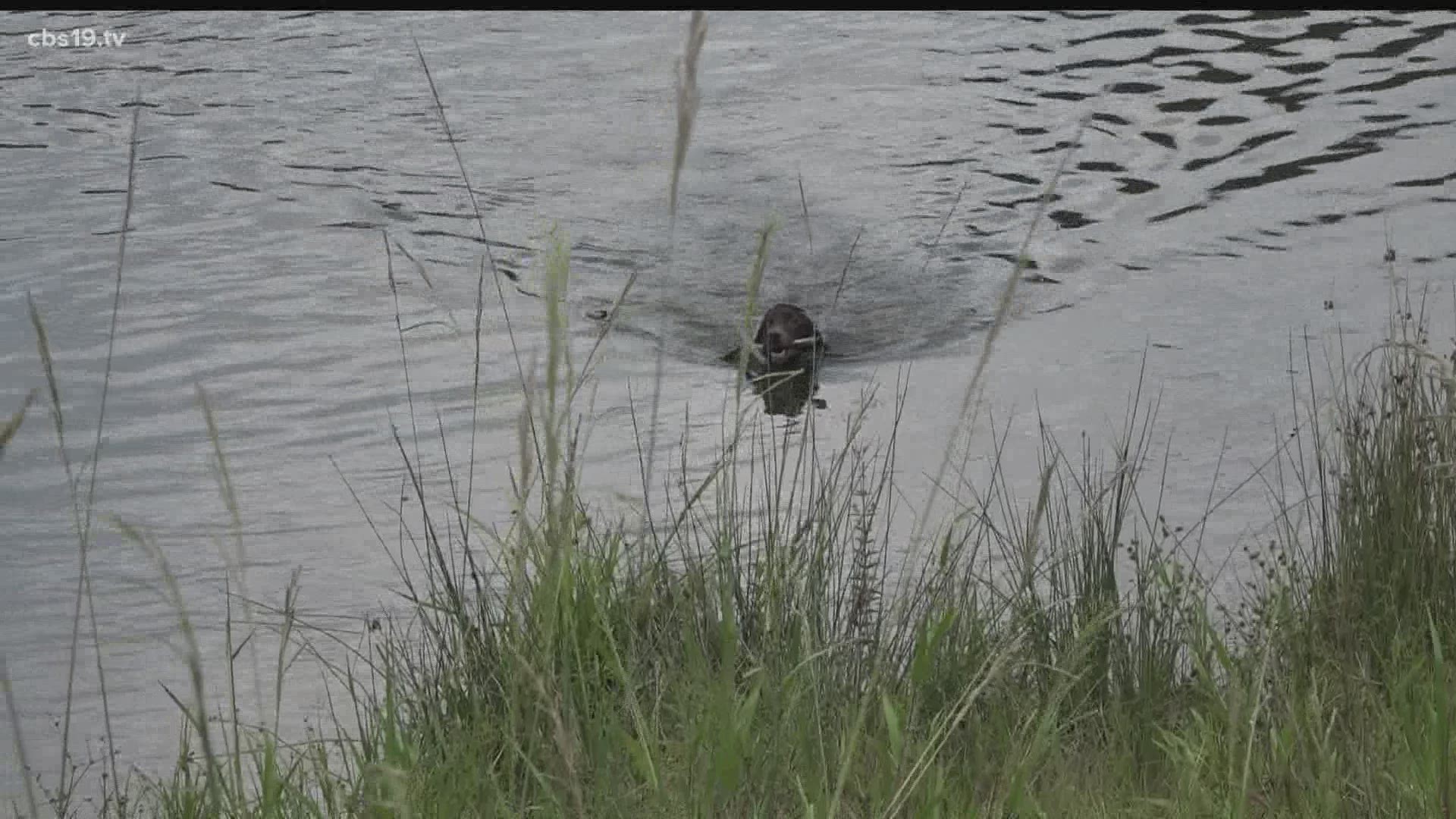 TYLER, Texas — Our recent spike in temperatures could be too much for your furry friends - did you know pets can also suffer from heat stroke?

Unlike humans, our fur babies cannot express with words when they are too hot or not feeling well. With the recent onset of extreme heat across East Texas, it is important to check in with your pets behavior to see if you notice any changes while they play outdoors.

Veterinarian Dr. Seth Shirey of Starnes Animal Clinic says that your pet may push themselves during playtime and he suggests pet parents encourage their fur babies to take frequent breaks while playing outdoors.

"Heat stroke or heat exhaustion this is the time of the year that it happens because pets are not acclimated to the heat yet. You get into the mid and late summer and the dogs have dealt with it for a while and they're more prepared and we don't see it nearly as much."

Dr. Shirey also went on to say the biggest giveaway to heat exhaustion would be heavy panting.

"That's how dogs sweat and that's how they cool off so, if your dog has a respiratory rate of 100 and they are [panting] as fast as they can, and their tongue is as far out of their mouth as they can, you have to stop because they're too far, too hot, there are so many dogs that will not stop they will just keep going until they collapse"

He went on to say that this especially applies to cats, who are normally better with not exerting themselves. Dr. Shirey said if your cat is panting take him or her to the vet immediately as they could be suffering from severe dehydration.

Some other advice would be to always keep water on hand for your pet, especially when outside. Limit playtime between water breaks to every fifteen minutes or less and, if possible, try walking your dog early in the morning or later in the evening when the sun is not as strong and temperatures are cooler.

As always, never leave a living being in a hot car. Even with the windows open, the temperature inside a car can quickly exceed the outdoor temperature in a matter of minutes.