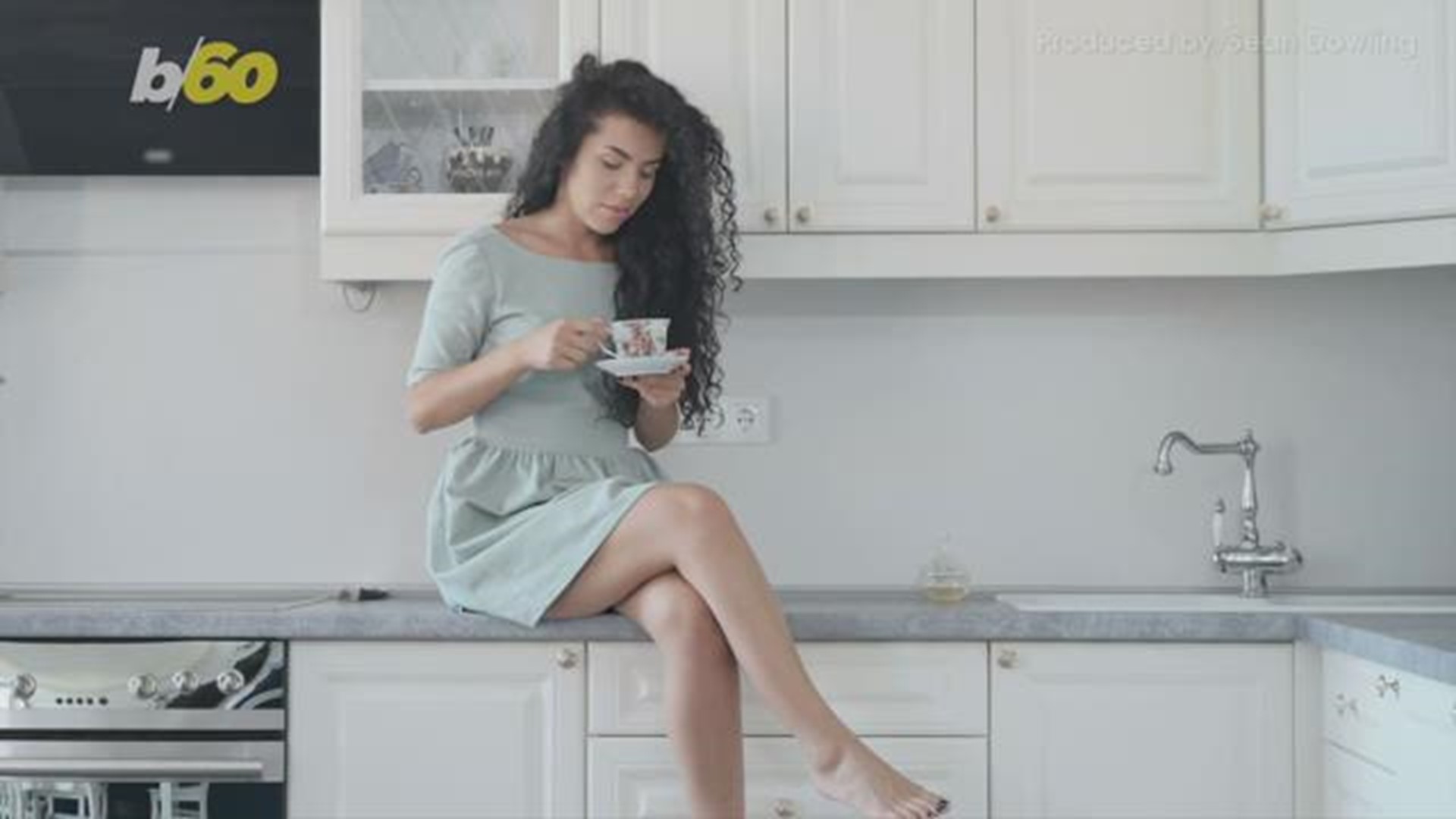 The Fulton County Animal Services shelter in the Atlanta area is a very noisy place.

Between staff and the 300+ dogs on the main floor, it can be hard to be heard as a human and hard to catch any shut eye as a dog.

“We run an overcrowded shelter because our focus is on lifesaving,” explained Julia Maloney, a spokesperson for the shelter. “So we have a lot of dogs.”

That is why this weekend, they are launching a new program that lets the dogs be signed out by a volunteer for a little siesta time.

“Just go to your house, maybe for a nice little walk and chill on the patio,” Maloney said. “It would be great if they could just have time to sleep and probably get the best sleep they’ve had in months.”

The idea of allowing dogs to leave the shelter for a few hours at a time isn’t exactly new, but it’s that concept - that it will help them lead happier lives - leading researchers from Arizona State University and Virginia Tech to launch a giant national study.

Lisa Gunter, a fellow for Maddie’s Fund, is one of the researchers leading the way. She said this giant experiment is the result of their previous years of research on shelter dogs and their stress levels.

“We found even one night out of the shelter significantly reduced dogs’ cortisol levels with the results of [an earlier] study,” she explained. “So we went back and said ‘can we learn more about this?’”

She explained some people thought it was great to take dogs out of the shelter, but others worried the dogs would think they’re being adopted and it would become stressful to return.

“So we knew at least it wasn’t harmful,” she said. “We’re thinking of it as sort of relax and recharge, like we do with the weekend.”

This new national study they are embarking on – pun intended – will explore three different types of fostering: field trips, sleepovers and long-term fostering.

In Spokane, Washington, an animal shelter is letting dogs go out on field trips in their newly christened “Dog Meets World” program.

Dogs at SCRAPS, according to The Spokesman Review, will get to sport a vest or bandanna that will say ‘adopt me’ and their human volunteers can do whatever they like with the pups.

Whether it’s a hike, a stroll through the park, or going to a dog friendly restaurant, the Dog Meets World program there will get them out and about. When the dogs come back from any of the fostering trials, volunteers will fill out forms about their personalities.

The Fulton County Animal Services shelter program is focusing more specifically on nap times, so that dogs might get more restful sleep upon their return.

“So getting a good night sleep and getting a few hours without someone barking in your ear is rare around here," Maloney said. "I know I’d be taking advantage of this if it were me."

Everyone involved in the study was excited about the possibilities of future animal shelter programming as a result.

“We’re hoping this will be the start of something much bigger,” Maloney said. Armed with more knowledge about each dog’s behavior will help them match with potential families too.

“When someone has information about [its personality] , that’s really powerful,” Gunter explained. “We all want to root for the underdog. Literally.”