Tyler leaders work to get vaccines to minority communities

Data from the State Department of Health Services (DSHS) shows that as of Thursday, 23,400 people in Smith County had been fully vaccinated. 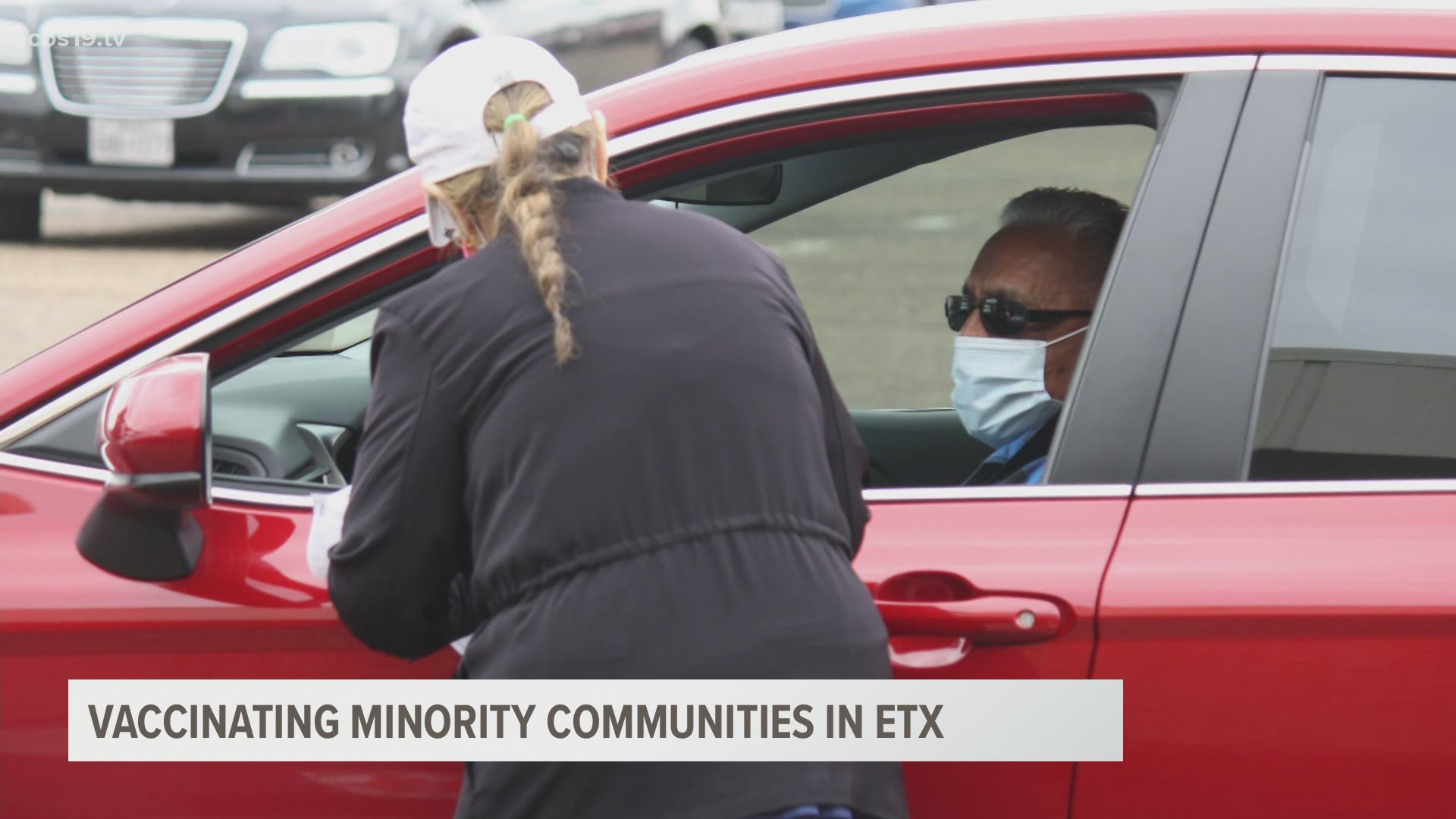 TYLER, Texas — As more vaccines become available to the public, Tyler leaders have been focusing on getting them into the arms of minority communities.

Shirley McKellar, a Tyler city councilmember, says she joined the Northeast Texas Taskforce which works with NET Health to inform community members about the vaccine because she knew people of color would be hesitant about it.

"I realized that there was a little apprehension about it, and that's why I decided to start doing some town halls and educating and talking about on social media," she said.

As time went on McKellar says more minority groups began to show an interest in signing up for a shot.

"I was at the Harvey Convention Center, over last week, how happy I was to see the number of African Americans that are in the lines," she said.

She attributes it not only to raising awareness that led to an increase in people of color getting vaccinated but to access as well.

"In the black community, anytime we wanted to disseminate information out to our people, we always went to the church," McKellar explained. "And so now, the churches are on board."

The task force has been working with the City of Tyler as well as other churches to open more community vaccine clinics.

"We want to make sure that these vaccines are disseminated throughout the community equally," she said. "Churches are ready, they're ready to vaccinate people, they're just waiting, for a large supply of the drugs to come in so that they can set up those clinics. We have the Black Nurses Association, who's already reached out and said, we're ready to help and volunteer in any way that we can."

Out of Smith County's total estimated population by the state, only 13% of residents are fully vaccinated. 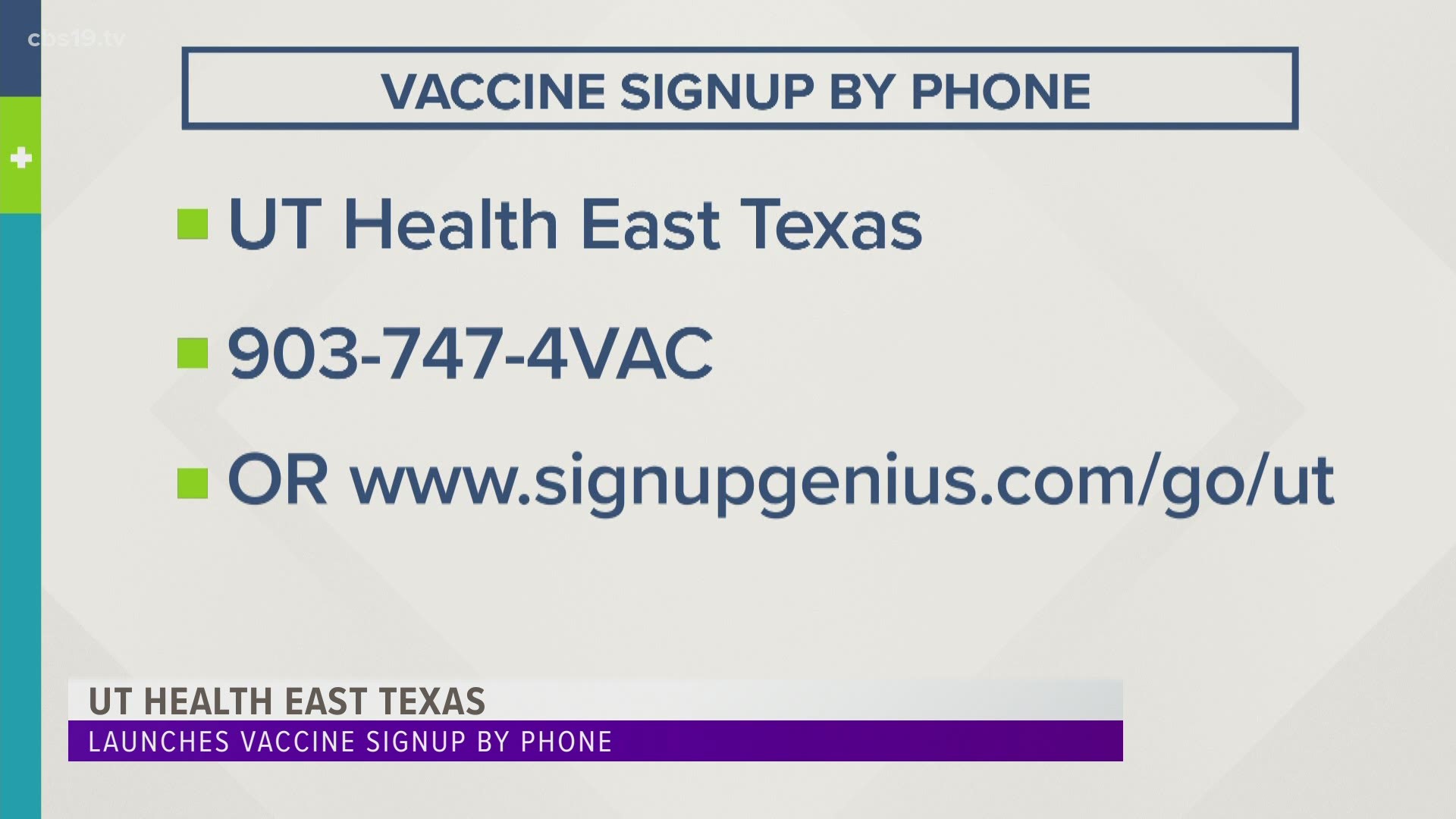