From 40-proof to 0-proof: Sober bars pop up as millennials seek healthier options

Health-conscious millennials and more openness about sobriety are creating a market for “zero-proof” drinks. 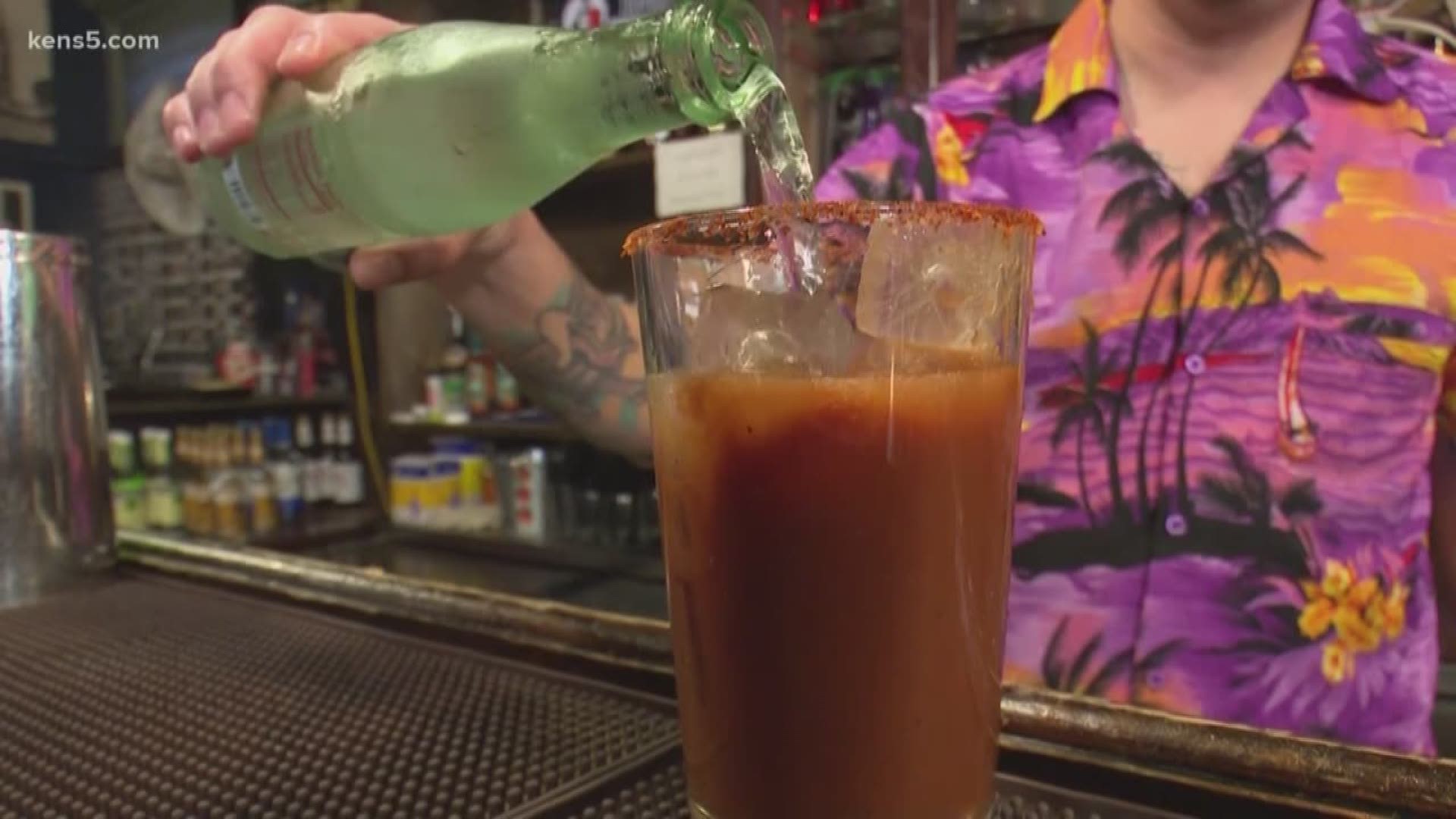 SAN ANTONIO — When Chris Marshall started "Sans Bar" in 2017, he says there was less overall interest in patronizing a fully sober space. But he's seen crowds grow as more openness and conversation about sobriety — and the desires of health-conscious consumers — widen the market for alcohol-free options.

"There just was not that much interest in sober bars, or sober socialization, and that’s changed so much in a short period of time," Marshall said. "We’ve seen people really take to this idea."

Sans Bar is open on Friday nights, offering a place to socialize without alcohol. But it isn't limited to people in recovery, or choosing a wholly sober lifestyle — and it's attracting people who simply want to take a night off as well.

"We have a lot of sober curious individuals but also sober serious people in recovery who have made that decision to abstain from drugs and alcohol for a long time," Marshall said. 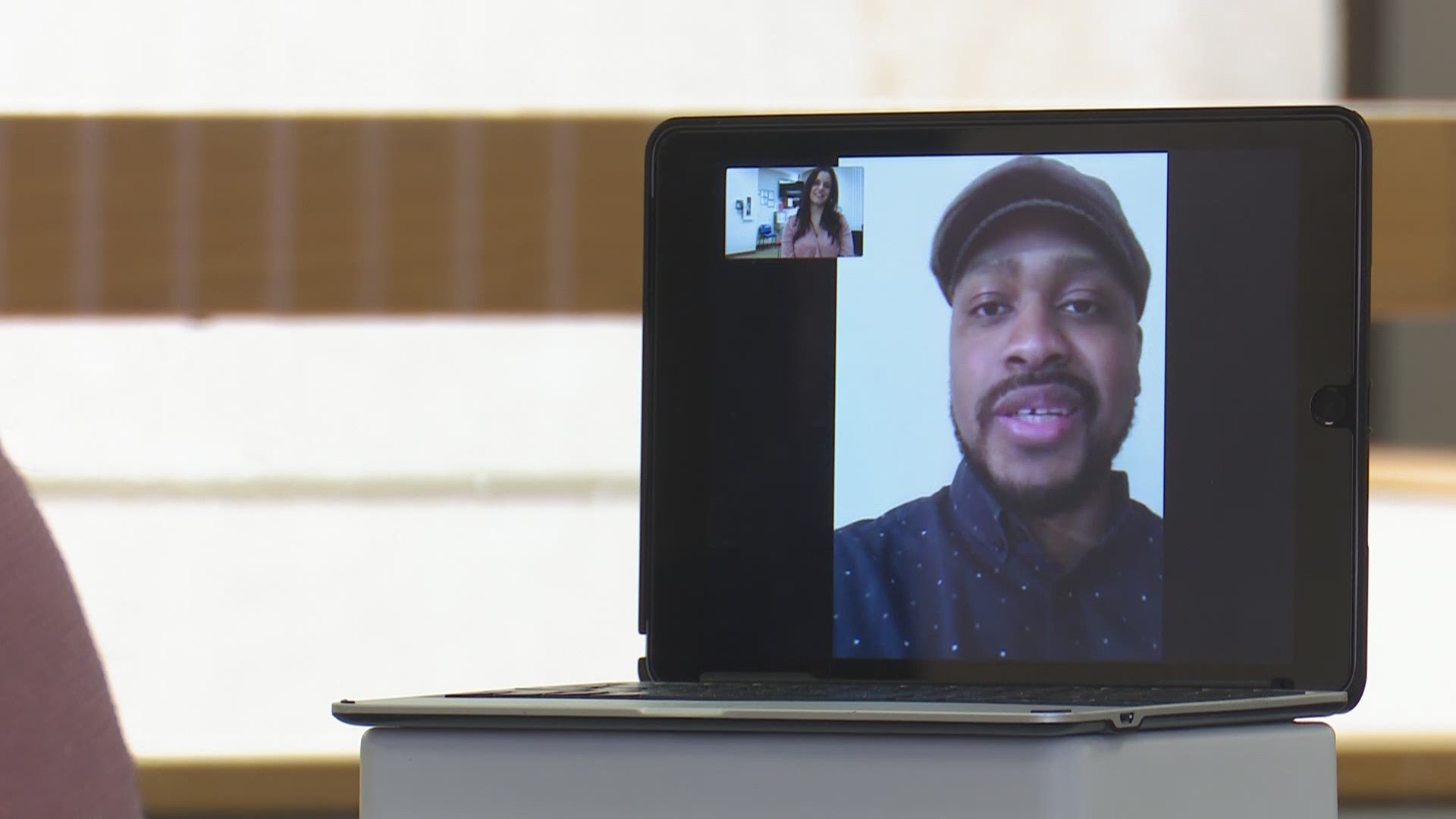 Aubrey Stark-Miller visited Sans Bar for the first time in 2017. At that time, she says there were only a few people there, but as the movement grew, so did the connections and health-focused opportunities that have arisen from the community it shaped.

“I was really looking for something about sobriety and I found them by accident on Instagram and was like, 'what is this?'” Stark-Miller said. “I hadn’t really been involved in sobriety communities before and wasn’t sure what to expect but it was very welcoming and people were immediately friendly. You know when you go to a party and people are standing to the side, it wasn’t like that- people were ready to start a conversation, very open.”

Stark-Miller says the environment, for her, felt different than a “typical bar,” but that effect is by design.

“I don’t have any issue going to bars where they sell alcohol, I want to be able to live my life and go to various events and not have to think about that, but being able to relate to other people, being able to feel a connection without having to say anything, it’s an important thing,” Stark-Miller said.

“Because alcohol is so normalized in our alcohol most people don’t think about it but if you’re not drinking it can be isolating. But having something like this shows- there are hundreds of people like me. Whether it’s because of religious reasons or health reasons or they just want to take a night off, it’s a way to decrease the need to have alcohol at every single occasion —  it shifts perspective of people in a good way.”

While Sans Bar serves only alcohol-free drinks, even traditional bars are taking note of increased interest in zero-proof options.

"It’s a huge trend right now. I think a lot of people are more conscious of what’s going in their body, maybe with the new year. But I’ve seen a lot of interest in mocktails over the past year," Peña said.

Squeezebox partnered with locally-headquartered Twang, a business that produces premium-flavored salts, sugars, flavorings, and mixes, to create an alcohol-free drink that people would still enjoy —  the "michenada." 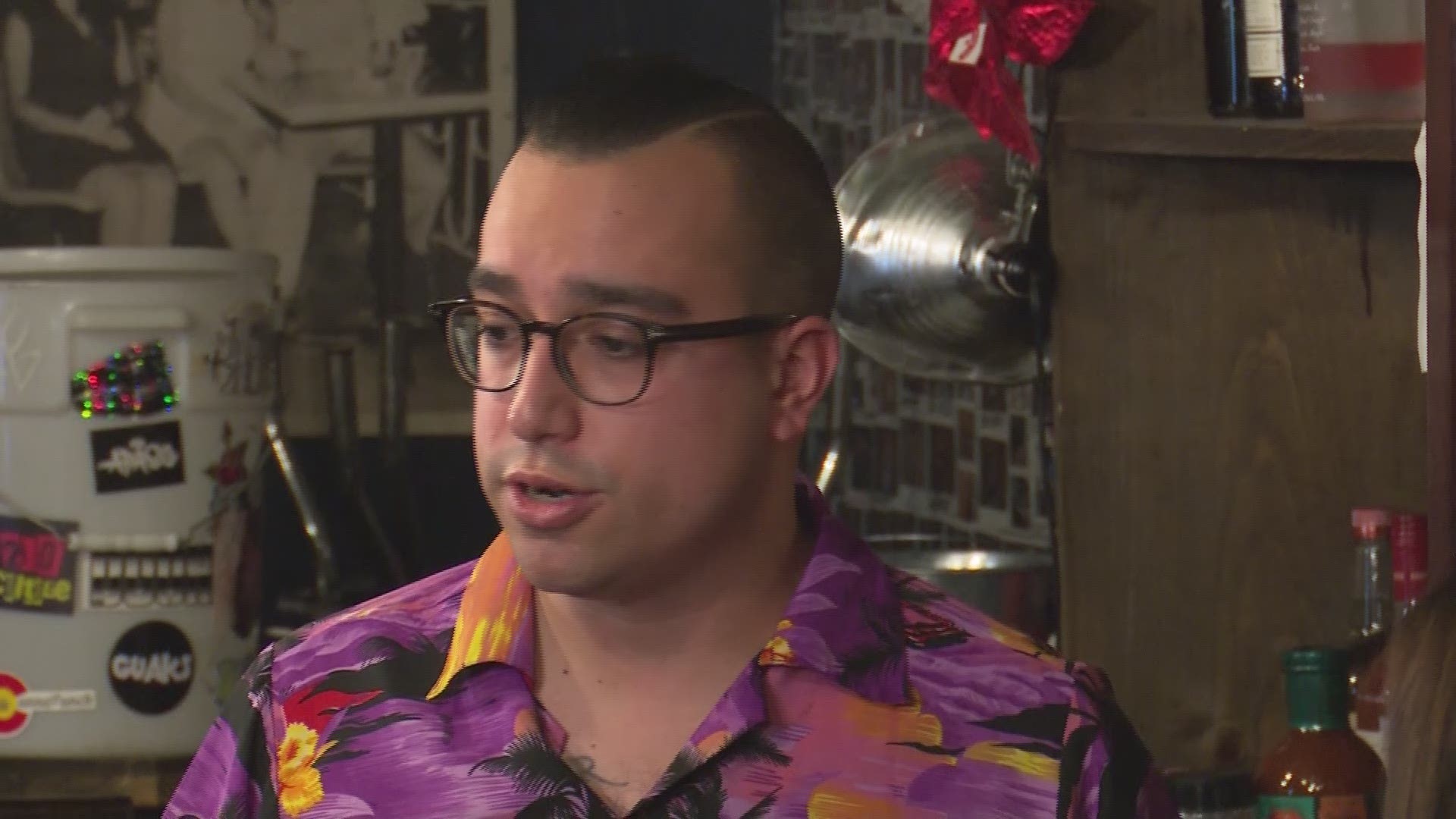 "It’s an all-natural michelada mix made with all-natural ingredients, no corn syrup, organic Worcestershire sauce, et cetera, so we took a lot of time and care to develop that recipe —  healthier, more premium recipe," Twang Partners Director of Marketing Edmundo Macias. "It’s made to mix with beer to make a michelada but from there we decided as we looked at the market there’s a need for non-alcoholic drinks as well so it mixes just as well with club soda. You can make a michenada."

While alcohol makes many people more comfortable, it makes others less so. Stark-Miller says in a sober bar, the experience is focused on conversation and connection. And while it might take a while to feel at ease without “liquid courage,” in some ways, it becomes even easier. And the process is gratifying.

“There’s a genuine aspect to it,” Stark-Miller said. “There’s something that you’re kind of looking for when you’re drinking that you never quite get in a way, and when you are in a space like this it might feel uncomfortable at first but the more you do it and the more you let yourself be in the space and be okay with it, you can find some really amazing experiences.”

Sans Bar bartender Abigail Weismiller says even people who like to drink alcohol can find something new in a sober space.

"I still drink on and off [outside of Sans Bar] but it gives me an opportunity. Like, I can actually talk to people I’m bartending to. have a second and say, 'how’s your night going?'" Weismiller said.

Stark-Miller says if it seems unusual, people should make a visit for themselves- and see what it's like.

"It’s inclusive of everyone and it’s something creating space for people in recovery who may have felt for a long time like they don’t have something," Stark-Miller said. "But it’s also creating community for people from a wide range of backgrounds, sober or not, that they might not have been able to find before."

RELATED: Recall that 154-proof gin? Drinkers say toast it instead