A Halliburton spokeswoman will provide additional info later in the day on Tuesday. 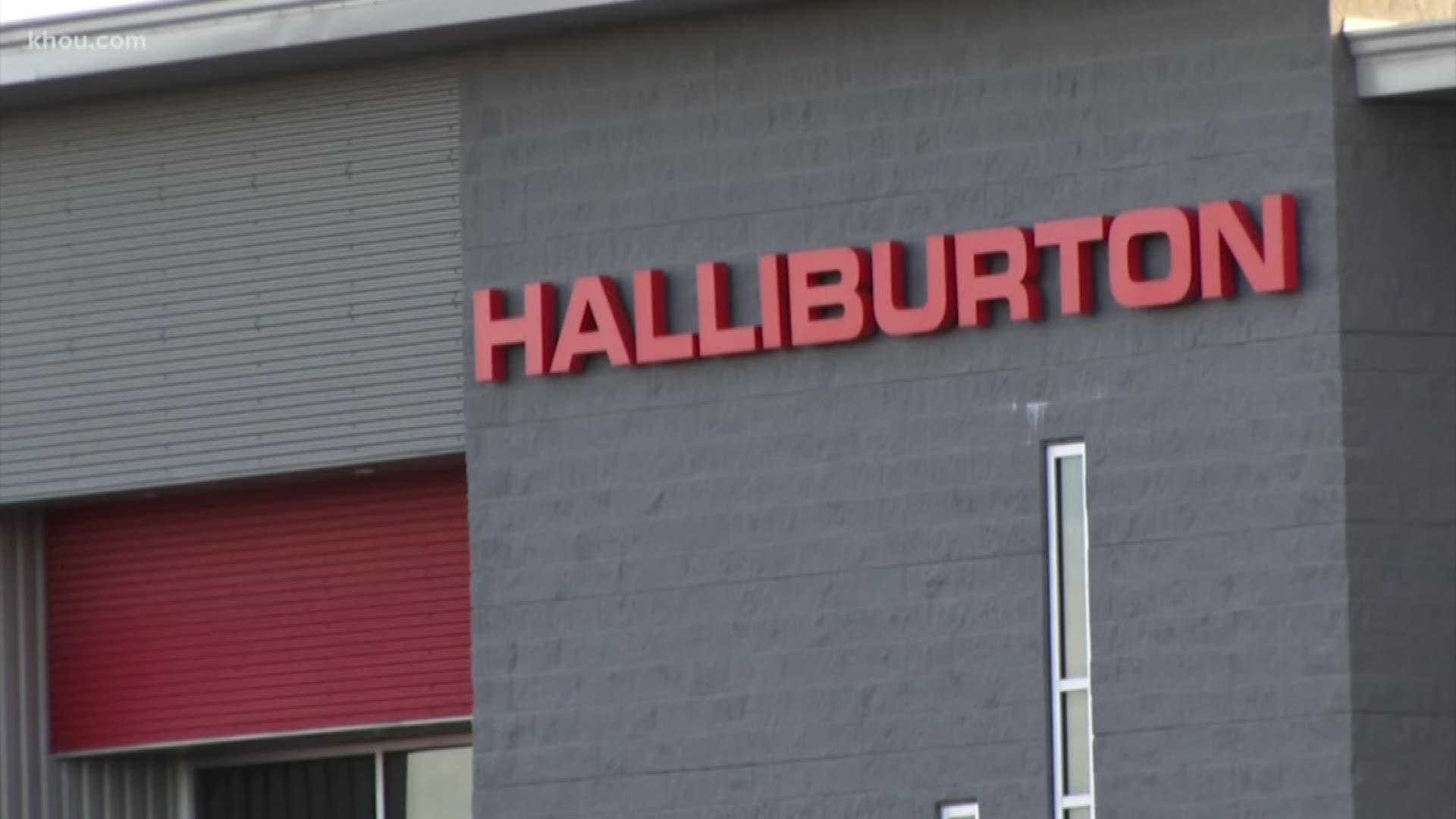 EL RENO, Okla — Houston-based Halliburton is laying off more than 800 employees in El Reno, Oklahoma, and says it expects to close its office in the Oklahoma City suburb.

Oklahoma Office of Workforce Development spokesman David Crow says the agency was notified of the layoffs and apparent closure of the office, effective Monday.

Crow provided a letter from Houston-based Halliburton, dated Monday, that says the “mass layoff” of 808 employees is expected to be permanent and that “at this time it is expected that the facility will not remain open.”

He says the letter was the first the agency had heard of the pending layoffs and office closure.

In October, Houston-based Apache Corporation also announced a reduction in staff — a 10 to 15 percent overall reduction. Apache plans to cut its 2020 capital spending by $250 million to $500 million. By saving an extra $150 million a year, the company would have to cut jobs.