The new owner, their employee of 15 years. 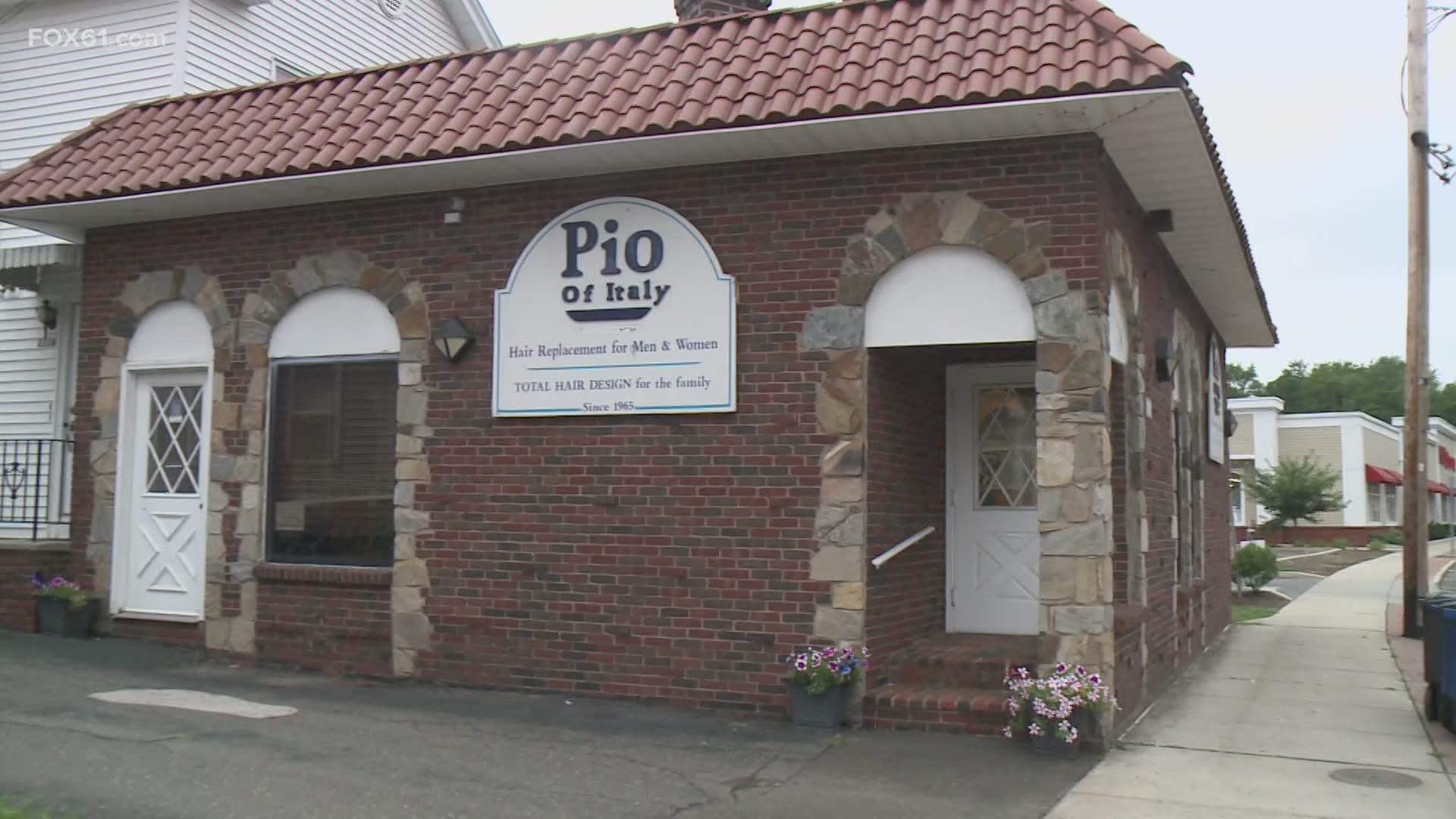 NEW HAVEN, Conn — They say money can’t buy happiness and for one New Haven couple that saying couldn’t be any more true.

Pio and Carole Imperati, started Pio of Italy, Hair Studio in 1965. The business had moved a bit but eventually ended up at their current location on Walley Avenue nearly 50 years ago.

Earlier this year the Imperati's sold the business. The new owner, their employee of 15 years Kathy Maura of Naugatuck.

So, what’s the catch?

Pio’s was sold to Maura for just one dollar.

“They asked me how much you want for your business and I said I would like this, I want zero,” said Pio.

“It made a lot of sense and it was fair that’s the primary word in my mind it was a fair deal and it will always be fair,” said Carole.

Maura started working for the family at just 18-years-old, she notes that no one would hire at the time and the family took a chance on her

“I was fresh out of high school trying to find a job as a hairdresser I went to multiple places and no one wanted to hire me,” said Maura.

Eventually, a teacher of hers gave her Pio's number and asked her to come to the shop. Maura then shadowed Carole and was hired a short time later. Maura describing that moment as "amazing".

“I am like you put money in this, thousands of dollars into a business and you want nothing. I wanted to give them more than just a dollar because he taught me pretty much everything a dollar is nothing for me,” said Maura.

Just one dollar to hand over the business but Maura described their relationship as like a family, stating they’re always there for her and it seems that’ll be no exception as she takes over the business.

Pio does have plans to work at the shop.

“I said I will be working but the salon is hers I don’t want anything she deserves much more than that,” said Pio.

HERE ARE MORE WAYS TO GET FOX61 NEWS

Stream Live on ROKU: Add the channel from the ROKU store or by searching FOX61.