“I was charged probably enough money to pay for a whole year's worth of electricity."- Tyler resident 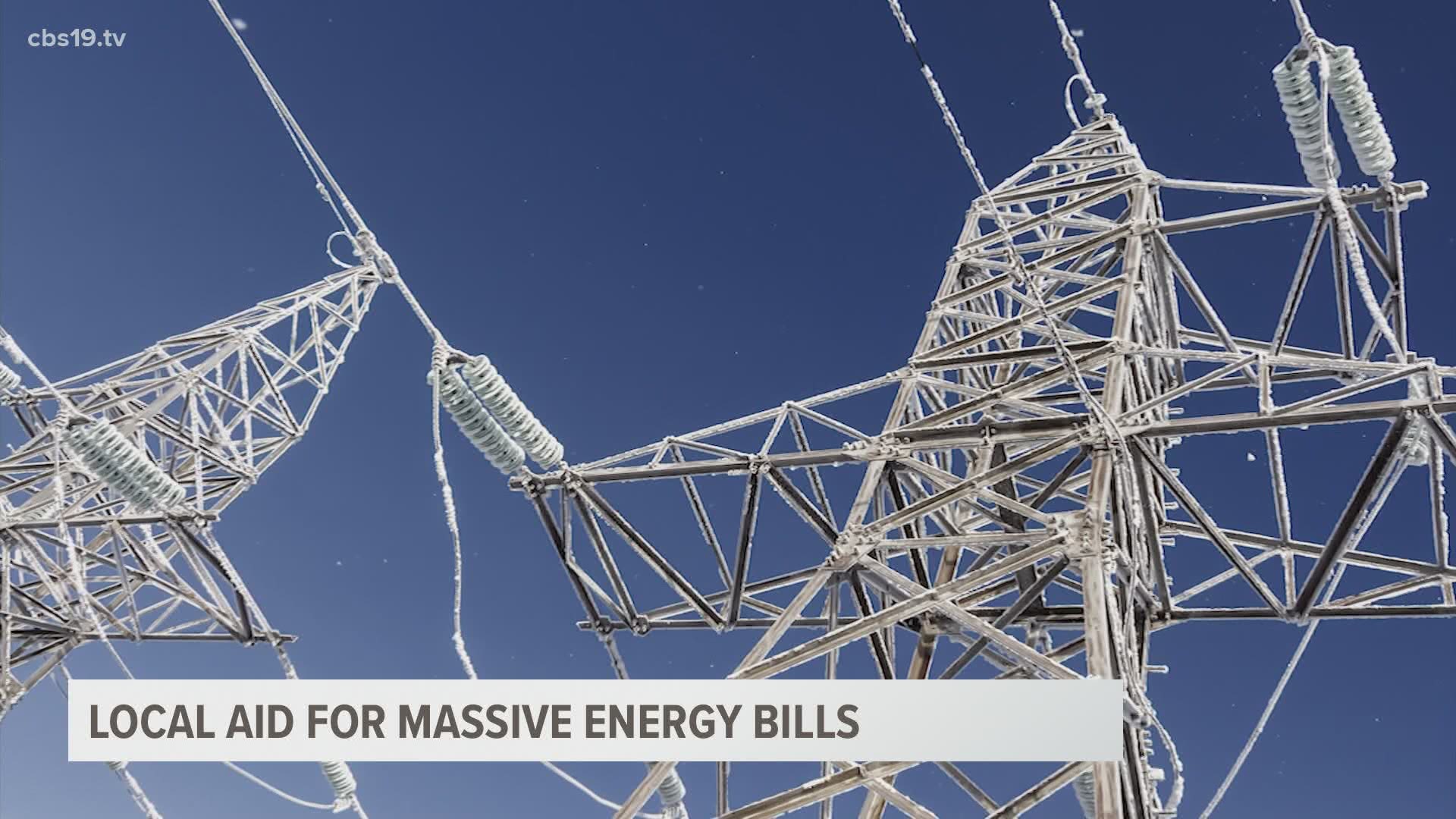 TYLER, Texas — Many East Texans say the last thing they needed after the winter storm that ravaged the state was energy bills more expensive than they could fathom.

“I was blown away," Tyler resident Steven Sluder said. "I was stunned. I couldn't believe it. I was charged, you know, probably enough money to pay for a whole year's worth of electricity.”

He used Griddy, a wholesale electricity company that up until recently was giving him pretty affordable rates.

“At one point sitting in my car, where I had heat, one thing that actually went through my mind that kind of gave me a little comfort was, ‘well, the electric is off. So at least I'm not paying, you know, any electric bill at the moment,'" he said.

He was wrong. Those hours he spent in the car and without power still cost him more than $1,000.

The same goes for resident Tammy Clanton. She preloaded $750  in her account that was supposed to last three to four months. But that same day, her account was drained and she was stuck with a whopping bill totaling $2,175.92 for the month.

"I mean, I was just a nervous wreck," Clanton said. "You're thinking, ‘Oh, my God, what are they doing? We don't even have electric.’”

In a statement, Griddy said:

“We intend to fight this for, and alongside, our customers for equity and accountability – to reveal why such price increases were allowed to happen as millions of Texans went without power.”

The Public Utility Commission has also set a moratorium on account disconnections as legislators figure out next steps but in the meantime, there are some steps you can take. First, reach out to your provider to see if you’ve been affected. Also consider reaching out to your bank if funds have been deducted as Sluder's bank was able to help.

Sluder says he was told, “Steven, we know. We have already heard about this. We already know what's going on. You're not the only one and we will put a stop payment for any further charges.”

"Thank God. I can make my car payment," he said with a laugh.

PATH is offering $200 to qualified applicants beginning Monday, March 1 to help offset electricity costs. Their lines will be open from 8 a.m. - 5 p.m. to schedule interviews and their number is (903) 597-7284.