Construction on the tower is expected to begin in early 2023 and be completed in 2025. 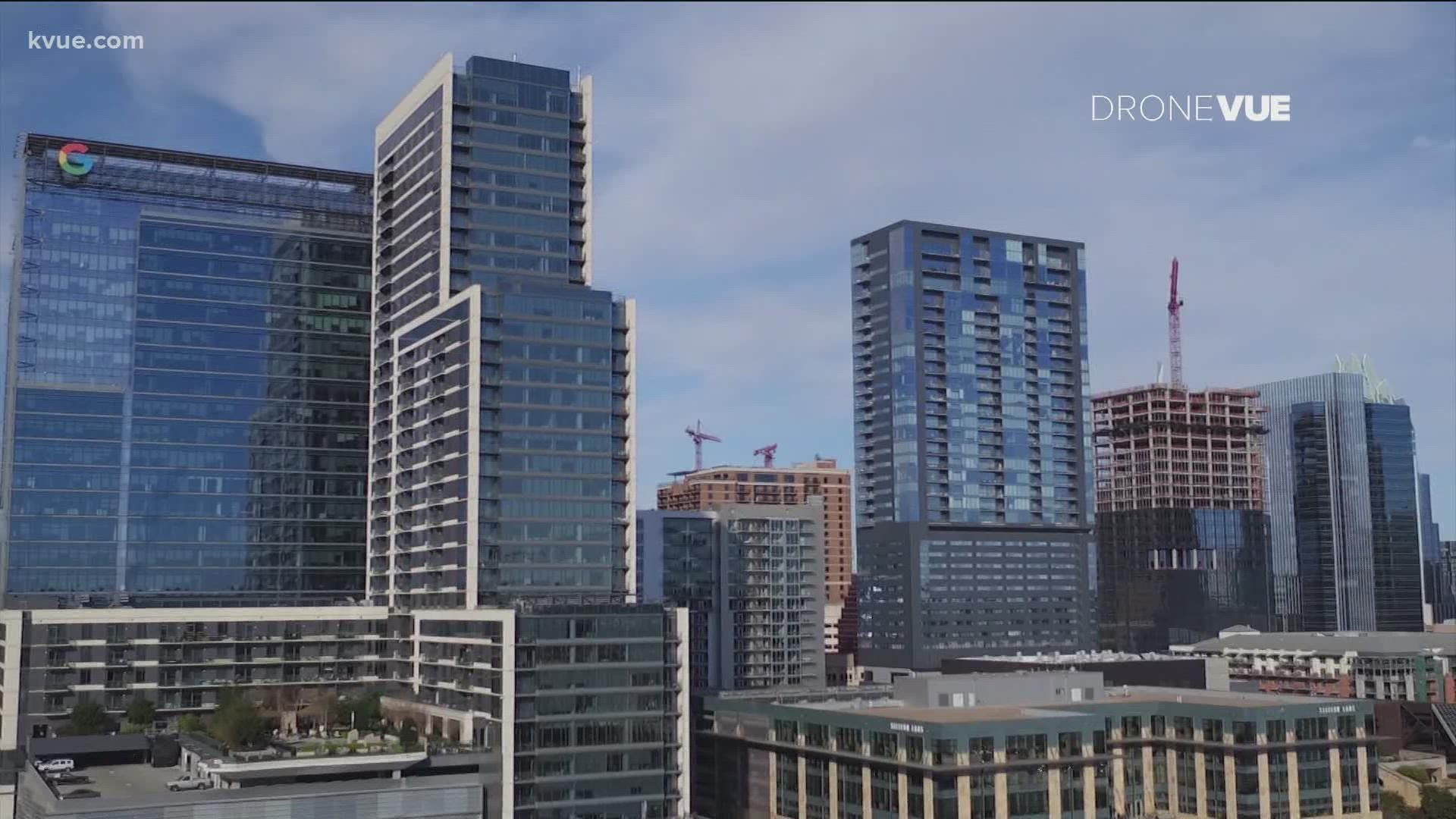 AUSTIN, Texas — Austin's skyline is about to get another new skyscraper full of apartments, according to a report from KVUE's media partners at the Austin American-Statesman.

The Statesman reports that Stratus Properties is building a 34-story high-rise with 300 apartments on West Twelfth Street between San Antonio and Guadalupe streets, a few blocks west of the Texas Capitol. The tower will cost about $185 million to build and will have 420,000 square feet of space, including ground-floor retail.

The historical A.O. Watson house, which sits next to the Delta Kappa Gamma building, will be renovated and expanded to offer amenities to Annie B's residents, the Statesman reports. Those amenities could include a club, neighborhood restaurant, outdoor gathering space and garden and a private pool.

Construction is expected to start in early 2023 and be completed in 2025.

1 killed, 2 injured in head-on collision on McNeil Drive near U.S. 183