STUDY: 95% of people are considering quitting their job 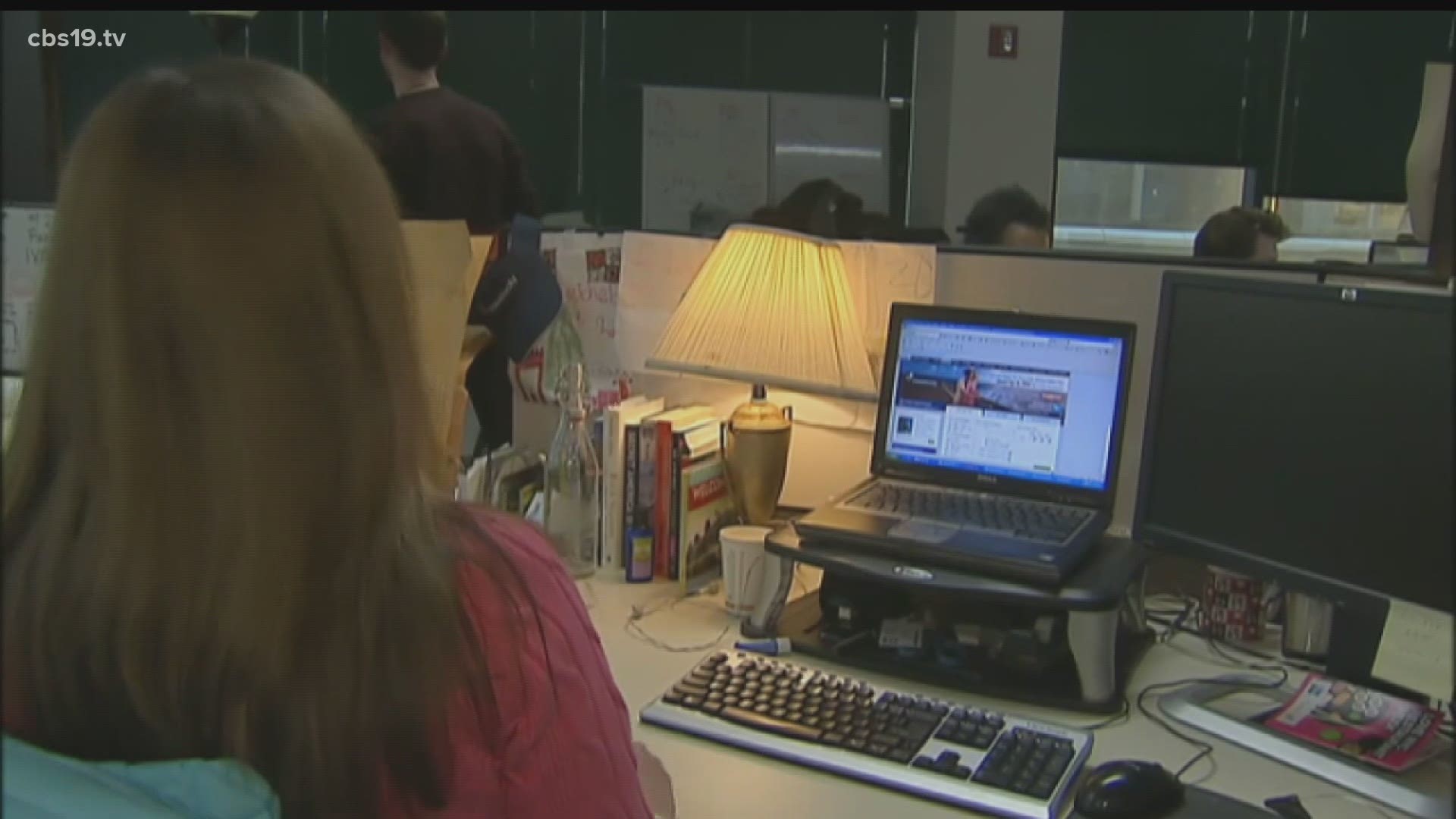 TEXAS, USA — If you’re feeling burned out on the job, you’re not alone.

“Whether we want to admit it or not, it's been a very traumatic 18 months for our community and for the country," Adam Morrow, Director of Recruiting with Express Employment Professionals, said,

He also says he's not surprised that 95% of workers are considering quitting their job, according to a Monster.com study, but says employee moral doesn’t have to stay this low.

“As an employer, what we can learn from this is to think about ‘How do we view employee retention?’” he said.

One method experts offer is to give employees a break.

Just last year, Full Armor Christian Academy in Henderson decided to condense their school week from five days to four. This was the school's effort to give time back to families.

“We had a family that had to leave our school and pursue another school due to a move and that school is five days," Full Armor Headmaster Josh Woolridge, said. "They're just dreading that thought of going back to a five-day school week. I think companies should really look into it.”

Other experts say that more time off is a start, but not the true solution to job satisfaction. This would come with continually making sure your employees know that they’re valued and have all of the resources they need to be successful.

“There are companies that offer mentorship programs within the organization,' Morrow said. "Does your employee have a clear path for advancement? Do they know where they're going? What kind of feedback do they get on the work that they're doing?”

Some companies are starting their own initiatives to protect their employees. Just last month, the dating app Bumble said that it’s giving all 700 of their workers a paid week off to “shut off and focus on themselves for a week.”