Employers get creative with incentives to keep employees

Companies are leaning into higher hourly wages, monthly bonuses and referral rewards to bulk up their staff. 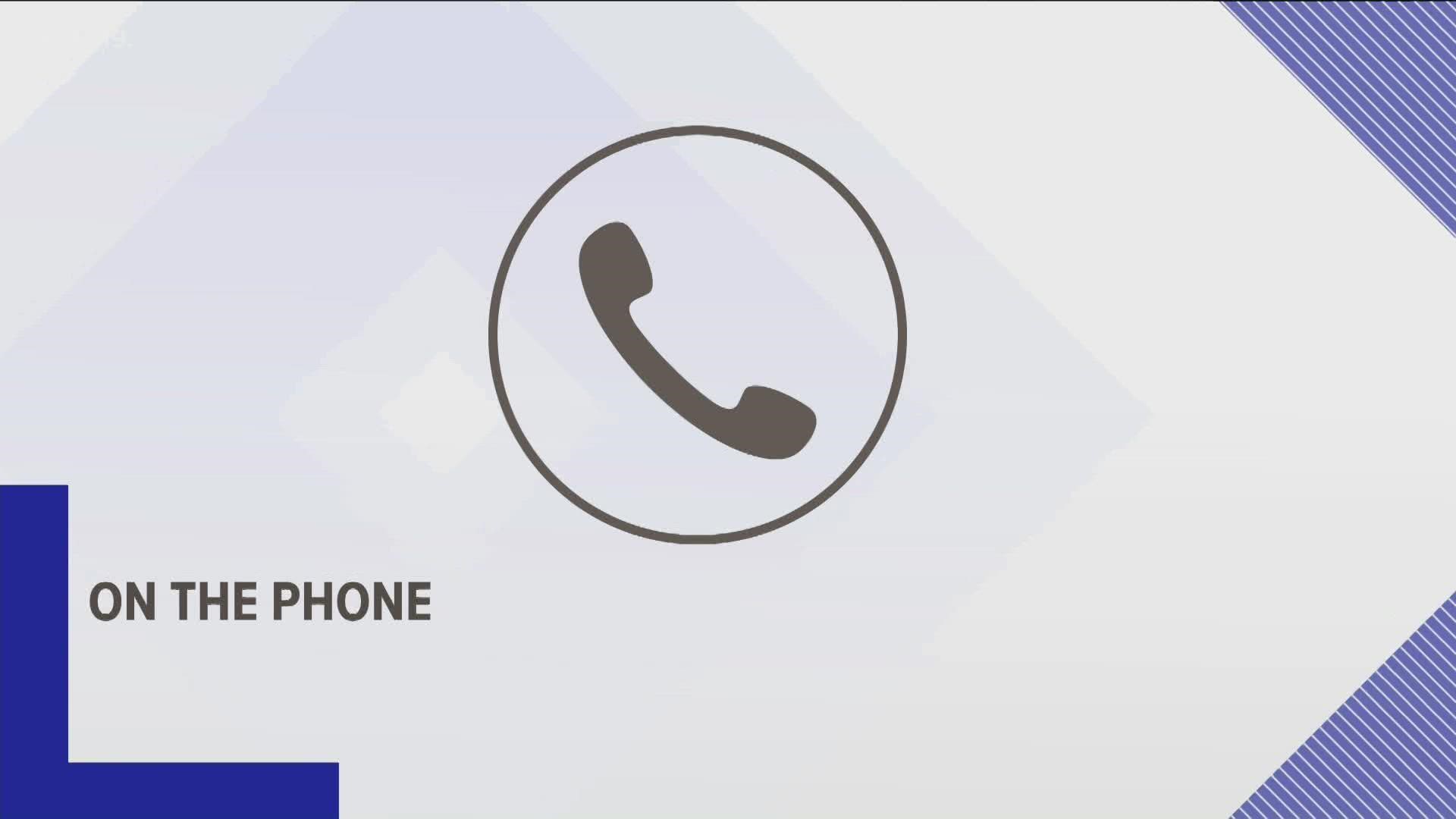 TEXAS, USA — Companies across East Texas are looking to fill positions and they're thinking up new ways to bring people in and keep them.

The U.S. Labor Department reports nearly 60 percent of people have a job.

Flint resident Kia Gray is looking to join this statistic, but her search for work isn't shaping out how she'd initially hoped.

She said, “I haven't found anything to match $14 an hour to get me back in the workforce," which is what she used to make working for Sanderson Farms before a medical condition forced her to resign.

$14 an hour is also the minimum wage she needs to be able to support her family as a single parent. She’s been looking for work to make up lost ground since June, but so far hasn’t found anything.

“I can't afford my bills with the jobs here in the Tyler area,” she continued.

Companies like The Jalapeno Tree have adopted incentives like higher hourly wages, monthly bonuses and referral rewards to bulk up their staff. Still, they don’t have the staff to be able to open the restaurant beyond 50% capacity.

Gray said these incentives could work so long as companies stay consistent.

She explained, “When I first started at Sanderson Farms, they were giving us the extra dollar an hour if you could make it to work on time and it brought in a lot of people. Then once they stopped that extra, a lot of people were not coming back to work.”