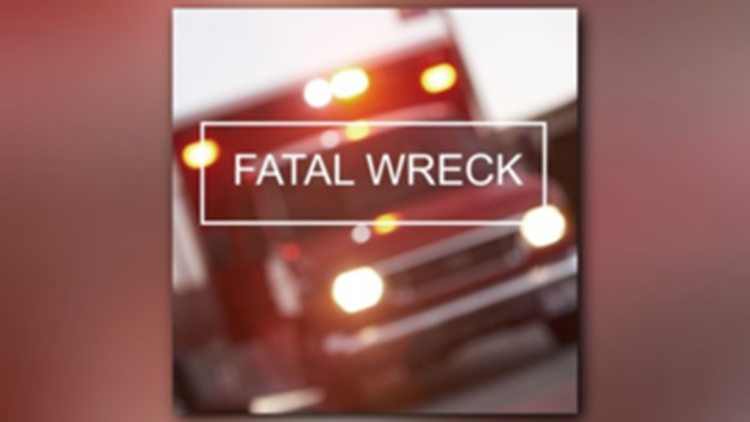 1 dead in Harrison County crash on I-20, 2 others injured

HARRISON COUNTY, Texas — The Texas Department of Public Safety responded to a three-vehicle fatal crash on I-20 in Harrison County.

According to DPS, the crash happened Thursday at about 6 p.m. on I-20, one mile east of Waskom.

According to the preliminary crash report, the investigation revealed the driver of a 2007 Freightliner towing a semi-trailer, Todd Allen Weldon, 53, of Kingston OK, was traveling westbound on IH-20 when he failed to control his speed. Weldon then struck a 2012 Cadillac CTS driven by Sandra A. Myers, 65, of West Monroe, LA.

The impact caused the Cadillac to strike a 2005 Hyundai Santa Fe driven by Bethany Marie Michaud, 33, of Shreveport, LA which then caused the Hyundai to strike a trailer towed by a 2018 Peterbilt truck driven by Charles Michael Steller, 60, of Gladewater.

DPS says Myers was killed in the crash.

Michaud and Weldon were transported to the hospital in stable condition. Steller showed no injured as a result of the crash.

The crash remains under investigation,