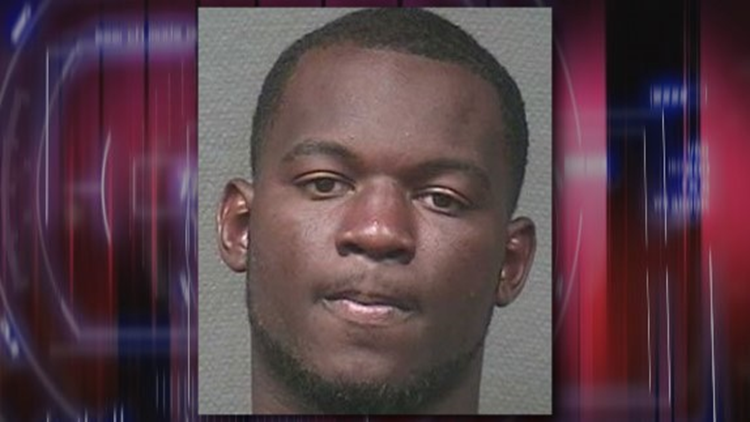 EDITOR'S NOTE: Photos of the children have not been made available. CBS19 will update this article with their pictures as they're released.

An AMBER ALERT has been issued for two children and their mother who were reportedly abducted at gunpoint in Houston.

According to the Houston Police Department, Andre McDaniel, 27, pulled a gun and kidnapped Aiden Payne-Warner, 4, and Alexander Payne-Warner, Jr., 6, along with the their mother Shyqua Nutall, 26.

Andre's 1-year-old child, Camden, may be with the group, as well.

Aiden is a black male with a light complexion. He has short, black hair and light brown eyes. He stands approximately 3' tall. He was last seen wearing a black and white shirt, matching basketball pants and shorts with black tennis shoes.

Alexander is a black male with a medium complexion. Police say he is taller and slimmer than his brother, Aiden. He has dark brown eyes and short, black hair. He was last seen wearing a red and black shirt with matching basketball shorts and canvas shoes.

Shyqua is a black female who stands 5'7" and weighs approximately 90 pounds. She has short hair, but may be wearing a long, blonde wig. Shyqua has light brown eyes and was last seen wearing a gray and lime green top with matching pants. She has a tattoo on her chest above her right breast.

Andre is a black male who stands approximately 6' tall and weighs around 220 pounds. He was last seen wearing a gray baseball cap, a black tank top and blue jeans. The suspect is believed to be driving a 2013 white Chevrolet Impala with a paper plate No. 30395Z3.