The vulnerable place asylum-seekers find themselves in when arriving in the U.S.

Since 2014, San Antonio's Mennonite Church has stepped up to help house asylum-seekers apprehended at the border. 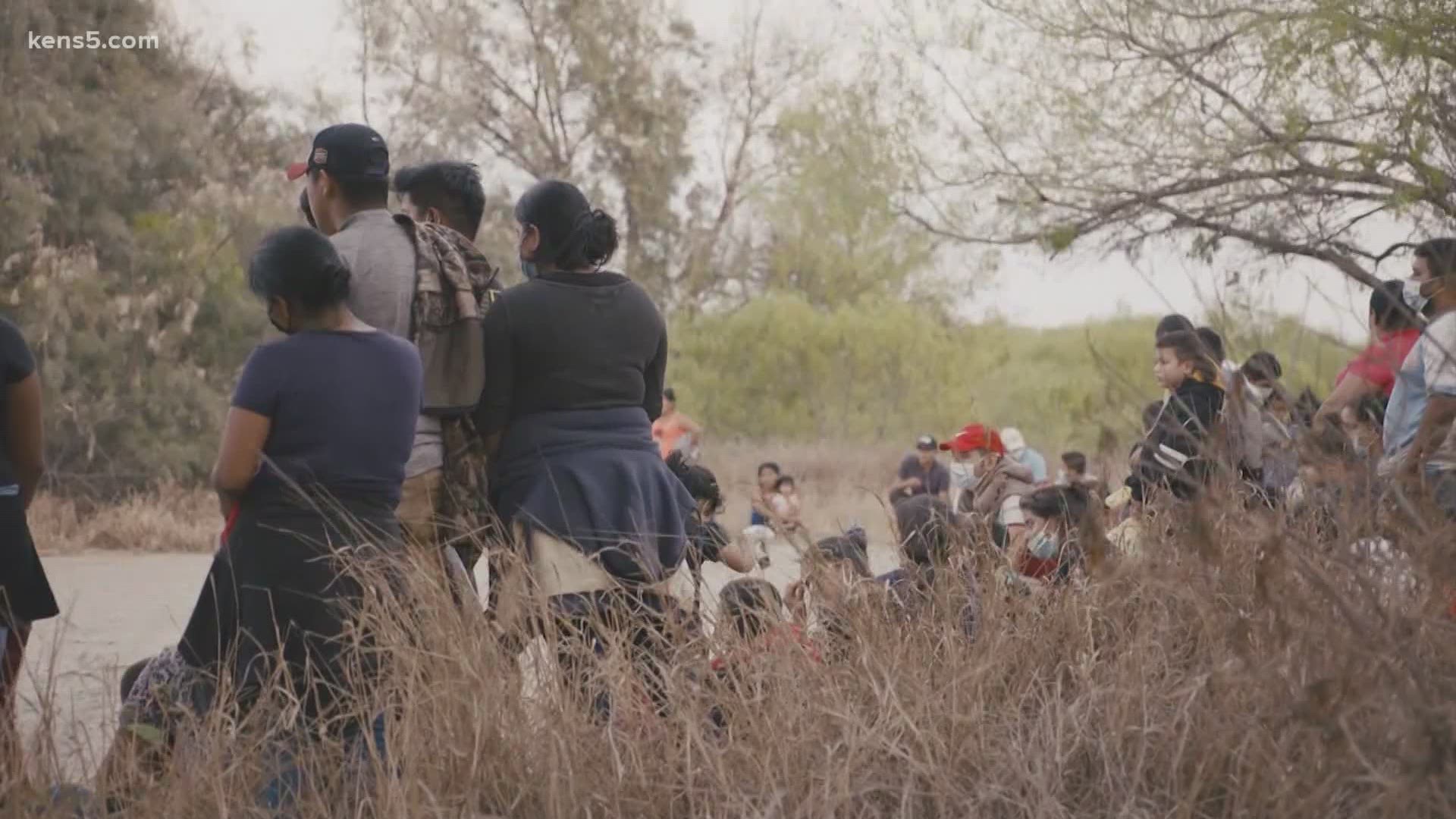 SAN ANTONIO — For the past seven years, San Antonio’s Mennonite Church has been taking in and housing asylum seekers apprehended at the border.

Hundreds of thousands of people cross our southern border every year for a variety of reasons. For those seeking asylum, it isn’t always clear what to do next or where to turn.

“I would describe asylum-seekers as families who are rescuing their children from a flood; the waters have risen around them, of violence and of extreme poverty,” Garland said. “And they are fleeing with their children from these floodwaters to any high ground."

He said that after facing the physical dangers and often traveling thousands of miles to seek asylum, families seeking asylum are left vulnerable thanks to the institutions they face once they arrive.

He said that, more than offering a place to lay their heads and cook their meals, sponsors and organizations like the Mennonites offer asylum-seekers the groundwork to plead their cases and go on to be productive members of the community in the U.S.

“They need someone with an address to say to Immigration and Customs Enforcement, 'Yes, I will take them in,'" Garland said. “That allows immigration officers to process their paperwork.”

He said most of the people who stay with them had to leave their home countries due to some combination of poverty, violence and the lack of a functioning government.

“Sometimes we see people who have experienced all three of those factors combined into one moment, one hour in their life and they have to leave immediately,” he said.

Garland sees it as a waste that asylum-seekers, whom he said often come from leadership positions in the countries they come from, are not able to live up to that potential now.