Kelly Asbury was the director for Shrek 2 and a story artist for Frozen and Toy Story as well as co-director for Spirit: Stallion of the Cimarron. 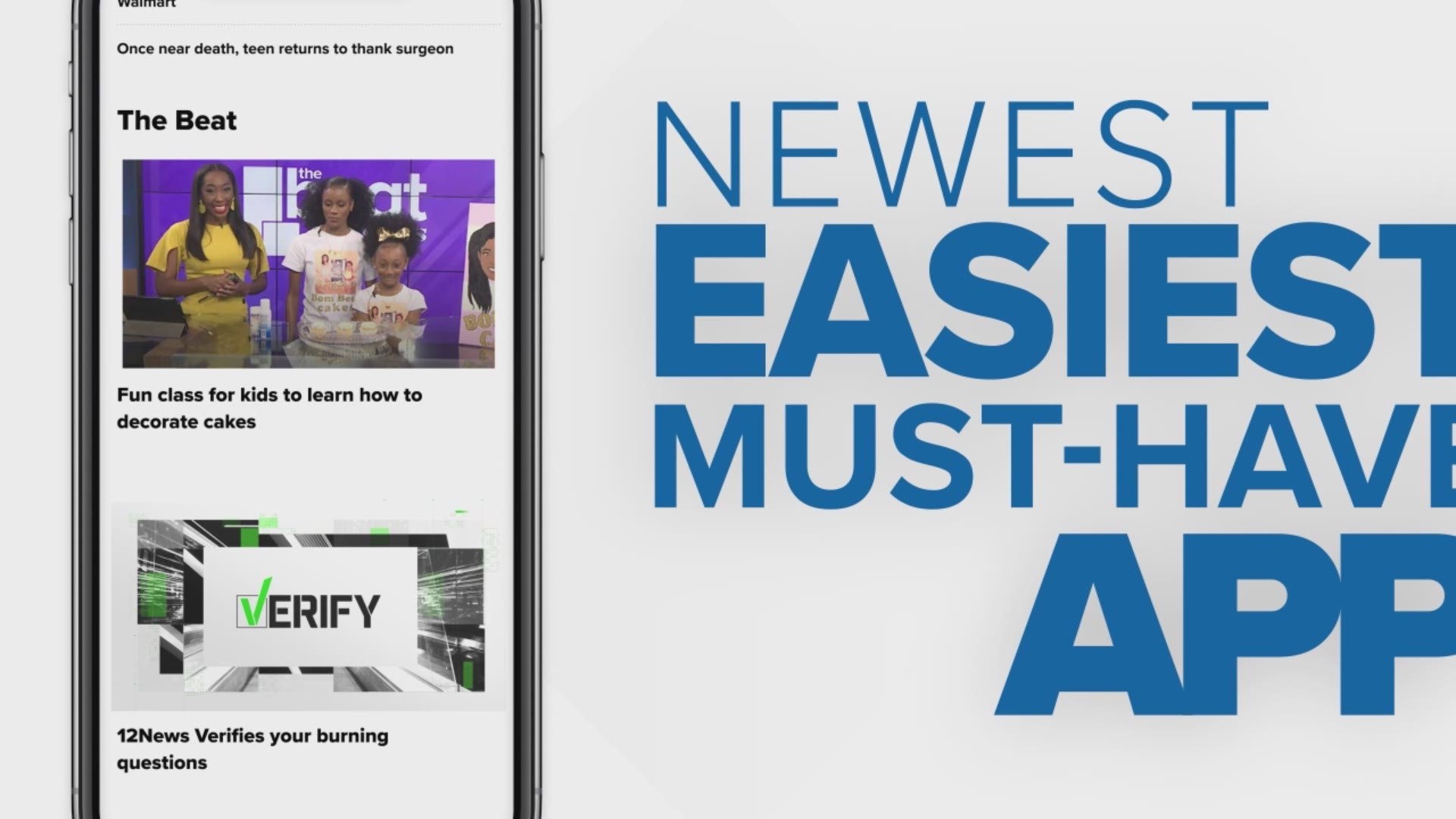 BEAUMONT, Texas — An Oscar-nominated film animator and director who produced some of Disney and Dreamworks' biggest hits of the 90s and early 2000s died Friday.

He was born in Beaumont. He went to Lamar University for two years before he transferred to California Institute of the Arts in 1980, where he studied animation and film making.

Asbury was the director of the animated fils “Shrek 2,” “Gnomeo and Juliet” and “Ugly Dolls," according to an obituary on Legacy.com. He was a story artist for “Frozen” and “Toy Story.”  He was also co-director for Spirit: Stallion of the Cimarron.

Angry Florida woman coughs on another customer at Jacksonville store

Positivity rate for COVID-19 tests in Houston up 30%; virus taking its toll on first responders

VERIFY: OSHA does recommend face masks in public and businesses