With the growing number of Hispanics, organizations have been hard at work to bridge the language gap in East Texas. 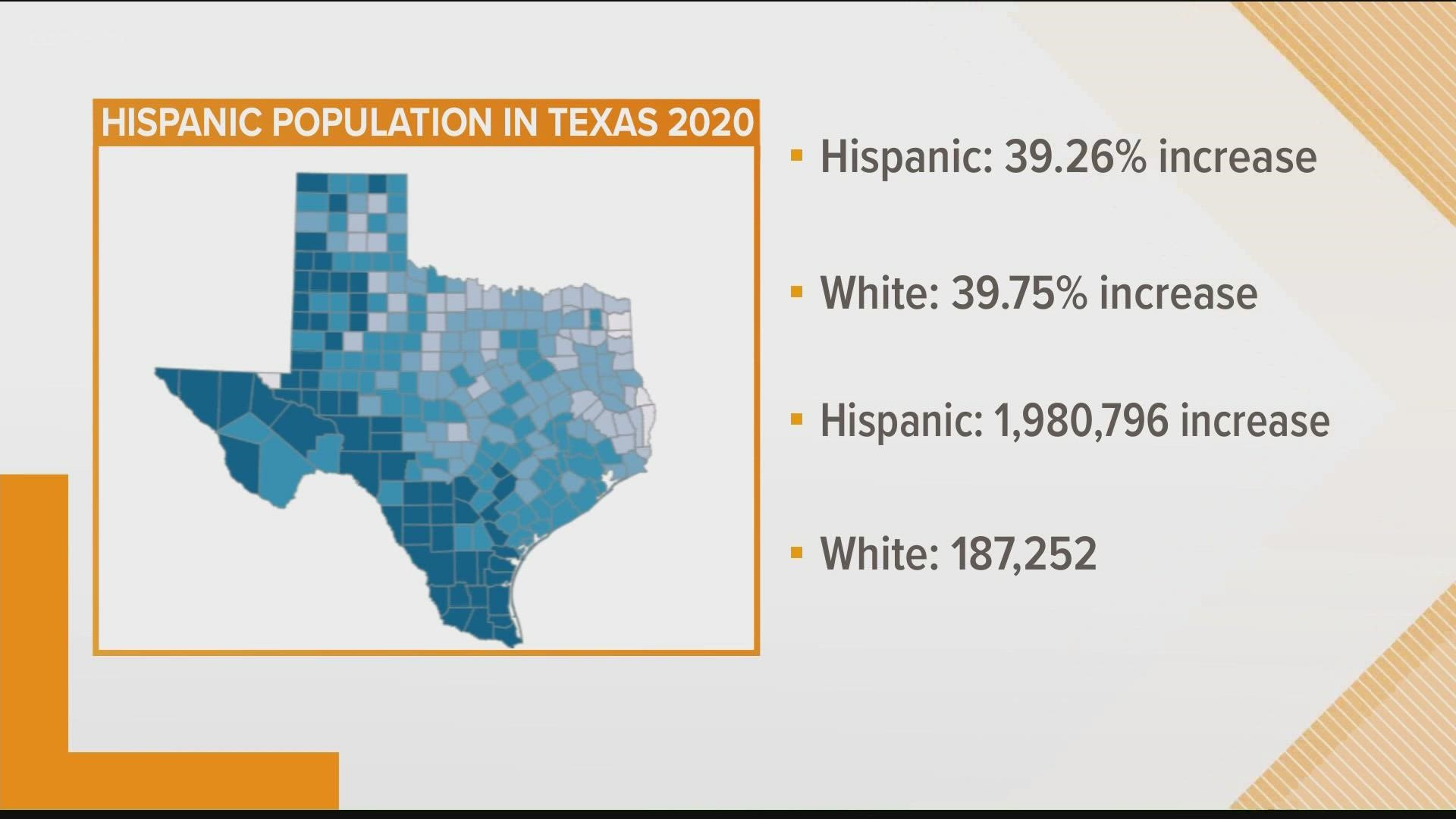 TYLER, Texas — Walking down the streets of Tyler, you may notice more Hispanics in your community.

Hispanics accounted for more than half of the nation's population growth in the last decade.

In Texas, Hispanics are almost the state's largest demographic group. The 2020 census shows there are nearly 2 million more Texans who identify as Hispanic than in 2010.

To account for the growth in population in Smith County, CBS19's newspaper partners, the Tyler Morning Telegraph, has made it their mission to create a Spanish component to their website: Tyler Paper en Español.

"In Tyler, there's a language barrier," Multimedia Journalist Ana Conejo said. "There's not a lot of media outlets for the Spanish community and they have concerns, they have events, and they don't really have anybody to cover them."

She moved to Tyler in January and since she arrived, she's had a goal in mind.

"I want to use my bilingual skills to help the community," said Conejo.

Conejo and Raquel Torres spend hours working on their regular coverage for the Tyler Paper on top of translating and creating unique stories for the Español section.

"A big reason why we work so hard to be able to translate English news to Spanish as well is that we grew up helping families who didn't speak English," Torres said.

Over at People Attempting To Help (PATH), near downtown Tyler, the staff is working to get Spanish speakers crucial information to help them survive.

"There's a lot of Hispanics that don't know about the services we offer," case manager Araceli Flores said. "At PATH, we have three of us that speak Spanish so we do encourage them to come in and find out what kind of services we are offering for them."

PATH has services ranging from rental and utility assistance to medical insurance information and a free food pantry for anyone who needs it.

"I feel like when they know there's someone there that speaks Spanish and can communicate with them it puts them at ease and makes them feel relieved that they have a chance to at least try to get some assistance," case manager Dennisse Serrano said.

Several organizations have been formed in the past decade to help connect Hispanic Leaders in the community. Among them are the Hispanic Business Alliance and the Hispanic Professionals Association of Tyler.

Smith County saw a 3% increase in Hispanic and Latino population. State Lawmakers will use this new census data to redraw political maps, which impacts who Texans will vote for in the coming decade. 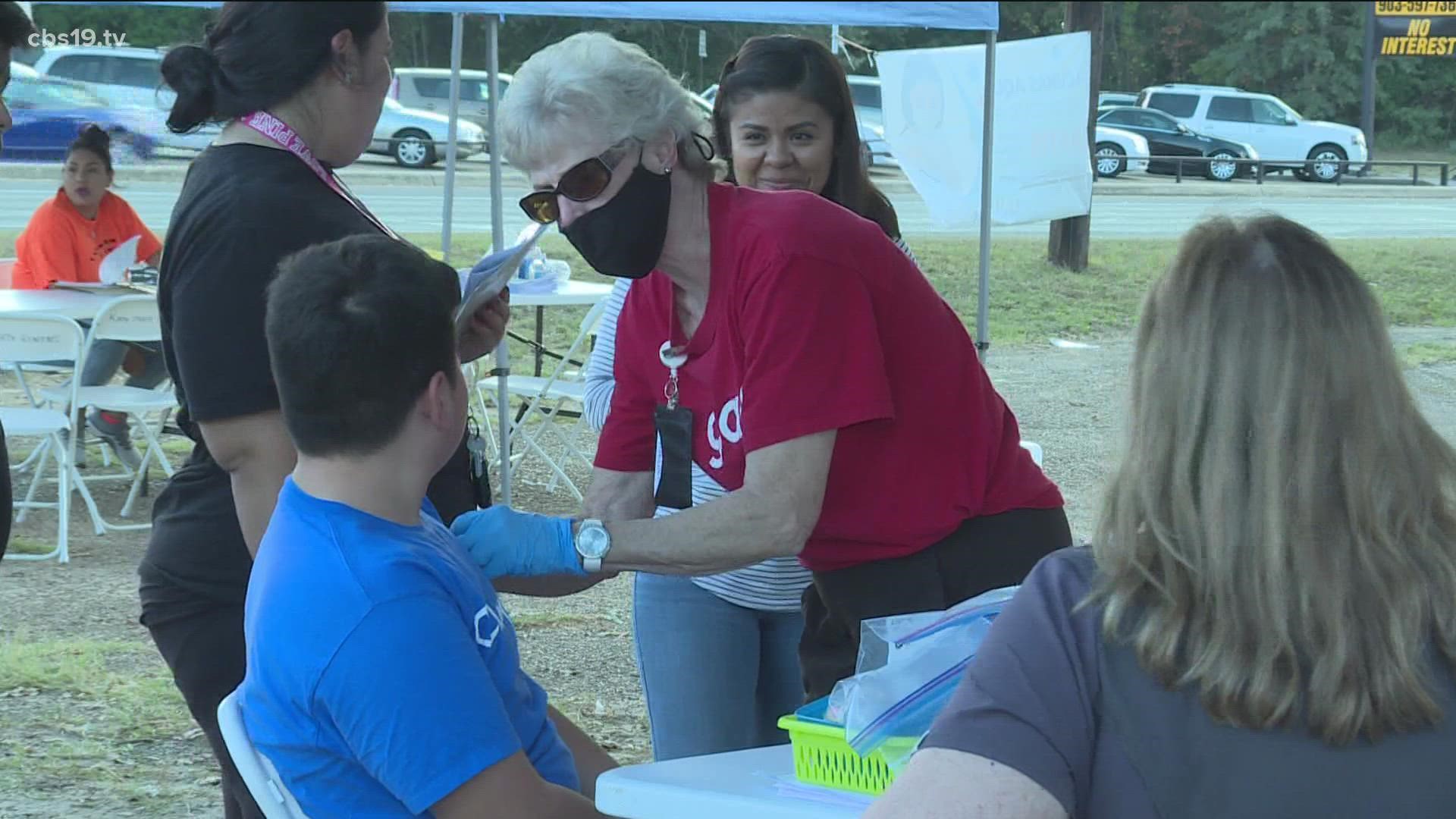