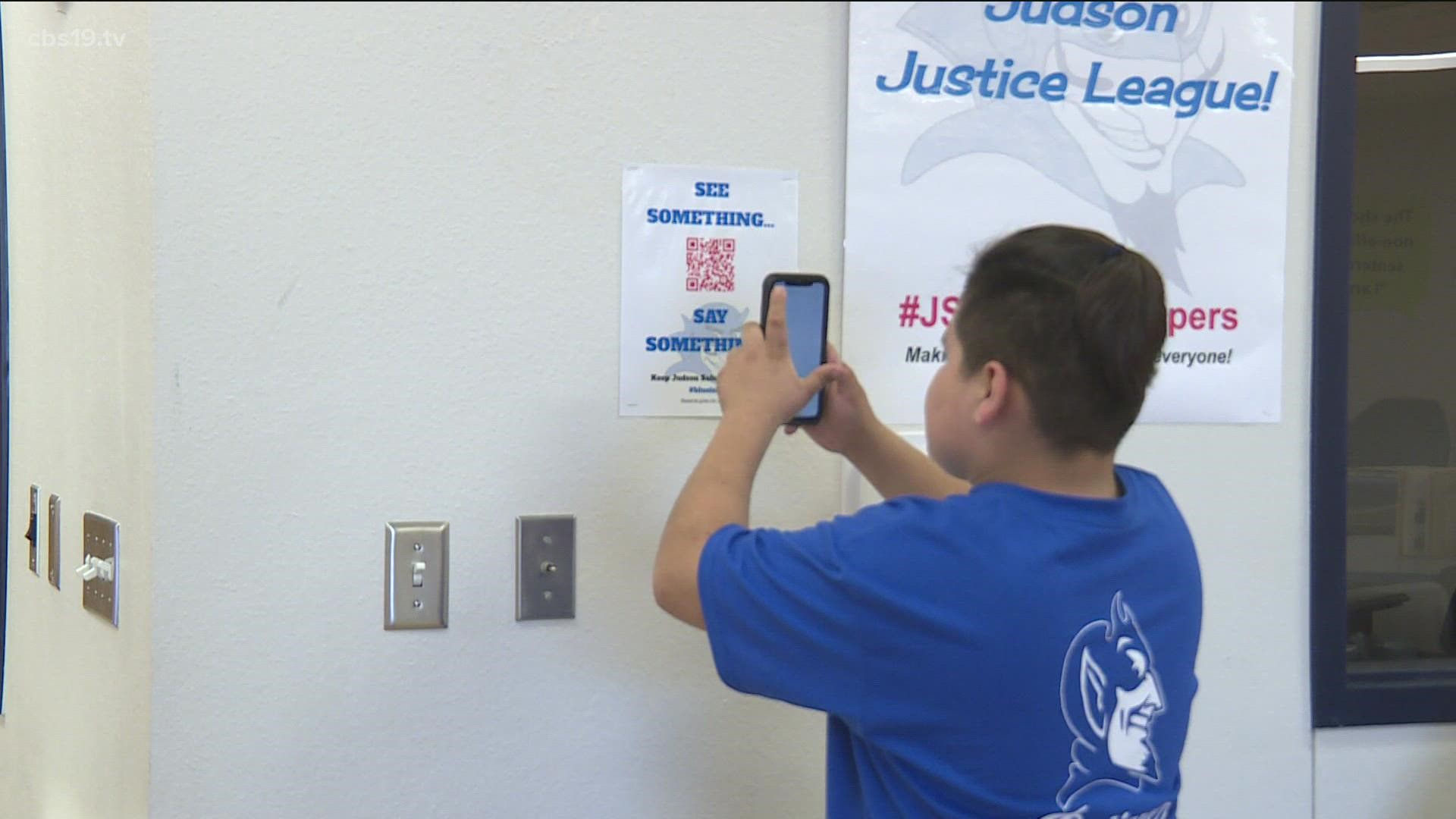 LONGVIEW, Texas — TikTok is usually the app for funny videos and catchy dance challenges, but one new trend promotes vandalism at schools nationwide. This trend made its way to a Longview middle school and the school created a counter-trend to fight back.

The trend is called "Devious Licks," challenging kids to one up each other by stealing property or vandalizing school bathrooms. The trend occurred at J STEAM Academy in Longview, and one 8th grader, Kania Mumphrey, says she's witnessed a Kool-Aid prank in the toilets, stolen soap dispensers, and intentional clogging of the toilets.

Mumphrey is also a member of the Judson Justice League (JLL), a student advisory team created by campus leaders created to actively engage students with the overall safety of their campus. According to the school, the team meets regularly with school staff with the goal of making campus leaders aware of issues from the perspective of students.

Through this program, JLL created "See Something-Say Something," which provides students the opportunity to anonymously report incidents. QR codes are placed throughout the campus that links to an online form. Assistant Principal Danny Stanley says the program is similar to Crimestoppers by creating "a way for students voices to be heard."

The reports are not limited to vandalism of school property. Students can also report bullying. Seventh-grader Abraham Sanchez joined JJL after one student told him "I'm gonna kill you." Sanchez says students were also sending him images of guns via Snapchat. Shortly after, Sanchez reported the incident to the school and asked Mr. Stanley to join the Judson Justice League.

The school says "See Something-Say Something" has been successful thus far as students are rewarded with gift cards or school merch for reporting. The school has received at least one report every day since implementing the program. 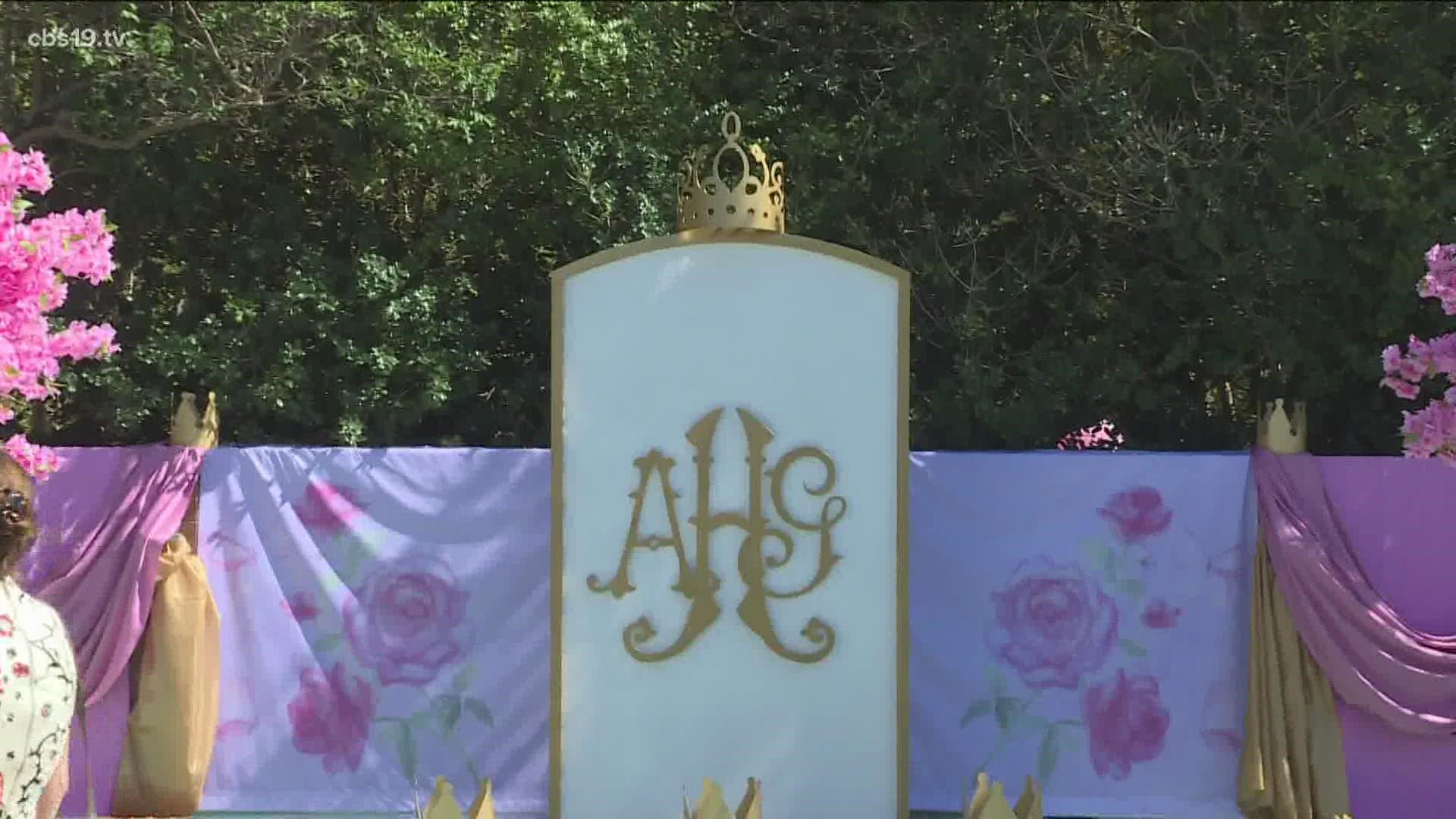