Officer Abigail starts foundation to help other kids with cancer

"We just decided hey, why don’t we turn this into something bigger?" 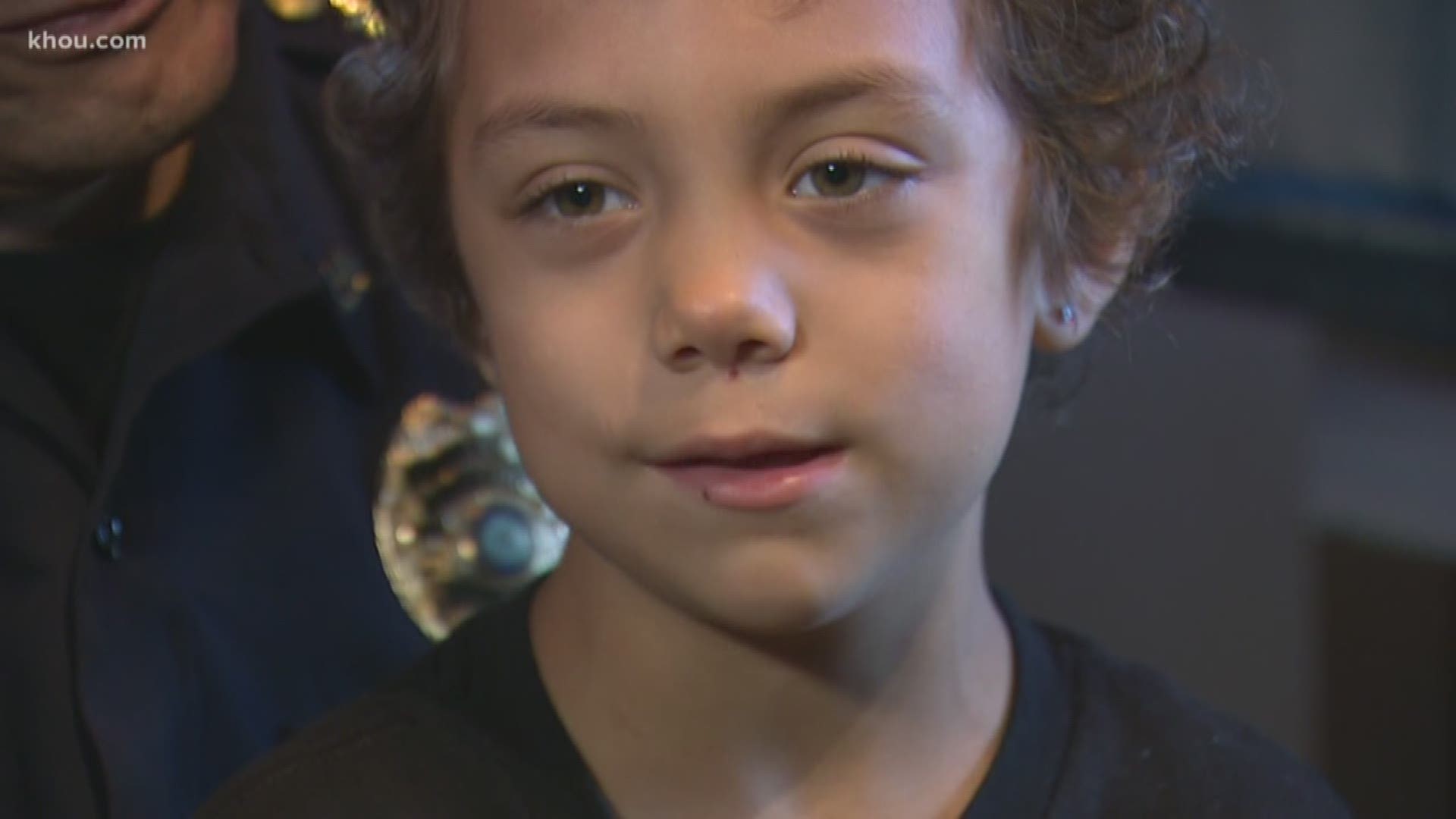 The nonprofit plans to raise money for families dealing with pediatric cancer.

One gesture, the one where Freeport’s Police Chief made a 6-year-old with terminal cancer’s dream come true four months ago, led to the foundation’s creation.

“Never in my wildest dreams would I have thought that (would happen),” Chief Ray Garivey said.

“I pray, I love, and that feels so good in my heart,” Abigail added.

Strangers around the world showered her with more gifts than Abigail’s family imagined.

“We just said hey, with as much people reaching out to us and (helping), we just decided hey, why don’t we turn this into something bigger,” said Rueben Arias, Abigail’s dad. “Why don’t we start helping?”

Friends who want to stay out of sight set up the foundation. The group plans to host its inaugural fundraiser 11 a.m. to 3:30 p.m. July 21 at the Brazoria County Fairgrounds Auditorium in Angleton.

“We plan on helping hundreds even thousands of kids hopefully in the future,” the group’s president said.

The money raised is supposed to help other families dealing with childhood cancer of any kind.

Abigail’s dad corresponds daily with families inspired by Abigail’s story who write him on social media. He said the financial burden of paying for treatment, parking in the medical center, food and hotel stays for out-of-town patients is enormous.

“We were fortunate that we had insurance,” he said. “Some people who reached out don’t have insurance or they have to go through the Medicare system, and sometimes it’s a wait. Well, while you’re waiting for everything to be approved, you've still got to pay.”

Their foundation plans to offer other support. In every way, Officer 758’s team wants children with cancer and their families to feel love from Abigail and her foundation.

“We want this foundation to be heard worldwide where people can come (for help),” Rueben Arias said. “We want this thing to grow as big as we can make it.”

Officer Abigail presented with gifts and surprises from Freeport police

Video: Officer Abigail by Freeport PD chief's side as he kisses a llama after losing a bet