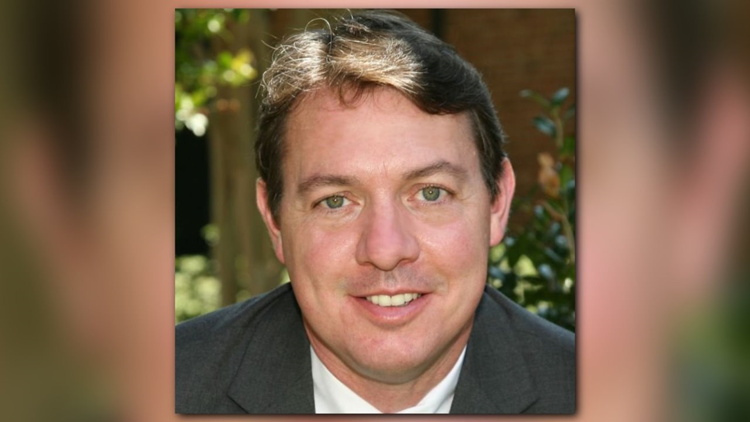 On a whim, Charlotte man drives to Houston to help rescue Harvey victims

After assisting in thousands of rescues in Houston, a local man is asking the Queen City for help in efforts to aid Harvey victims.
Author: Andie Judson
Published: 5:08 AM CDT September 12, 2017
Updated: 9:10 AM CDT September 13, 2017

CHARLOTTE, N.C. -- Rescuing thousands in Houston wasn't enough for one local man. Now he's making the 16 hour drive for the second time from Charlotte to Texas and hoping to collect something that's desperately needed along the way.

Jerry Snyder had been out on the road for three weeks due to a business trip for his government contracted tech company. Upon returning home, he switched on the television for some well deserved relaxation time. But that was exactly the opposite of what he found.

"I was watching television on the Houston Harvey coverage and I couldn't sit and watch people go through that without helping," Snyder said.

Despite having no connections in Houston, Snyder picked up and made the 16 hour drive with boat in tow to help flood victims.

"I brought my own four man Zodiac boat," Snyder said. "I specifically chose an inflatable one because it's easier to get around tight spaces."

When he arrived, Snyder began using the "walkie talkie" app Zello to communicate with rescue teams and flooding victims. He teamed up with the "Cajun Navy," a group of volunteer boaters and rescuers. Later in the week he traveled to a different area in Houston where he was connected with the Texas Volunteers for Search and Rescue through the popular app.

Snyder said when he got to Houston Monday morning on August 28, nearly 242 people with "life threatening circumstances" needed assistance. By the end of the day, up to 2,400 had exhausted their attempts trying to call 911, Snyder said.

Victims began turning to Zello to communicate with volunteer rescuers rather than dial 911. Snyder said the volunteer rescue teams he worked with sorted the city out by sections and had dispatchers send rescuers to certain areas.

Listen to a recording of Snyder's rescue volunteer's dispatch discuss the similarity of Harvey to Katrina:

Zello proved to be reliable in Houston flood rescue efforts. They gained hundreds of thousands of followers in the days following Harvey and became the most downloaded app in iTunes during the week following Harvey.

"We can't measure how many people were rescued with Zello during Harvey," Zello CEO Bill Moore said. "We know Zello connected tens of thousands of people with rescue volunteers."

The Department of Public Safety reported that as of September 8, a total of 122,331 people were rescued or evacuated after Harvey, along with 5,234 pets.

"We rescued around 7,800 people," Snyder said. "It just kept getting bigger and bigger and more tragic."

Snyder's time helping victims will be something he will never forget. The Charlotte native recalled being heartbroken after learning of a little boy slipping off a roof top and drowning after nine hours of waiting with his family for help. It was moments like this that made him want to help even more.

"On my way back to Charlotte I was still getting (rescue) calls," Snyder said. "There's a lot of money being collected, a lot of donations being made but it didn't seem like it was personal enough."

One of the strongest images to Snyder was seeing all of the floating furniture. That's where he got the idea of returning to Houston with a truck full of beds, appliances, and everything victims would need to re-create their home. He's calling his effort Refurnish South Texas, his section of the organization Rebuild South Texas.

"There's single moms and elderly people and a lot of people without insurance," Snyder said. "I took the responsibility of getting them some furniture."

Snyder is planning on leaving Charlotte Wednesday with a massive truck. Including Charlotte, Snyder will stop at eight cities along the way to collect second hand furniture.

He is asking people who want to help Harvey victims to donate any appliances, second hand furniture, lightly used beds and building materials to 355 W. Martin Luther King Blvd. on September 13 between 8 a.m. and 10 a.m. Refurnish South Texas is also accepting cash donations that will be used to purchase building materials like dry wall, tape, plywood and wiring.

From Charlotte, Snyder will be making stops for donations in four other states. He plans on stopping in Spartanburg, Greenville, Atlanta, Auburn, Montgomery and Baton Rouge. Click here for information on when and where Snyder will be collecting donations.