Patrianna Pettigrew was set to graduate on May 22. 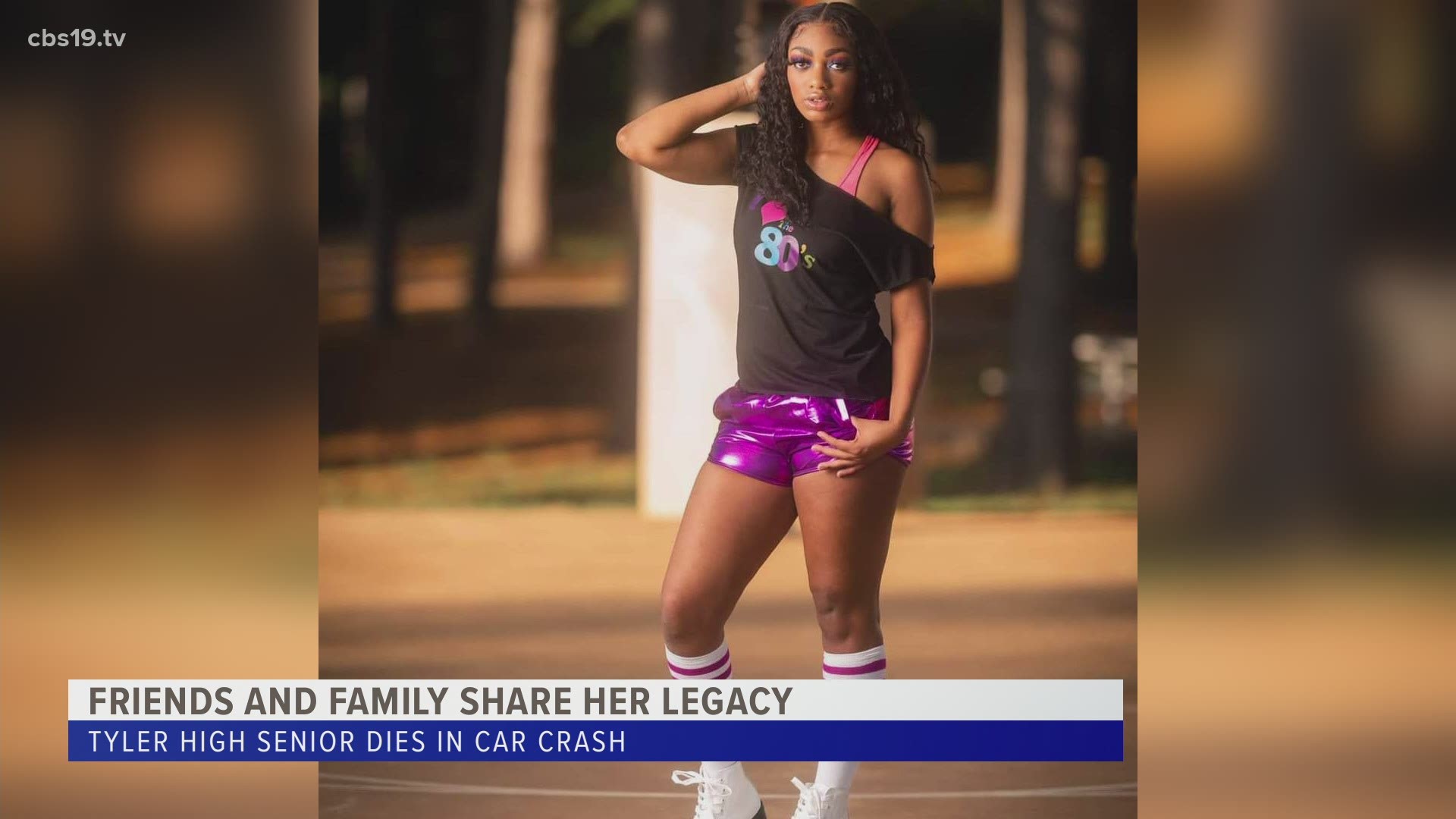 TYLER, Texas — A Tyler High School senior unexpectedly died on Saturday in a car crash. Patrianna Pettigrew, or "Pay" to her loved ones, was the life of the party.

"She stayed crunk," her aunt, Cetha Pettigrew, said. "I mean, I hate to use the word 'crunk,' but she was just crunk all the time.”

She was supposed to be staying with her grandmother and aunt on Saturday night, but she never showed up.

Her family is still not sure where she was headed that night when she was the passenger of a vehicle that lost control and crashed, but they do know how dangerous State Highway 31 East can be.

“That's just, that's just a bad highway to me," Cetha said. "And I only go down that highway if necessary."

The Texas Department of Transportation's crash records system shows in the past 10 years, people have died on SH 31 East at a rate more than six times that of the entire state.

"Patrianna was an outstanding student and a vibrant young lady who will always be in our hearts here at Tyler High School. She had many friends and was well-liked by students and teachers alike. Patrianna was a member of the Tyler High Volleyball team and was also involved in the Young Life Ministries evening campus program. She will be forever missed. Our Tyler Lion Family extends our prayers to her friends and family during this difficult time."