World Prematurity Day was created on November 17, 2011 to raise awareness for the millions of children every year who are born prematurely.

Justice Robinson, Programs Specialist for Healthy Me Healthy Babies, says the purpose of the walk was to support those who were born premature and family members who had and/or lost premature babies.

The march took place around the Square beginning at 12 pm. The organizations and agencies provided resources at their tables. Following the march, was a time for those impacted by premature births to share their story.

One mom says she had her son at five months. Her newborn underwent heart surgery among other medical concerns.

Robinson says in 2014, March of Dimes, reached out to NET Health to let the public health district know East Texas has a high level of infant mortality and prematurity rates. There are ways to prevent these early on says Robinson. That includes education, quality and affordable healthcare and mental health services.

African American women and Hispanic women are at higher rates to have a  preterm baby. According to Robinson they are "three to four times more likely to pass away while giving birth" she adds, "this could be due to the area they live in, not enough information and racial and implicit bias."

Jean Williams, President of Zeta Phi Beta Sorority Incorporated, the Zeta Kappa Zeta chapter, says Texas received the grade level 'D' in infant mortality and premature births. Williams says, "We want to be an 'A'." In order to do that, Williams says people must educate themselves and help educate others as well. According to Williams, the sorority has partnered with March of Dimes for 45 years to help bring awareness. 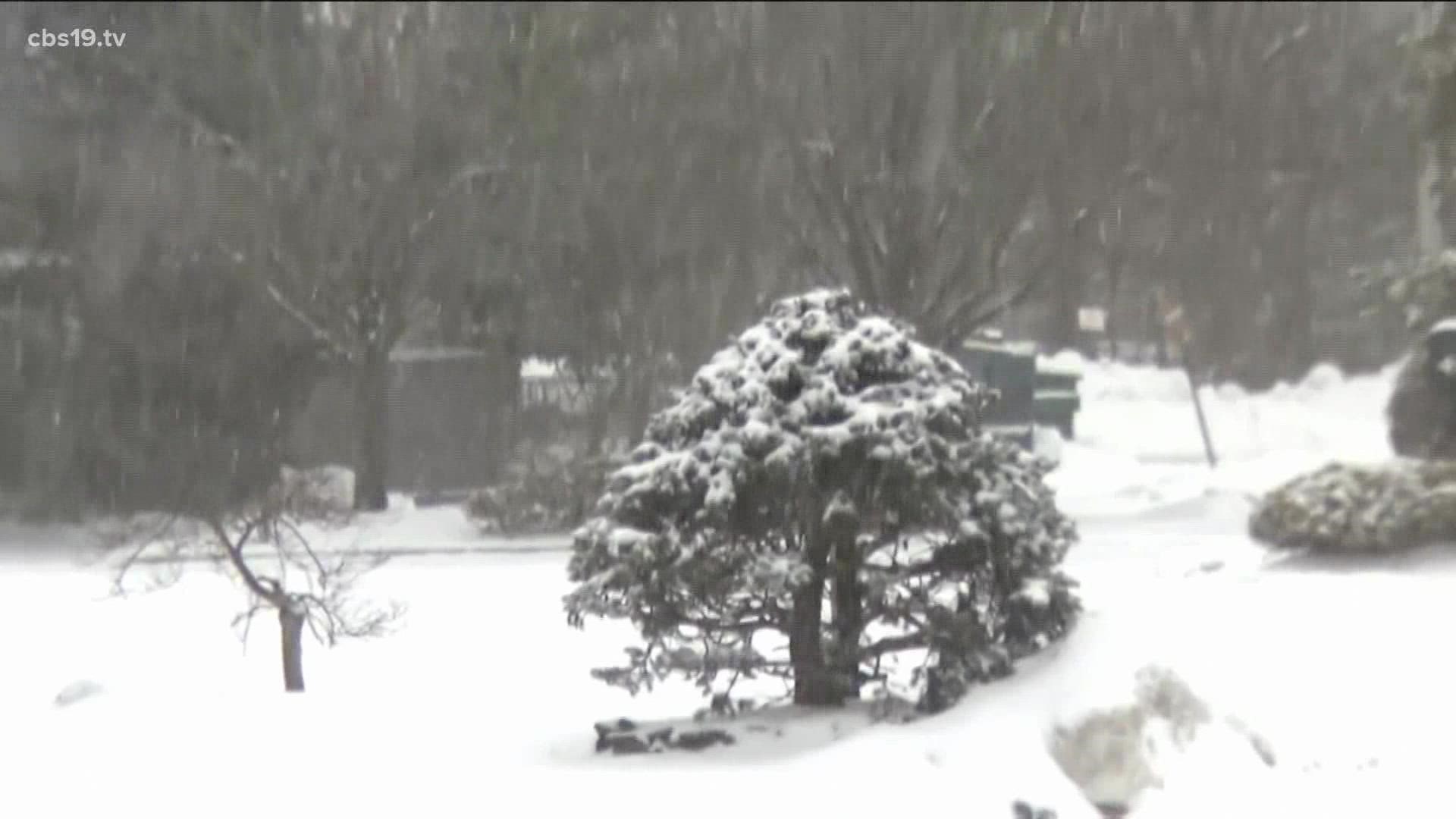