Alexis Crawford cause of death released

Crawford's roommate and that person's boyfriend have been charged with malice murder. 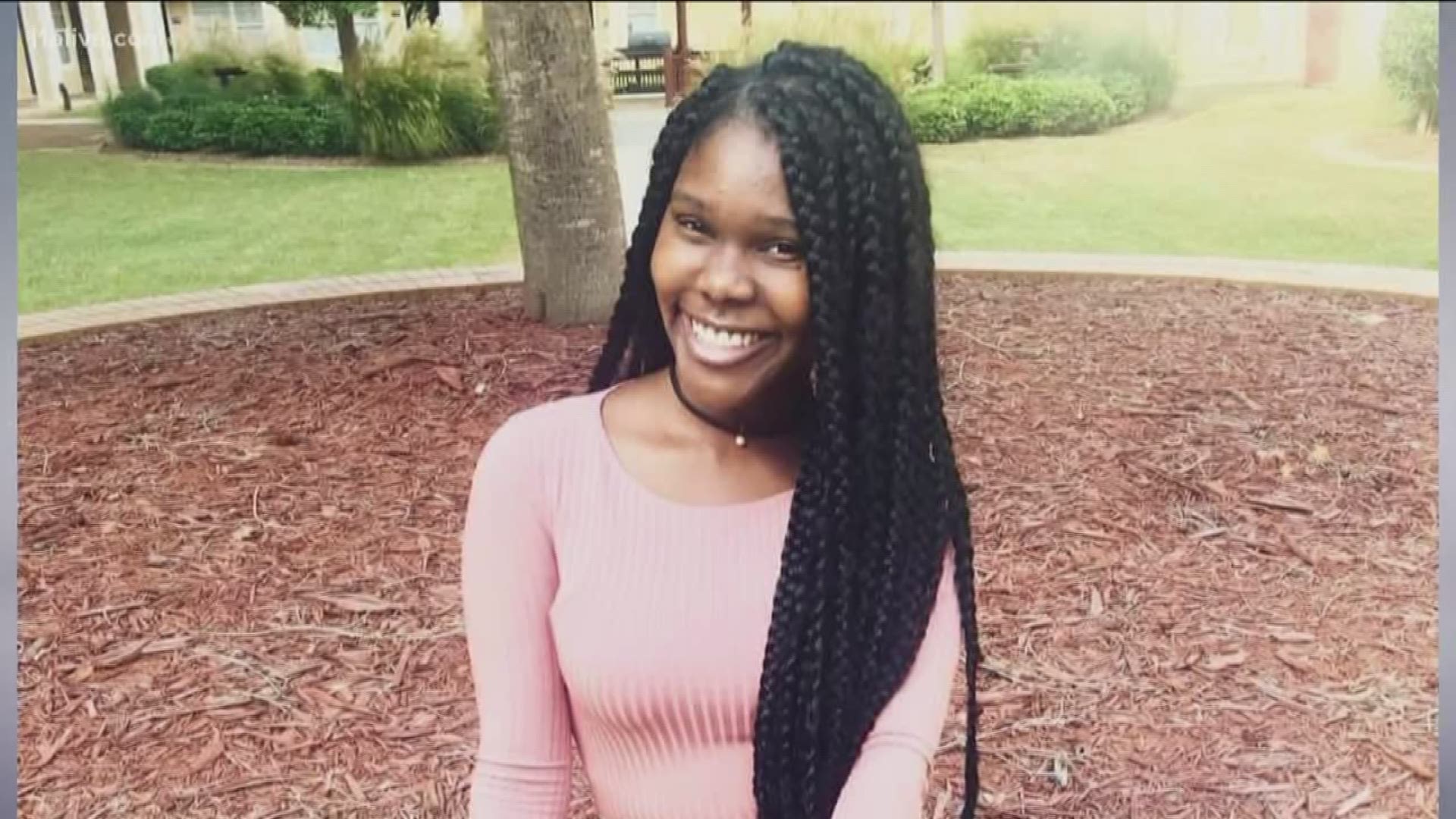 ATLANTA — Police have released a preliminary report regarding the cause of death for Clark Atlanta student Alexis Crawford as two people sit in jail charged in her death.

Crawford, whose body was found in a park off of Columbia Drive in DeKalb County on Friday, died by asphyxiation according to the Atlanta Police Department.

The term refers to the general deprivation of oxygen to the point of death and doesn't on its own necessarily mean foul play since it can be caused by many scenarios. However, police have made two arrested on charges of malice murder suggesting that one or both of the suspects in the case directly and intentionally caused Crawford's death.

Police arrested 21-year-old Barron Brantley in Crawford's death on Friday and his girlfriend, 21-year-old Jordyn Jones, the next day. Both face the malice murder charge though a motive hasn't been officially released by investigators. Jones was Crawford's roommate.

RELATED: Who is Barron Brantley - the man accused of killing Alexis Crawford

Police said they found Alexis' body on Friday after being led there by one of the suspects - though the department hasn't said which of the two tipped them off.

Meanwhile, Clark Atlanta has released a statement after receiving what it described as "the worst possible news."

"Our deepest thoughts and prayers are with her family and with everyone who knew and loved Alexis," the statement read.

The university is also making counselors available to speak with students in the days to come.

He had 76 bullet wounds from police guns. The DA is asking why