'I am truly sorry that we couldn't give you a better ending.' 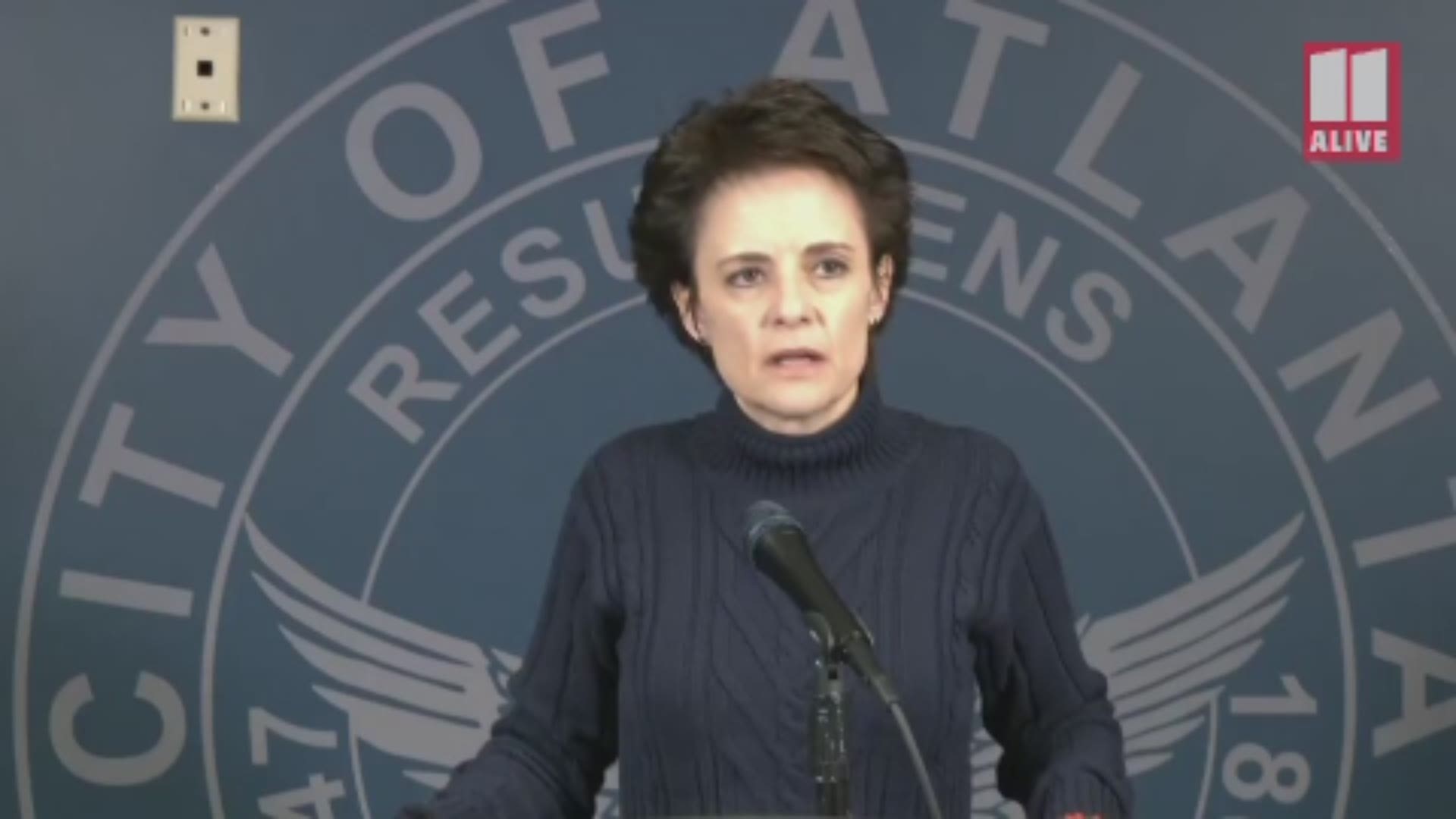 ATLANTA — Atlanta Police Chief Erika Shields confirmed the news on Friday Clark Atlanta student Alexis Crawford, who had been reported missing the week before, had been found dead at a DeKalb County park.

Officers secured warrants against and later arrested Barron Brantley on Friday. They arrested Jordyn Jones - Crawford's roommate and Brantley's girlfriend, the next day on a malice murder charge.  Both are 21, police said.

Brantley is scheduled to appear before a Fulton Superior Court judge on Nov. 22. He is being held in the Fulton County Jail without bond. Jones has not turned herself into police as of this point.

This is what Shields said during the brief news conference:

Today, Alexis' body was found in a park in DeKalb County off of Columbia Drive.

Our investigators were led to the location by one of the suspects.

As a result, our investigators are working on securing arrest warrants for two individuals: Jordyn Jones, who is a female, age 21, and Barron Brantley, who is a male, age 21.

Jordyn had been Alexis' friend and her roommate.

While a motive has not been clearly established, the department did take a police report from Alexis Crawford on October 27, and this is a few days prior to her being reported missing. In this report, Alexis described unwanted kissing and touching from Barron Brantley.

Barron, who is the boyfriend of Jordyn Jones, Jordyn Jones who is Alexis' roommate and friend.

The case has come to one of the saddest conclusions possible and has been absolutely heartbreaking.

To all of the APD investigators who worked on this diligently and around the clock, I say thank you. Thank you for treating Alexis as if she was one of our family members.

And to Alexis' family, our hearts go out to you. I am so truly sorry that we could not provide you with a better ending.

The senior college student hadn't been seen or heard from since she disappeared "under difficult circumstances" from her off-campus apartment on McDaniel Street on Oct. 30.

According to the missing persons police report filed by her family, Crawford's mother, Tammy Crawford, said she last spoke to her 21-year-old daughter on Oct. 30 and that she "seemed to be in good spirits and was laughing" during the conversation.

The roommate said said she took her to the store at around 11:30 p.m. and returned home. She said she last saw Alexis at around 12:30 a.m. before the roommate went to her bedroom for the night.

The roommate told police that Alexis was not in the residence the following morning when she left for class. She said the front door was locked and Alexis wasn't in the living room or bedroom.

On Friday, Clark Atlanta University posted pictures to Facebook showing members of the community writing cards and then gathered at a sermon and group prayer.